The King of Comedy Meets the Clown Prince 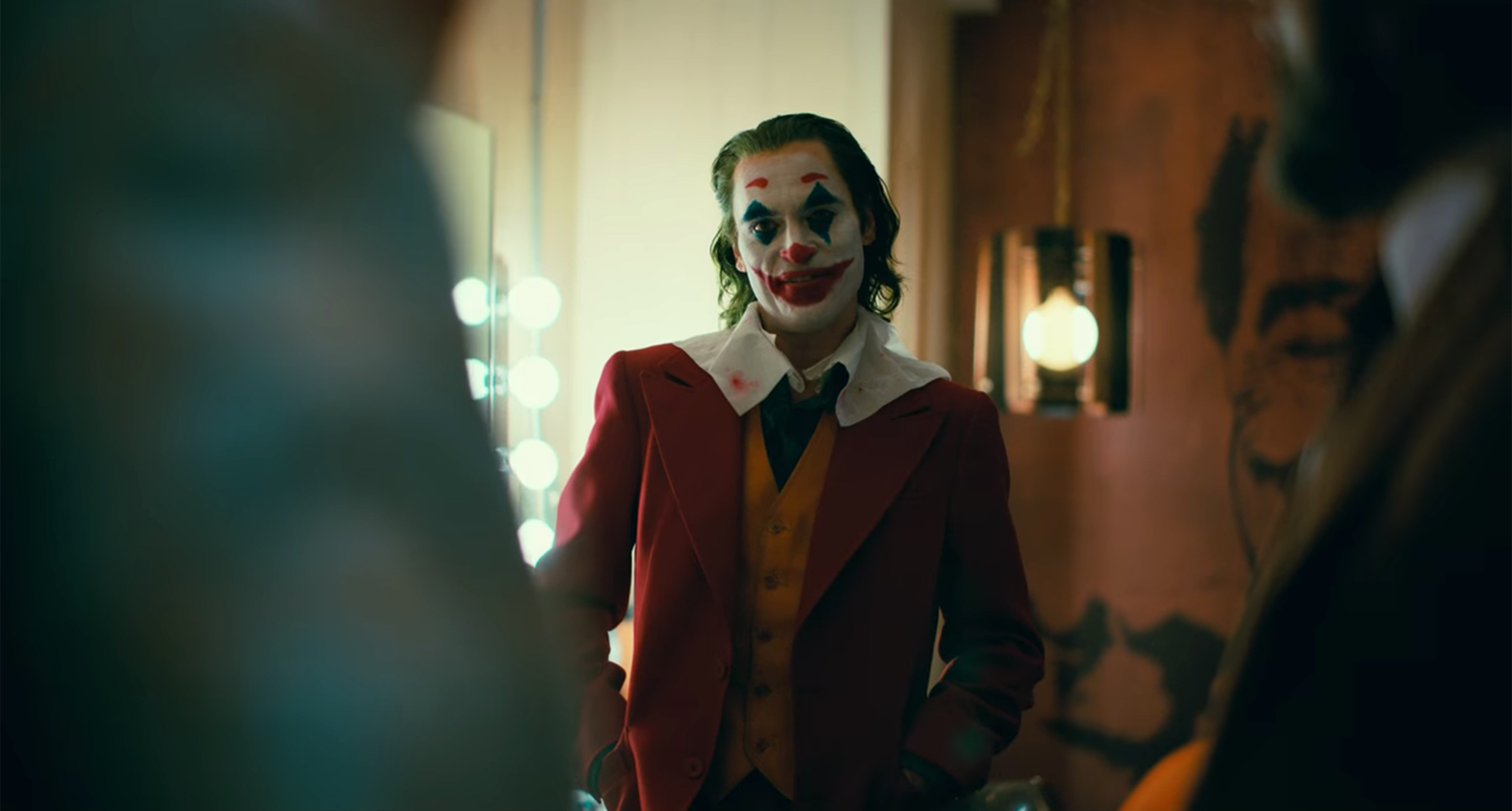 Ahead of it’s release at the Venice Film Festival on Saturday, Todd Phillips’s Joker has a new trailer out. The film starring Joaquin Phoenix as Arthur Fleck/The Clown Prince, looks to be a mashup of the movie King of Comedy, starring Robert De Niro and the visual and somewhat grounded style of Logan. The film follows Arthur as a clown stand-up comic who hasn’t made it big but idolizes a late-night host.

The trailer this time around shows more about the character of Arthur and how he lives his life. He now has a love interest played by Zazie Beetz. If the plot is similar to King of Comedy, that’s not necessarily a bad thing. Marvel Studios has made a living on putting superheroes into other already established plots. It’s a wonderful take on the character of the Joker as well. Instead of an over-the-top portrayal like Cesar Romero or Jack Nicholson, Phoenix seems to be going for a subdued method. Arthur is already a character that we can get behind from the trailer alone. He’s kind, he’s hurt, and he’s someone that just wants to entertain people. It’ll be interesting to see how Todd Phillips and Joaquin Phoenix can get the character to the murderous Joker that we all know well.

We’ve got to wait a little bit longer for Joker to come out on October 4th. This trailer gave us enough to satiate appetites and leave us with questions going into the release. I’m looking forward to where they take the Clown Prince. Todd Phillips has been on record saying that this won’t be your normal comic book movie. If that’s the case, other than the emotional weight of Avengers: Endgame, it seems like the best comic book movies are the ones where you can take out the comic book material and it’ll still be a functional movie. Joker looks to be exactly that and more.

For more Joker and comic book news, or any other pop culture news in general, check back to That Hashtag Show. 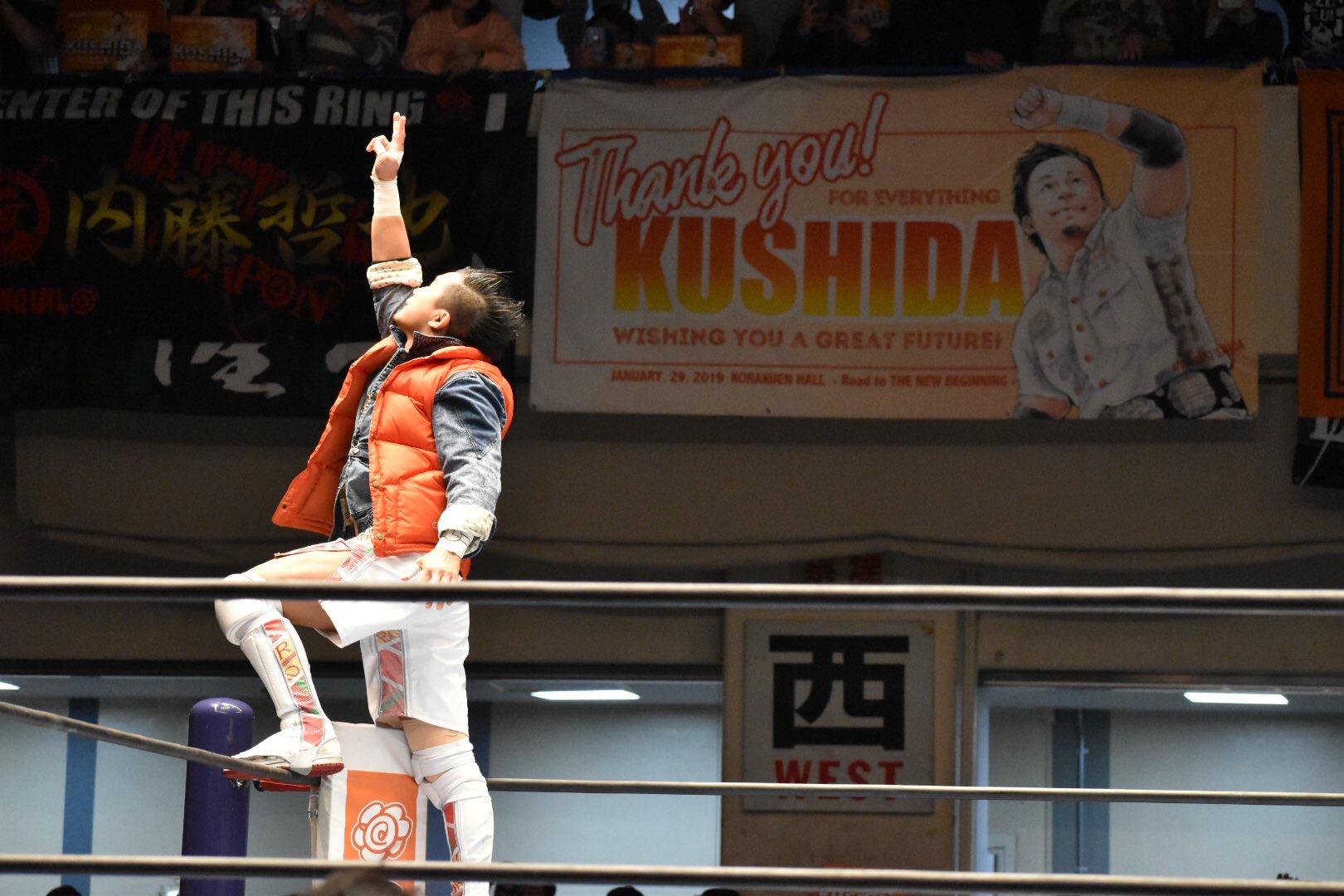 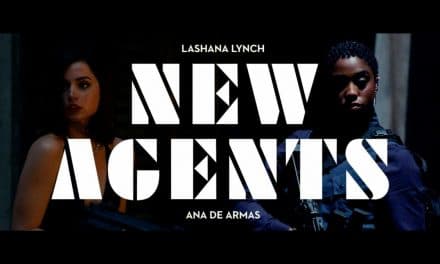 Meet Bond’s New Allies In ‘No Time To Die” [Featurette] 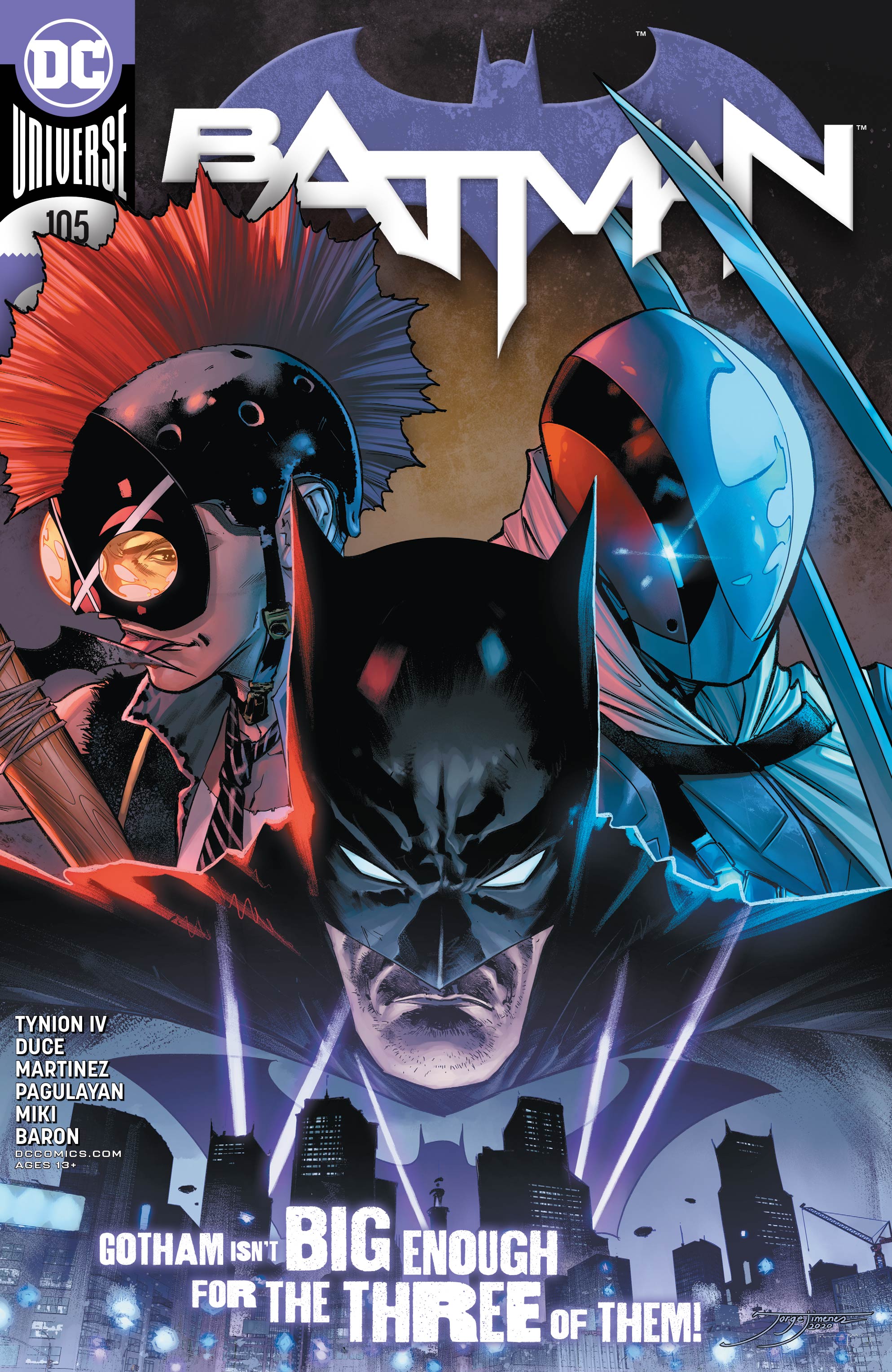 Batman 105 – Batman and Harley Save The Best For Last (SPOILERS)