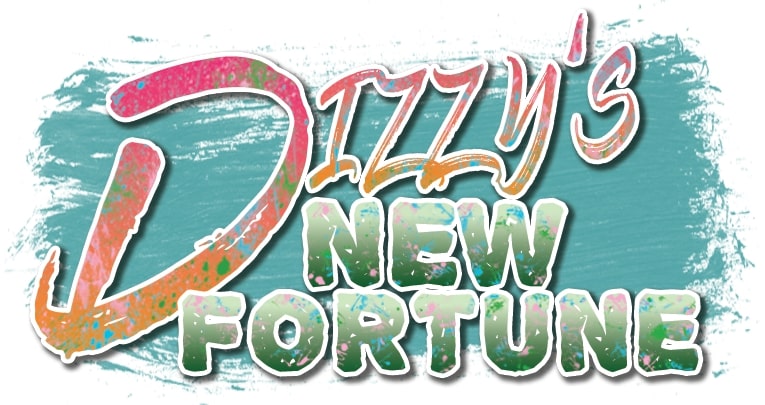 But first some backstory. Dizzy’s New Fortune had released earlier this year as part of Free Comic Book Day. Fans were treated to a 32-page preview of the full comic. This book is very highly anticipated by lovers of Disney and manga alike. Now you’ll be able to get your hands on the full comic later this month.

The Villain Kids have worked hard to prove they deserve to stay in Auradon, and now it’s time some of their friends from the Isle of the Lost get that chance too! When Dizzy receives a special invitation from King Ben to join the other VKs at Auradon Prep, at first she’s thrilled! But doubt soon takes over, and she begins to question whether she can truly fit in outside the scrappy world of the isle.

Disney Descendants: Dizzy’s New Fortune will be 128 pages in length. The story has been written by Jason Muell, while the art was done by Natsuki Minami. The cover has also been revealed:

Disney Descendants: Dizzy’s New Fortune will be released to Comic Book Shop, Comixology, and everywhere else comic books are sold on August 27th. Hopefully they keep going in this line of comics because it’s a popular one among teenage and adult fans alike.

For all the comic book, Disney, and Marvel news and reviews that you would ever need. Check back to That Hashtag Show and give us a follow on Facebook. 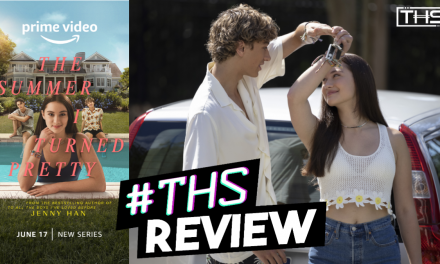 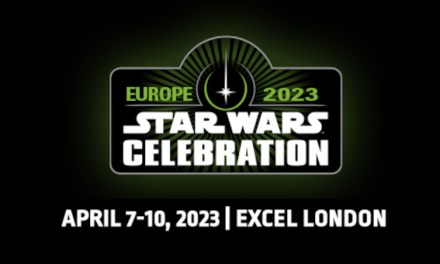 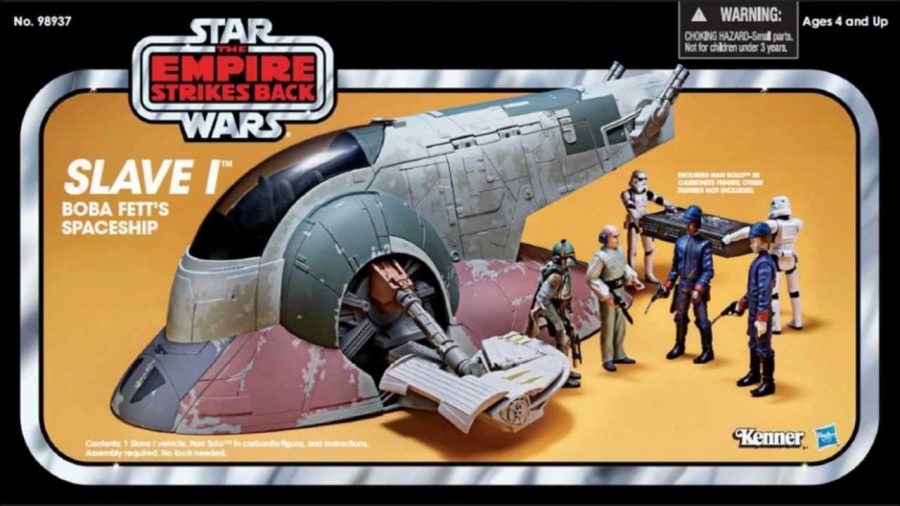 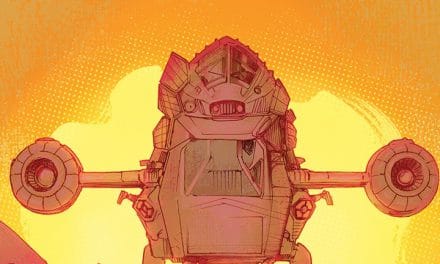