When the official teaser trailer for Disney’s Mulan was released last week, the internet was all a buzz. Ming-Na Wen, who voiced Mulan in the animated version, took to twitter with her reaction.

Ming-Na is currently at San Diego Comic Con promoting Marvel’s Agents of SHIELD. A show that will come to an end after it’s sixth season next year. After fielding some questions about Agent Melinda May, she was asked about the trailer once again.

I loved it! I mean, Disney hasn’t failed so far in making their live action movies out of their animations. So, I have really high hopes for it.

Mulan was originally released in 1998. The live-action adaption will hit theaters on March 27, 2020. 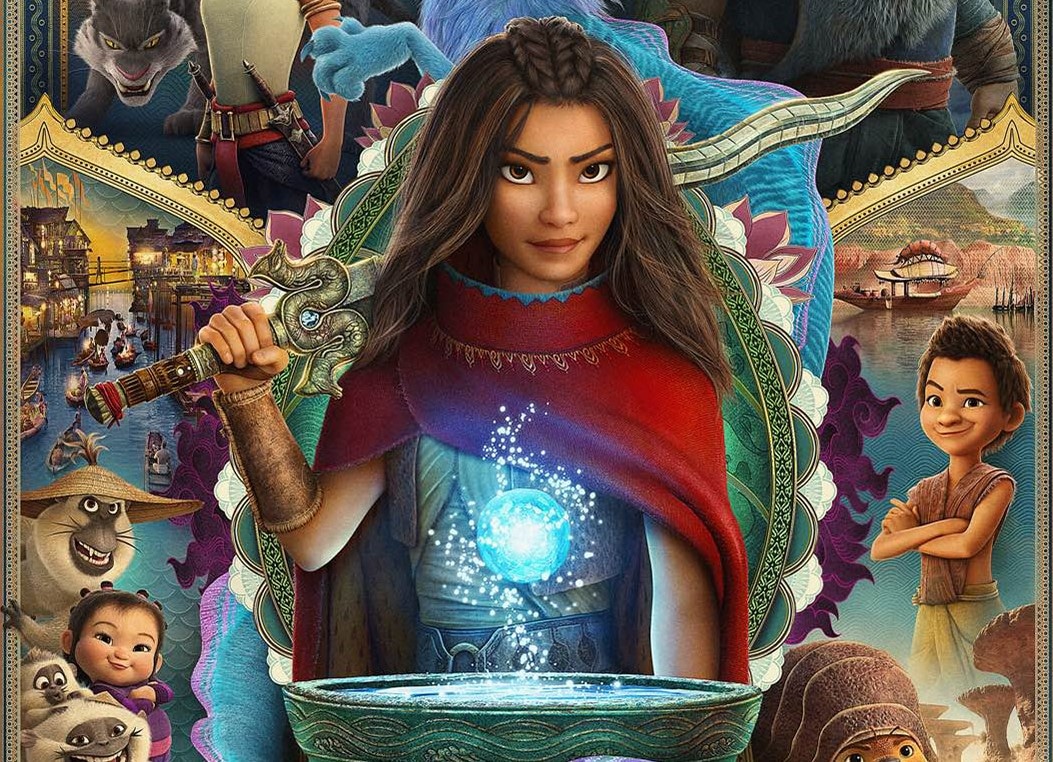 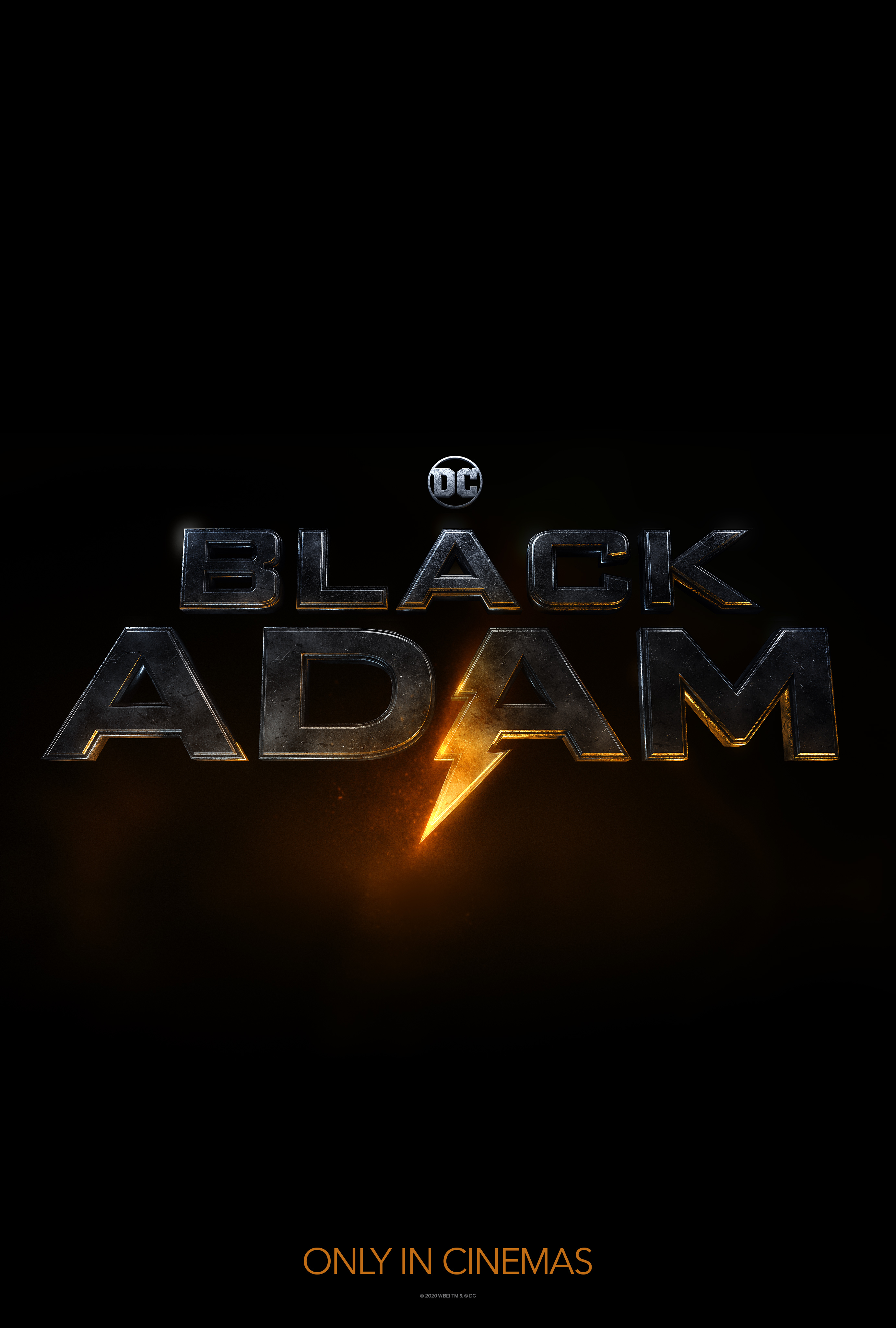 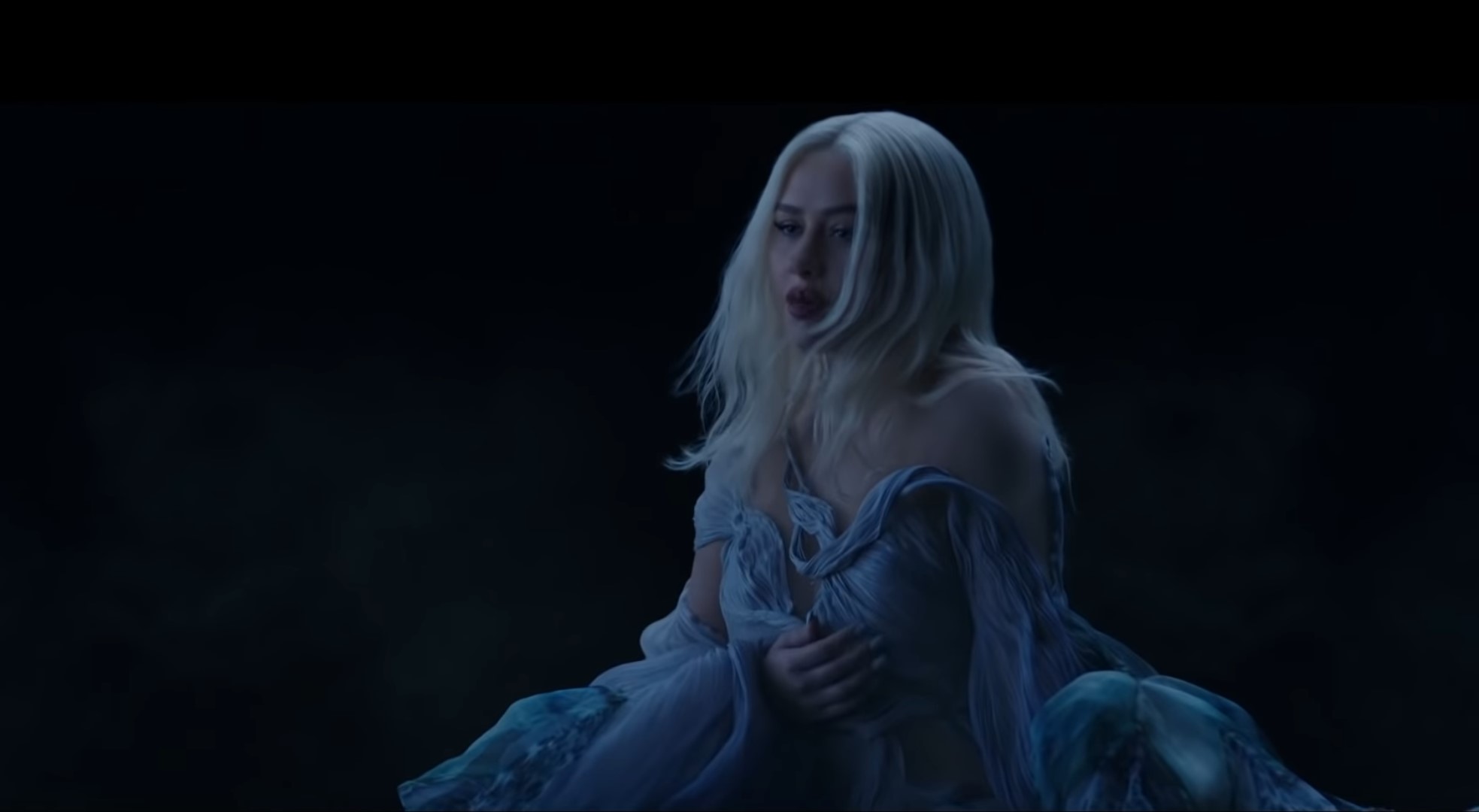 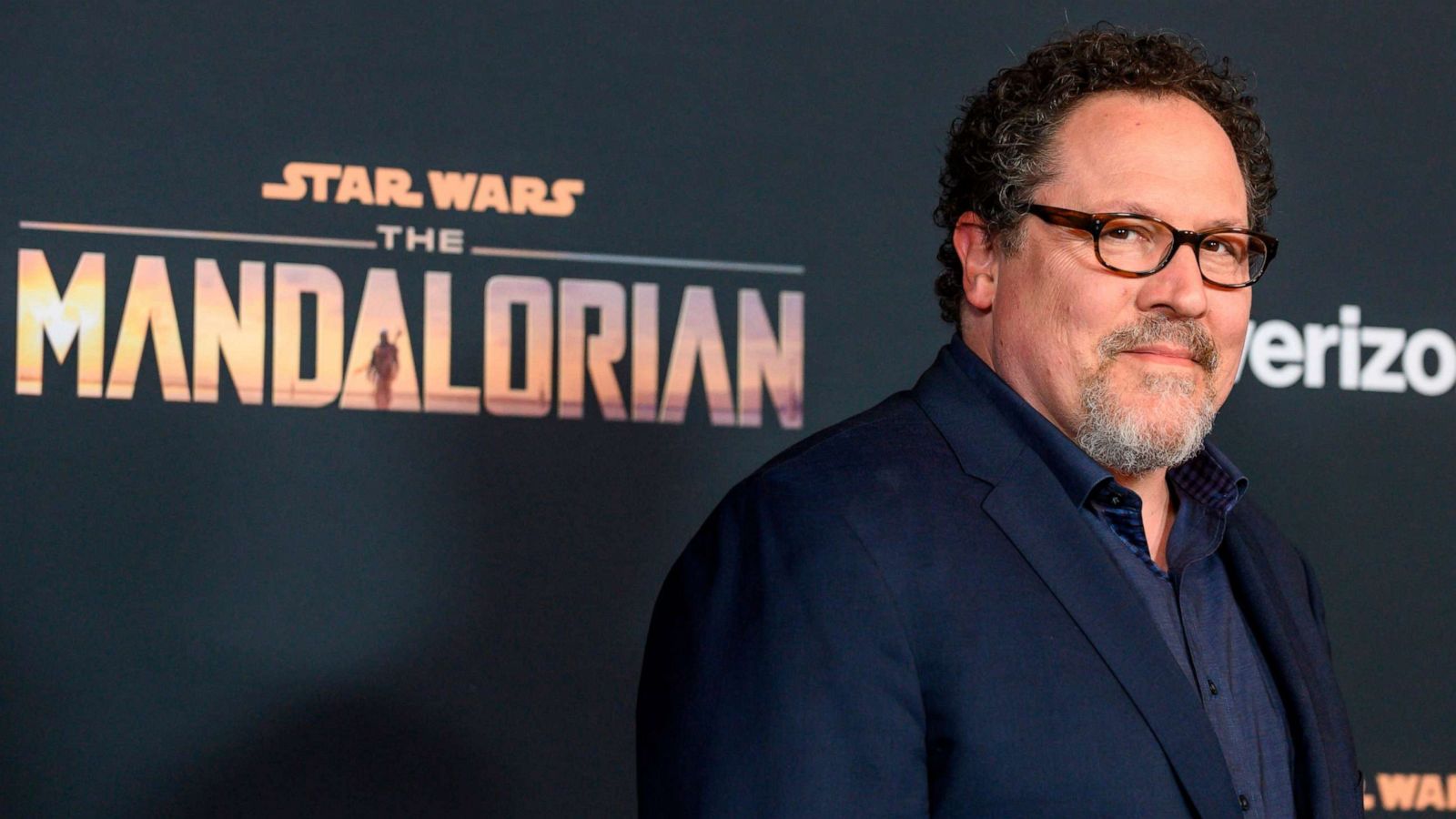