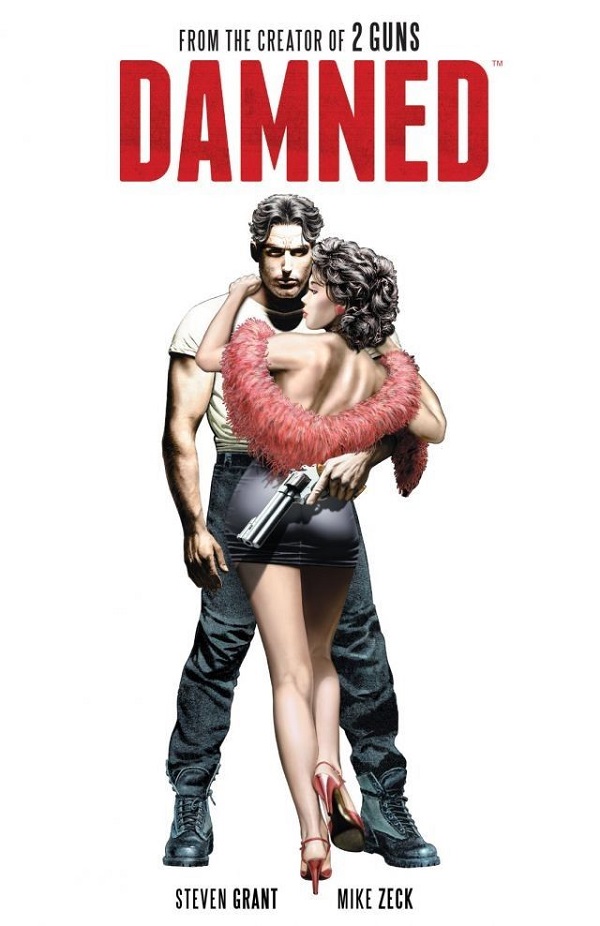 In Damned Mick Thorne is trying to grant his friend’s dying wish after Thorne is released from prison, but things get very complicated in this week’s Comic Rewind.

Thorne spent four years in prison for murder.  He was a soldier and went into a bad part of town, New Covenant, looking for a good time.  However, the good time turned into four years of doing hard time. While Thorne was with a lady of the evening her pimp came in to rob him, but Thorne beat him to death with his bare hands.

However, when the case went to trial Thorne pled guilty.  The way he looked at life was a person can stare down their shame or they can run screaming from it.  Thorne was not the type of man who ran from anything.

While on the inside Thorne’s cellmate, Doug Orton, died and his last request was to find his sister and deliver a message.  Thorne began his search and this led him back to New Covenant. The more questions Thorne asked the bigger target on his head.  King Silver was the boss of the town and he wanted he wanted to find Orton’s sister too. However, Silver also wanted the money he felt Thorne owed him.

Damned was written Steven Grant with art by Mike Zeck.  BOOM! Comics published the comic in 2014.

Damned Has Twists But They Are Too Quick

I have not read a crime noir comic in a little while.  It has been a little over a month and I was really itching for my noir.  This is my favorite kind of noir. I love the anti-hero noir and this hits the nail right on the head.

However, this comic progressed way too fast.  It went zooming past a lot of the important story points I wanted to see.  Don’t get me wrong I like a fast paced story as much as the next guy, but not when it leaves me confused.

The twists and turns were a little too much.  A good noir story can and should have twists, but there has to be time in between to analyze what just happened.  However, this story didn’t have the time between twists. It left me with whiplash and hurt the story.

Needed More Background On The Ortons

I wanted to see more background on Doug Orton and his sister.  They become very important characters to the story, but I know nothing about them.  An issue which is all flashbacks to the pair growing up and ending with Doug going to prison would have been amazing.  It would have helped flush out the story and especially flush out Doug’s sister, Camille.

Camille was this mysterious figure who we know nothing about, but then we finally meet her.  However, the bad part is once we do meet her we still know nothing about her. We have no idea of her motives or what her relationship was like with her brother.

Damned Was So Close To Being A Great Noir

Grant did a good job of making Thorne look like a good man.  Thorne was dead set on honoring his friend’s dying wish. He was shot at, beaten up and almost killed many times.  However, he would not rest until he fulfilled his duty.

All the key elements of a good noir story are there, but they are not placed well enough.  I like the story, but its was just to fast and left the story lacking in key areas.

Link To Buy The Comic 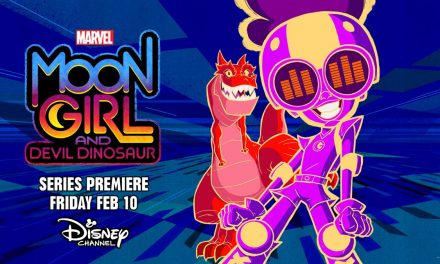 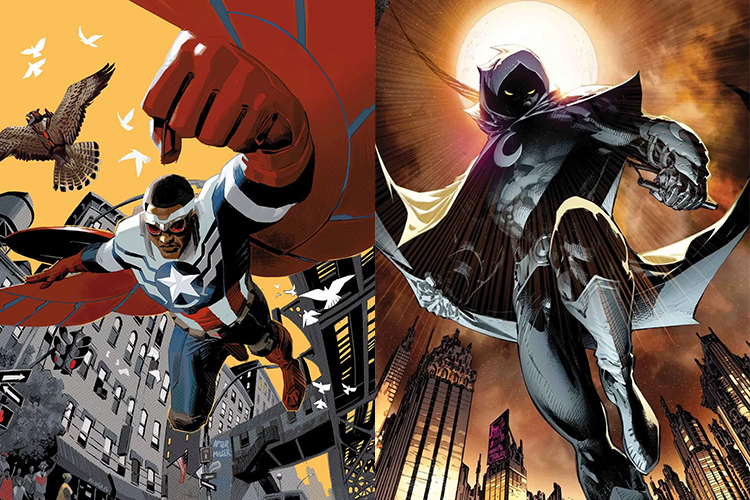 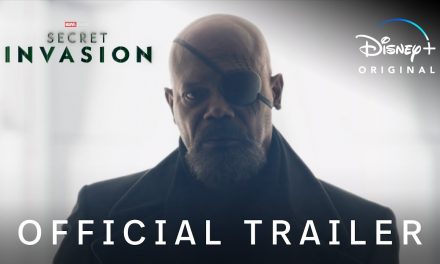 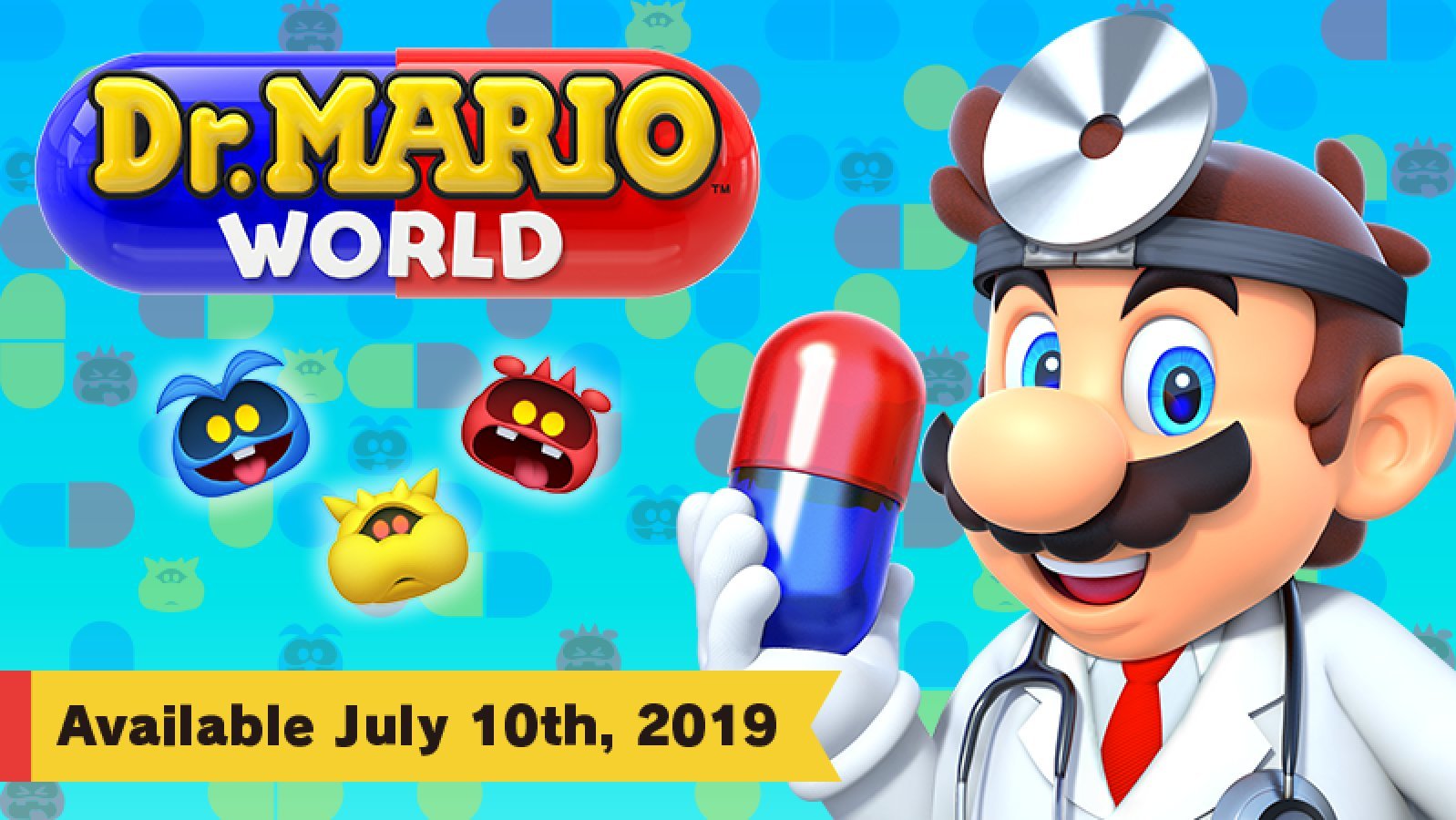