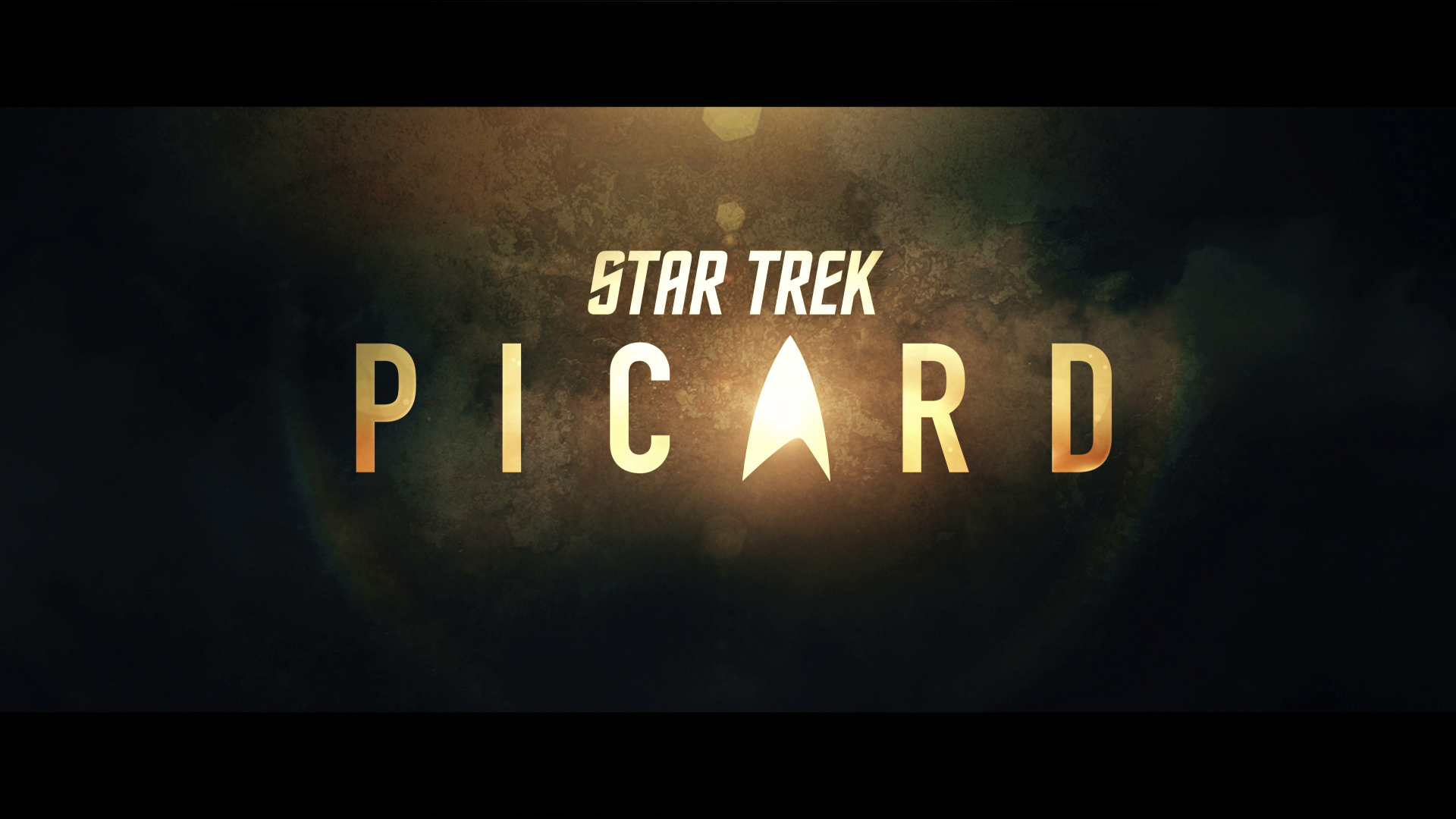 The upfronts this week have been bringing us tons of TV news. From cancelled shows, to shows that have been renewed, to release dates for long-awaited raunchy animated series (oh hi Rick and Morty Season 4), there;s something for everyone. And now, we finally have the official name for the highly anticipated return of Captain Jean-Luc Picard. So what is the Picard series called?

At the CBS presentation today, they announced the official name of the series. Not surprisingly, it will goby the name everyone has been unofficially calling it, Star Trek: Picard. In addition to finding out the title, attendees were also treated to an early look at some footage from the show as well.

Sure, we don’t know exactly what’s going on in this scenes (hopefully it will be release online soon). We do, however, see someone in the lower right wearing a Starfleet uniform. So who do we think Picard might going to see here?

Details on the series are still slim, but if you want to know more, you can check out a list of characters they were casting earlier this year or some of the actors they’ve already cast. That’s all the new info we’ve got for now, but stay tuned for more news about Star Trek: Picard! 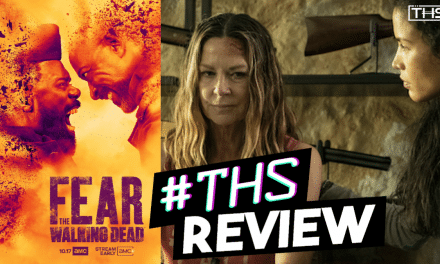 Fear the Walking Dead – Breathe with Me [Review] 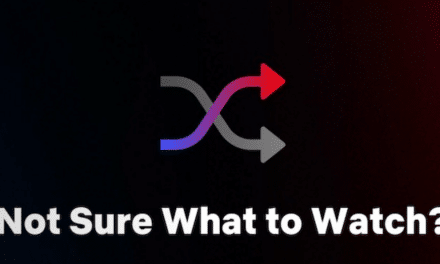 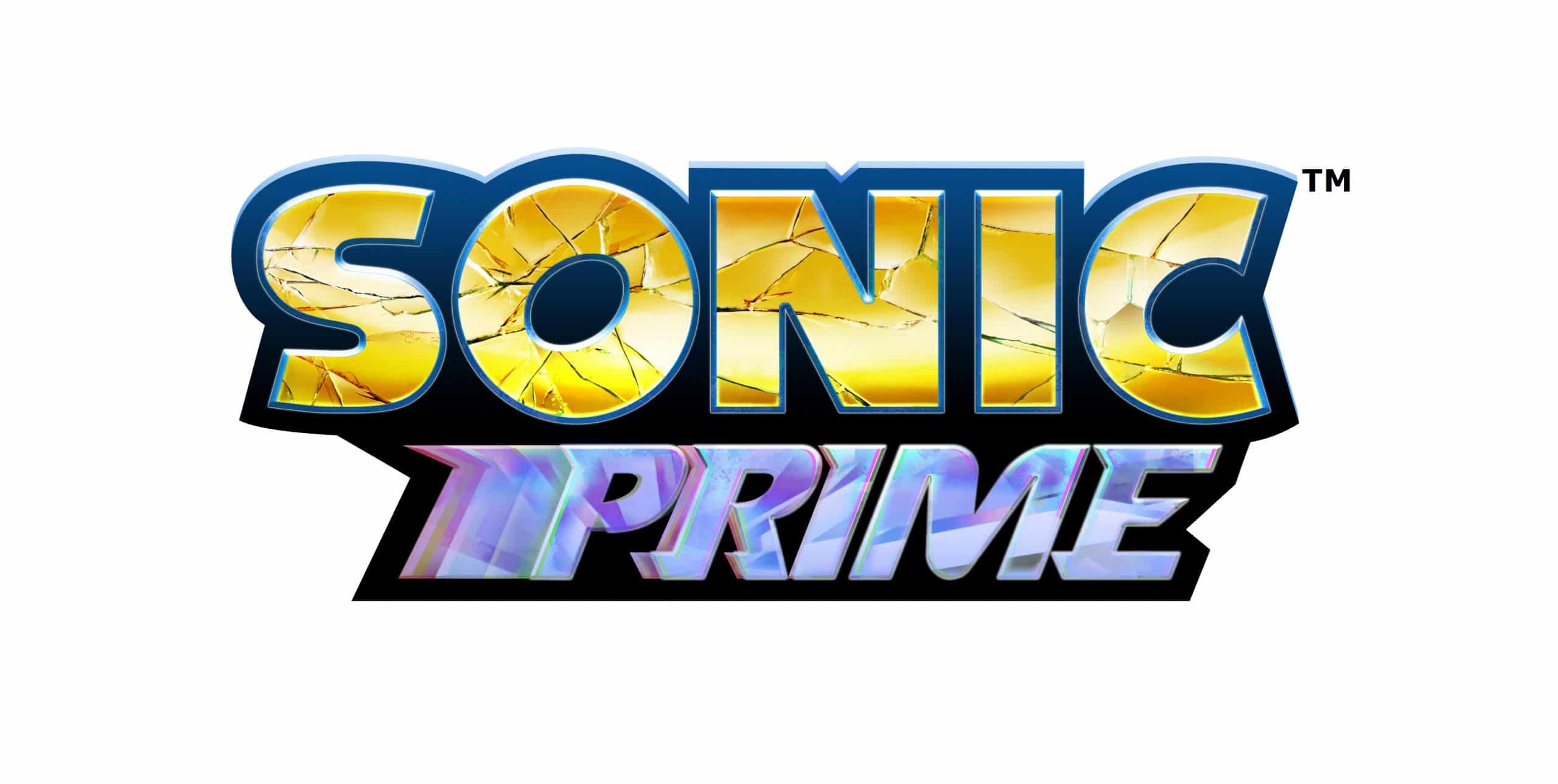