Rian Johnson: Is He In Or Out With STAR WARS?

With Disney’s news about the future releases of STAR WARS movies it is making about people wonder about who will be directing them. Right now, there are a couple of possibilities for the 2022, 2024, and 2026 releases. Most fans and hoping that it will be the Game of Thrones directors D.B. Weiss and David Benioff. But according to Rian Johnson he is still also working on a trilogy for the STAR WARS franchise.

What is Rian Johnson working on?

So has Rian Johnson’s trilogy been canceled, moved to after 2026, or will he be working on the 2022 release? As of today, nothing has been confirmed by Disney or Lucasfilm that Johnson’s trilogy has been canceled or if he is involved in any of the future releases. With all the speculation that Benioff and Weiss will be working on the 2022 project that would put Johnson’s work coming out in about 10 years. There has also been reports that Johnson may be a consultant on the Weiss and Benioff Trilogy.

See Also: STAR WARS: Knights Of The Old Republic In The Works (With Possible Help From Rian Johnson)

Could we see Rian Johnson’s work on Disney+

So, with the announcement of Disney+ we now know that we will be getting a lot of STAR WARS content coming to us in the near future. So, could it be a possibility that we will see Johnson’s work on there? Could he be the one working on the rumored Obi Wan Kenobi or Cassian Andor series?

So, is Rian Johnson done or not?

If you remember in April a huge rumor flooded the internet saying that Rian Johnson has stopped working on his Star Wars trilogy and was walking away from the franchise to work on other projects. But, shortly after that was released Johnson announced on Twitter that he was still working on a project for STAR WARS.

Well now those rumors are hitting the STAR WARS universe again today. According to an article from wegotthiscovered.com , they are saying that the Johnson trilogy is done. He is what they reported:

“Disney didn’t specify which films would be arriving on the aforementioned dates and now, John Campea, who usually has reliable intel – though not always – is reporting that the three slots all belong to the upcoming trilogy from David Benioff and D.B. Weiss. Which means that none of them are for Rian Johnson’s trilogy. As such, he believes that The Last Jedi director is no longer working on his Star Wars movies.”

The Hate and Harassment

Whatever the outcome is most people would not be surprised if Rian Johnson walked away from STAR WARS. After being blamed for destroying STAR WARS with The Last Jedi, Johnson has taken a lot of verbal abuse and harassment over the years. But there are still some fans out there that want to see what Rian Johnson can do with his own story. So as of now we don’t know what Johnson’s future holds with STAR WARS. But with all these announcements maybe we will get our answers soon.

We want to hear from you.

Do you hope Rian Johnson still gets a shot to do his trilogy or do you want to see his gone from any STAR WARS projects? Well That Hashtag Show wants to hear from you. You can do that by hitting us up on Twitter @thathashtagshow and myself @starwarsnerd574. You can also comment from this article as well. Also make sure to stay up to date on all the Star Wars news by following us at ThatHashtagShow.com. 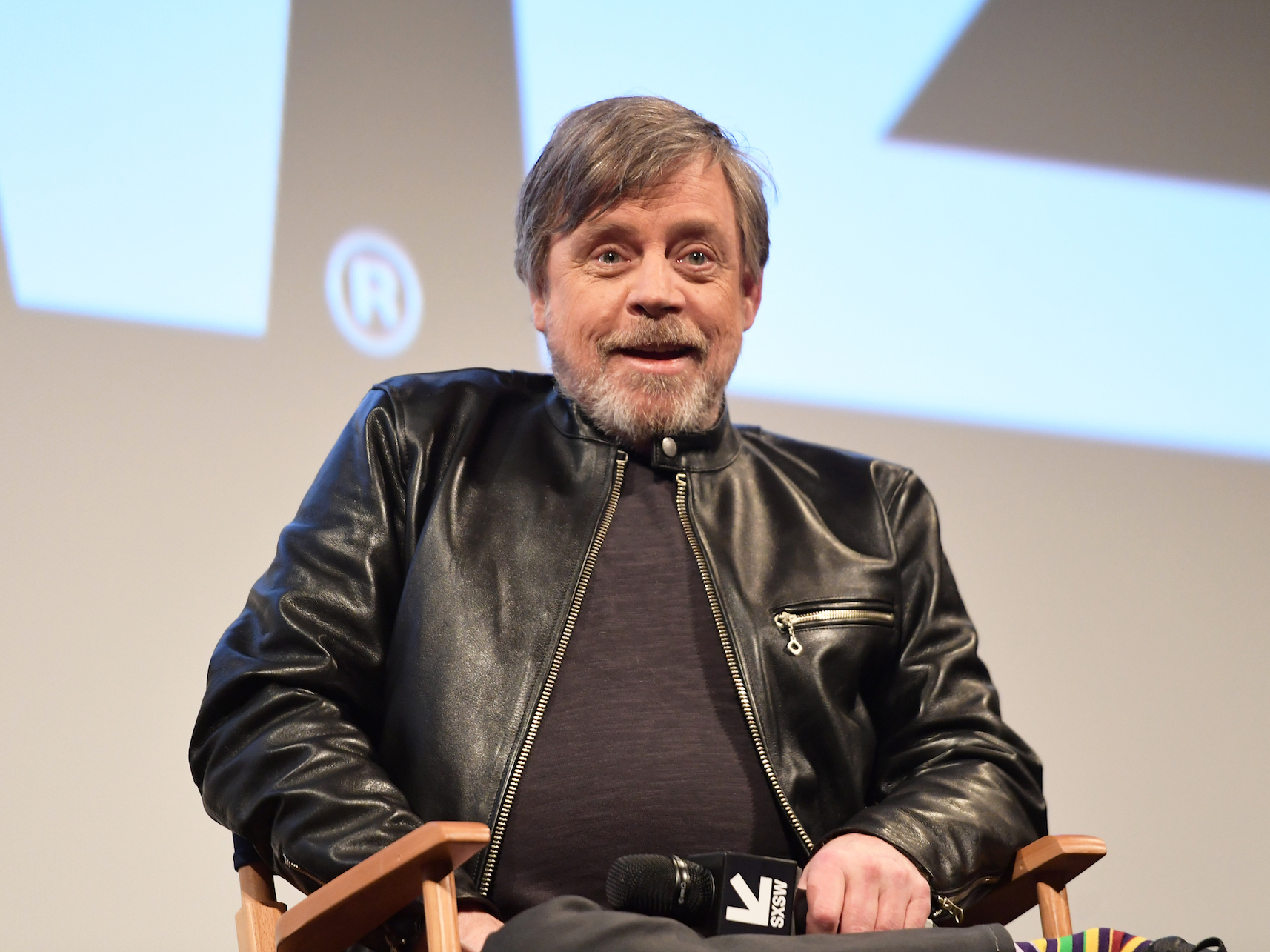 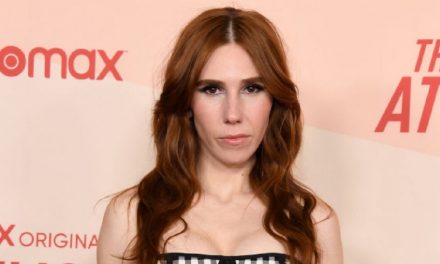