It seems like Paramount has been working towards getting its live-action adaptation of Dungeons and Dragons going for a long time without getting very far. The studio has a release date set for November 19, 2021 but, at this point, that’s about all they have. It was reported last year that Chris McKay would be helming the project, but at this point the film finds itself without a director and with time running short on getting what will be a VFX-heavy film going in order to deliver on that 2021 release.

While they’ve certainly stumbled out of the blocks, Paramount does seem to be gaining some traction now and looks to be on the way to having things in order for a late-summer/early-fall start of production. Late last month, writer Michael Gillio turned in an updated draft of the script that had studio execs absolutely buzzing. The studio gave Gillio some notes to take back to his workshop but if all goes well, Paramount will get back to work on finding a director for the project.

Additionally, Gillio’s script features a male lead for which the studio is targeting major, A-list talent. Once things get rolling, Paramount hopes to land an actor from the following list of talent: Will Smith, Josh Brolin, Chris Pratt, Vin Diesel, Matthew McConaughey, Jamie Foxx, Joel Edgerton, Dave Bautista, Jeremy Renner and Johnny Depp. That’s quite a list to be sure and depending on when cameras start rolling on the film, several of those actors might not be available. Either way, it’s obvious that the studio sees this film as a major tentpole and believes it will attract big name talent.

Stay tuned to That Hashtag Show for more on this story as it becomes available.

You can ask any one right now.  The state of … 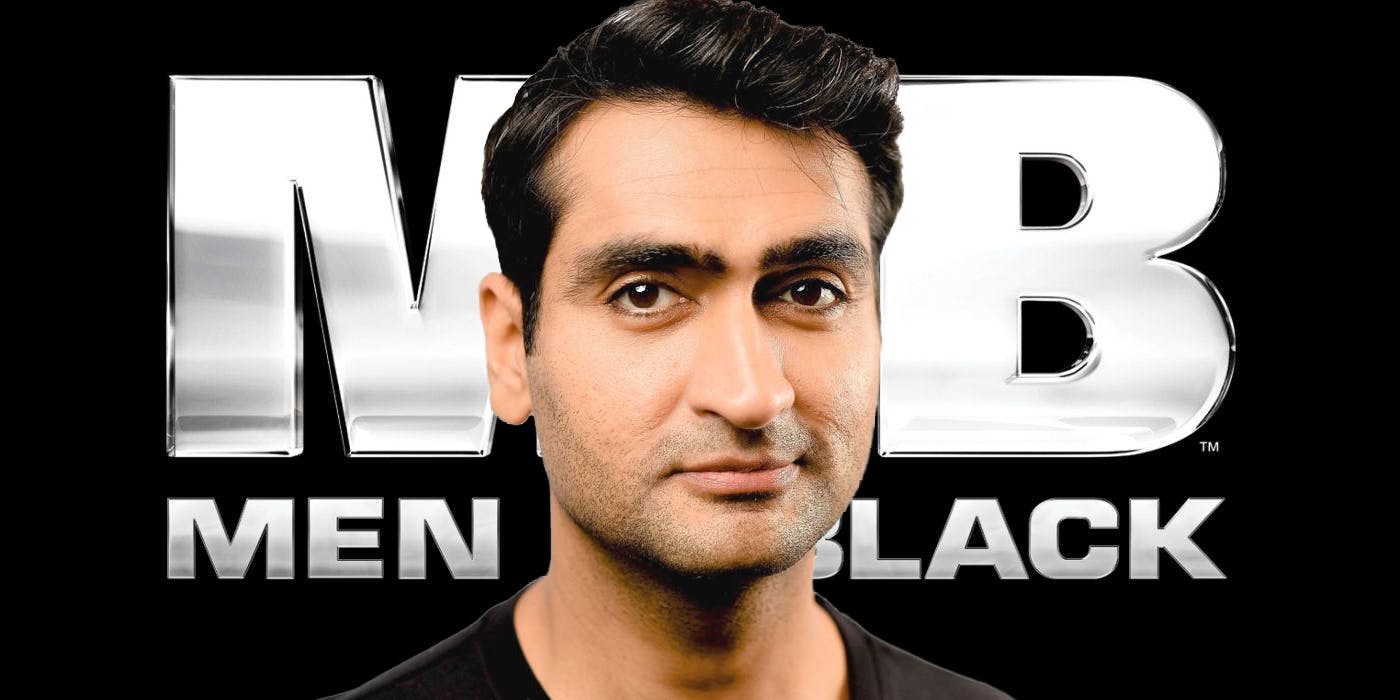 EXCLUSIVE: Kumail Nanjiani has officially joined the cast of Sony’s …