To no ones surprise, Netflix has crushed any remaining hope we had to see our beloved Punisher, Luke Cage, Daredevil, and (after one more final season) Jessica Jones. As the “Cthulu-like” Corporation, Disney starts packing up all its toys. They appear to be sending a message that “share-time” is over. It is possible that this is so they can amass their properties for their own streaming service, “Disney+”.

While the later seasons, and the terrible Iron Fist, didn’t strike a chord with fans, the Marvel shows were a staple of Netflix’s streaming service since they kicked off with Jessica Jones in 2015.  Iron fist, Daredevil, and Luke Cage were all previously announced to be getting the axe, leaving us with a sliver of hope that Jessica Jones and Punisher might have a chance of renewal, especially after the Punishers surprisingly great recent season. But alas, like a mobster in Frank Castle’s crosshairs, those dreams have been shot down.

While not confirmed by Disney or Netflix, it is easy to conclude that the House of Mouse is hording all it’s properties across the digital-multiverse so they can have them on their own streaming service. This has caused much speculation and confusion as contracts say that these iterations of Netflix’s ex-shows cannot appear for a few years, but that might not apply “new” iterations of these characters, leaving the fate of these shows floating like a worm at the bottom of Jessica Jones tequila bottle.

As we lose these shows, we can’t help but look towards bigger properties that Disney has been “sharing”…I’m looking at YOU Sony’s Spiderman. Deadpool has already been defending it’s R rating under a pair of round black ears, and who the hell knows what is happening with Venom, X-Men, and the Fantastic Four.

This also throws suspicion on the future of new projects such as New Mutants, Hulu’s runaways, Cloak & Dagger, and Fox’s The Gifted. As Disney/Marvel begins dragging it’s heroes back, will it try take these toys away from us as well? 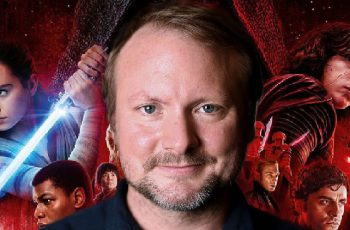 For those of you who claim Rian Johnson ruined your … 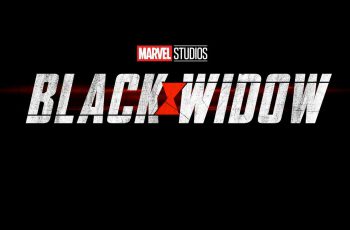 I’m getting tired of writing this generic first sentence about …