The battle of the Christmas titans has begun. Three great films are battling for the top spot, and unfortunately one can win the box office crown. What’s worse is in any given week each of the three new big titles would be #1 easily; However, some stupid studio execs decided to pit these three titans against each other over the Christmas Holiday. Well Week 1 results are in and the are pretty much as predicted. The interesting thing is also the differences between audiences and critics.

Coming in the #1 spot by a huge margin is DC’s latest release Aquaman. The King of the Seas brought in $67.4 million over the three days. This is enough to place 9th all-time on the Christmas opening chart. This is just ahead of The Lion, The Witch, and the Wardrobe and a ways back from #8 Return of the King.

Here is the interesting thing though. Each of these top three movies are vastly different when it comes to critics v audiences. Cinemascore gives Aquaman an A-, but over on Rotten Tomatoes Aquaman is only receiving a 63% from critics, but it is receiving an 85% from audiences. Fans are loving this one while critics still don’t know how to have fun.

No matter the critics, Aquaman will be a huge financial success even without the critics. Thanks in large part to $189 million from China at last report, Aquaman is enjoying and enormous overseas windfall of $410.7 million to this point. $1 Billion worldwide – here we come.

Coming in a distant second is Disney’s Mary Poppins Returns with a box office total of $22.2 million. This is also where the numbers begin to mislead readers. In it’s own release weekend, Poppins would have easily scored in the $50-60 million range with legs to boot. Instead it only pulls in the low 20’s.

Of the top three movies this is the one where the critics and audiences are fairly close. Poppins enjoys an A- over on Cinemascore. On Rotten Tomatoes audiences and critics are not that far apart with the former giving it a 70% and the latter giving it a 77%.

Coming in third place is the latest entry into the Transformers franchise, Bumblebee. Bee managed to bring in $21 million. This is the number that scares me the most. For studio execs looking at numbers, a $21 million opening on a $135 million budget is not a good return.

The problem is this is an excellent movie! Michael Bay ran the franchise into the dirt everywhere save China. What Travis Knight did with this movie is what fans of the Transformers franchise have been waiting for. Knight put heart, soul and the classic Transformers feel into the franchise for the first time.

Cinemascore audiences give this film an A- as well, completing the trifecta for the top 3 movies. Over on Rotten Tomatoes we get the weird reversal of the previous two movies. Critics are loving this film with a 94% while audiences are coming in at 79%.

Holding strong in the #4 slot is Spiderman: Into the Spiderverse. After a 52% drop, Spidey and friends brought in $16.7 million. Spidey is sitting at $129 million world wide and gets to add China to the list this week. This film continues to do well, but it too is another example of a film be cannibalized by the competition. A solid box office that could have been so much more.

Finally in 5th place we have The Mule. For week two the Eastwood film added 68 screens and managed a 44% drop for a box office of $9.7 million. This is the lone counter-programming movie that managed to dent the box office this weekend. Second Act could only manage $6.4 million and Welcome to Marwen a measly $2.3 million.

Not much is being added this week. Christmas Day we will get Holmes and Watson, Vice and Stan and Ollie for next weekend. Quality aside, these flics will have a hard time denting the top three. And may the top three have some magnificent legs. All three deserve better box offices than they will end up with. 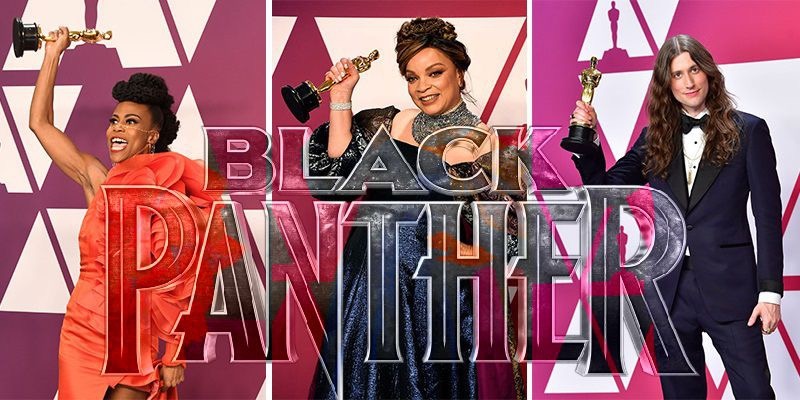 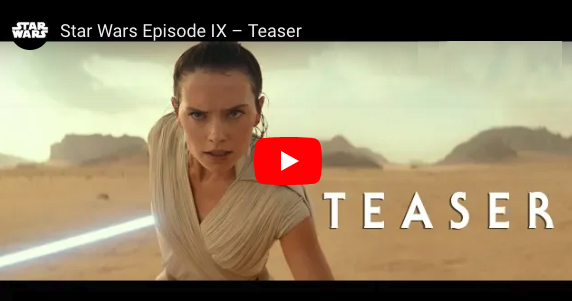