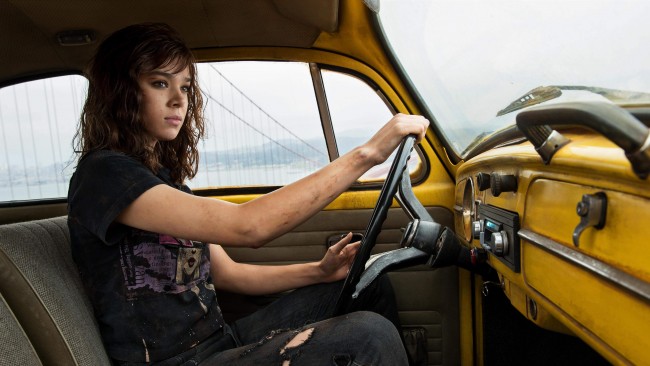 Hailee Steinfeld has already worked with the likes of Jeff Bridges, Anna Kendrick, and Samuel L. Jackson.  In Bumblebee, she plays Charlie Watson and gets to work with one of the most beloved robots in popular culture.  Bumblebee tells the story of a teenager discovering a lost and scared robot disguised as a VW Beetle.  Together they form a close friendship and end up saving the world from an alien invasion. 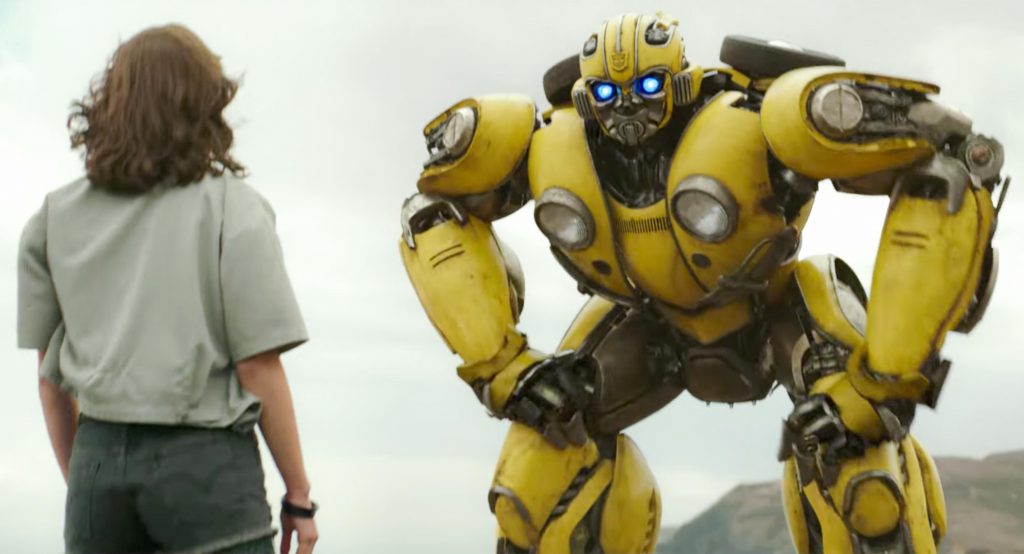 When asked about Bumblebee’s cinematic inspirations, especially early Speilberg films, the Academy Award nominated actress said (via Screen Rant), “I had seen a lot of what Travis [Knight] and I have spoken about, being influenced by, or inspired by, with our film. So much came out of the eighties in terms of film and music and fashion. I find that people are incredibly influenced by it today. And we were able to channel a lot of that with our film.” 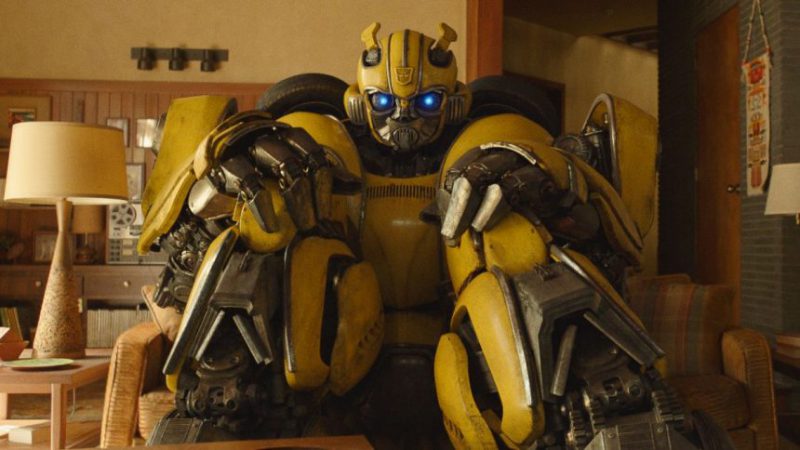 CHARLIE, HER FATHER, AND BUMBLEBEE

Steinfeld then explained where her character Charlie was in her life. “So, Charlie Watson, is on the verge of turning 18-years-old, which of course means freedom, being your own person. But a freedom isn’t really freedom if you can’t go places on your own. And for Charlie, her way of out, of finding that freedom and independence is with the car. So, she is working a dead-end job to hopefully make enough money to buy a car.” 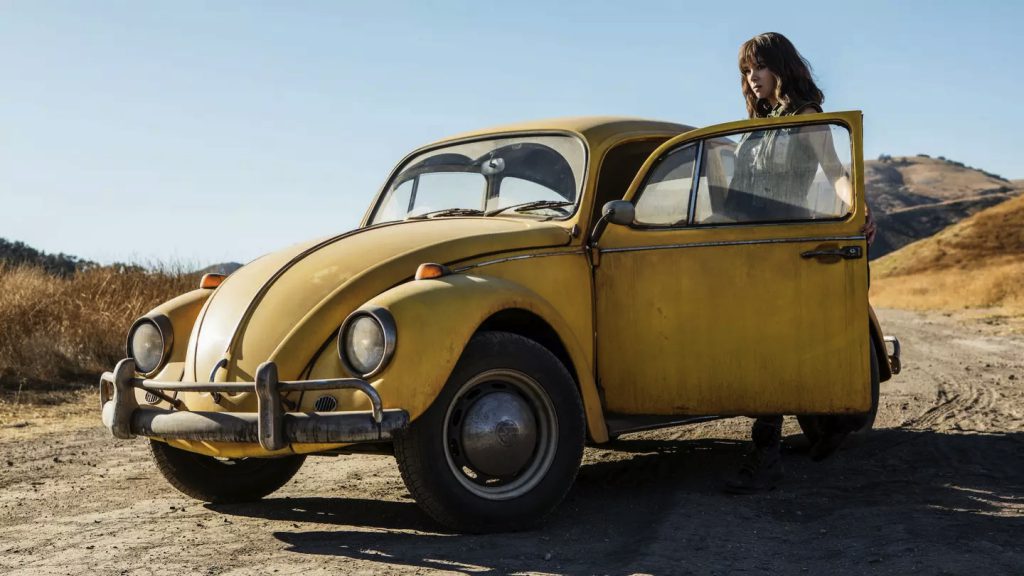 “That is something that she has a connection to, that she built with her father, who she lost. And she’s in a place where she feels completely misunderstood because of where she’s at in her life.  Because she lost the one person she felt did understand her. So, of course she comes across this car, then makes this unbelievable discovery, that is more than just that.” 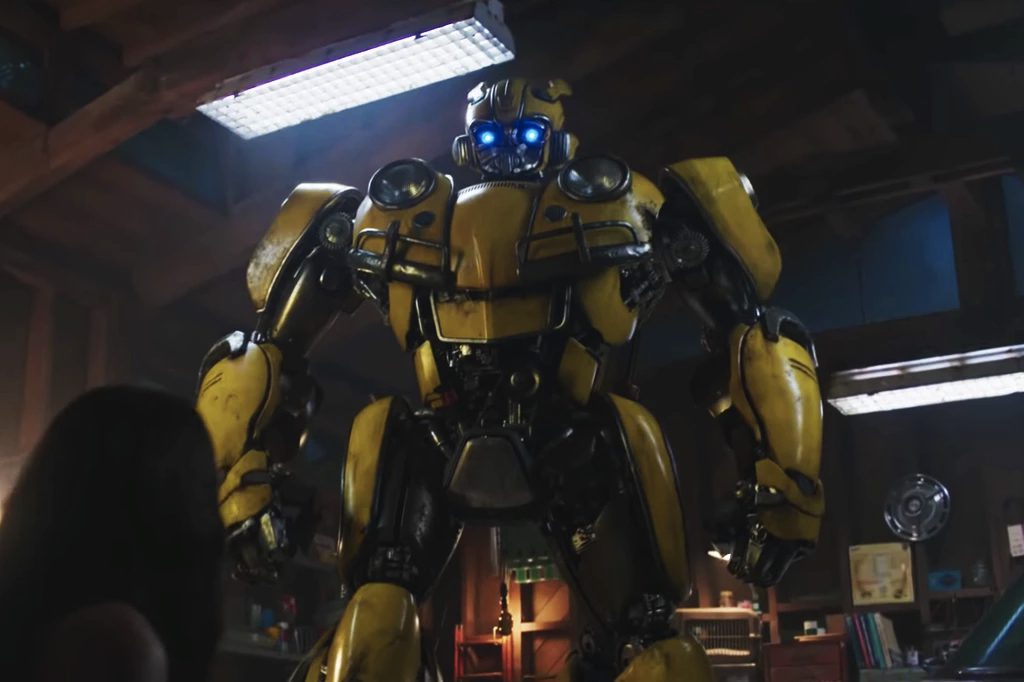 Computer magic brought Bumblebee to life, so Steinfeld often had nothing to act against.  Speaking about having to use her imagination, she said, “Well, it definitely was a lot of that. And I feel, for me, it was really about creating a backstory that was authentic enough to my own life. I think, for me, realizing that the place that we just spoke about, the place that Charlie is in her life, where she’s just lost her father, the one person she feels understands her. That alone to me, on paper, was enough for me to feel something.” 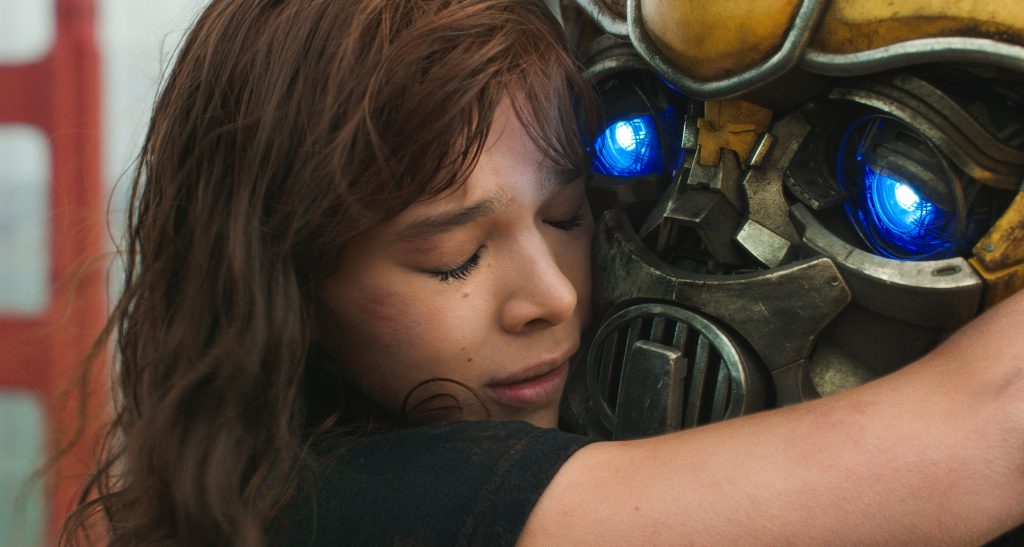 Left to right: Hailee Steinfeld as Charlie and Bumblebee in BUMBLEBEE, from Paramount Pictures.

“And weirdly enough, this is kind of makes sense in my head.  We’ll see if I can articulate it. But for me, being on-set with nothing, they’re talking to this Transformer, talking to this one thing that does understand me, and does want to love me, and protect me, and be there for me, and listen to me, and be my friend.” 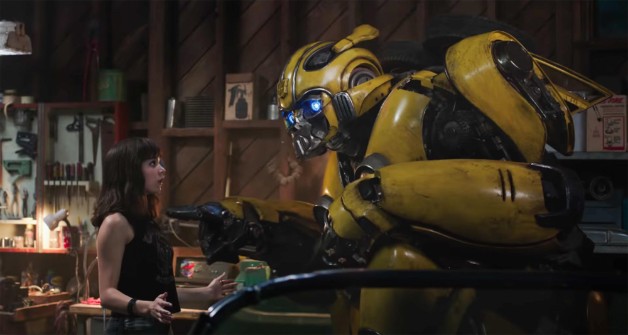 “The thought for me personally of having that, but not physically having that there, is just as emotional I guess as– it’s like the loss of her father. I don’t know if that made any sense, but it did in my head. But I guess what I’m getting at is that there are so many parallels between this character’s relationship with her and her father as there are with her and this robot. That I was able to make a, you know as well, combining the two, not having anything there.” 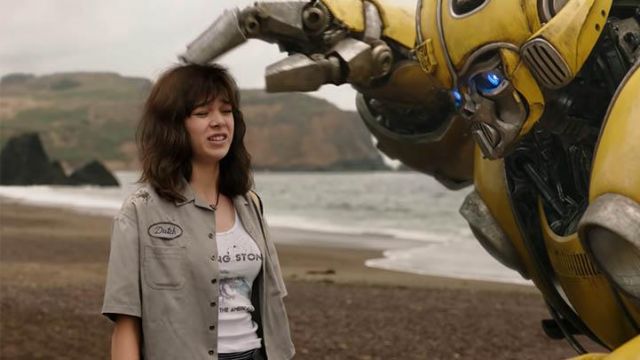 Bumblebee Director Travis Knight has hinted that a sequel could take place on Cybertron.  When asked if she thought Charlie was up for the challenge, Steinfeld said, “I do. I think she could absolutely do anything, I think she could find her way into just about anything. I would love to see, I think at the end of this film, even though she’s completely transformed from where we met her, she’s still got a long way to go and a lot more to say. So, I don’t know where that is or what that sounds like, but I’d love to find out myself.” 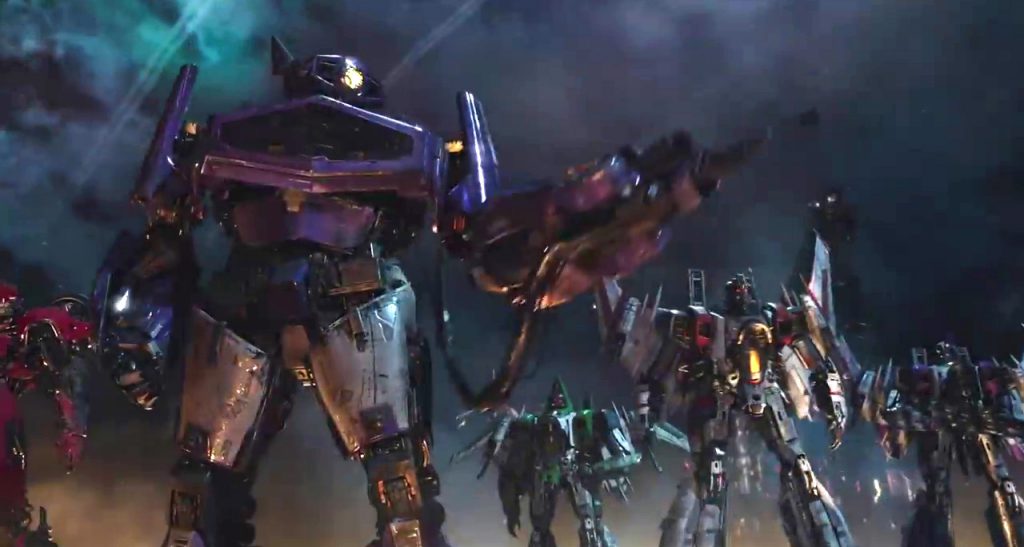 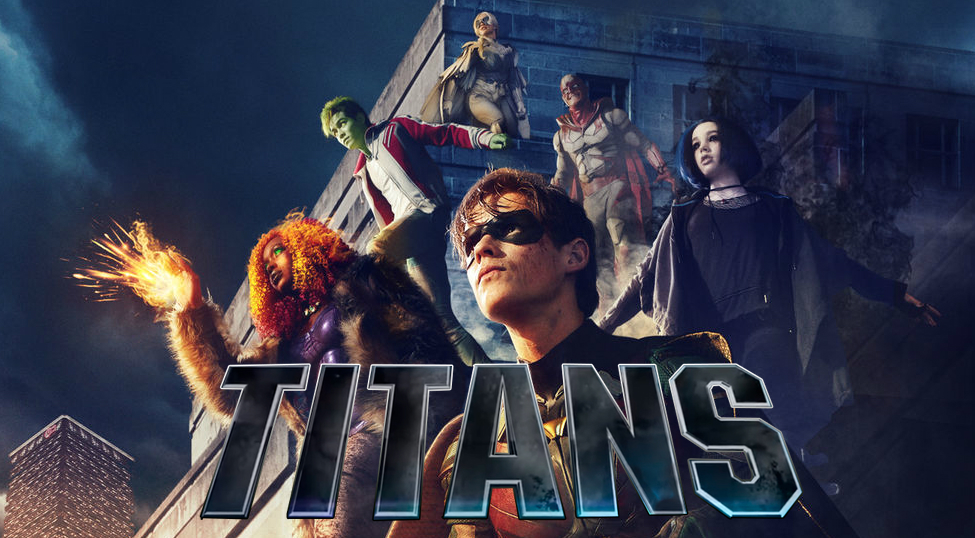 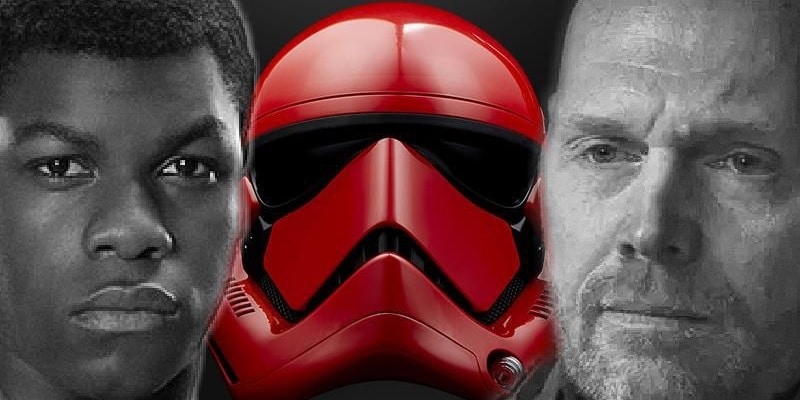 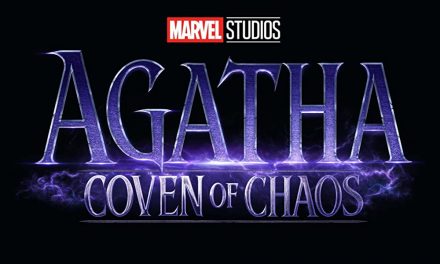 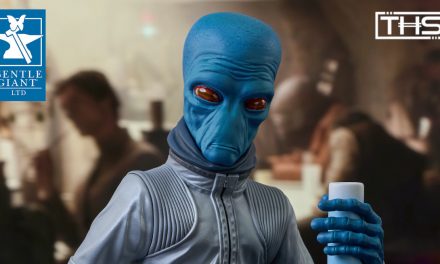