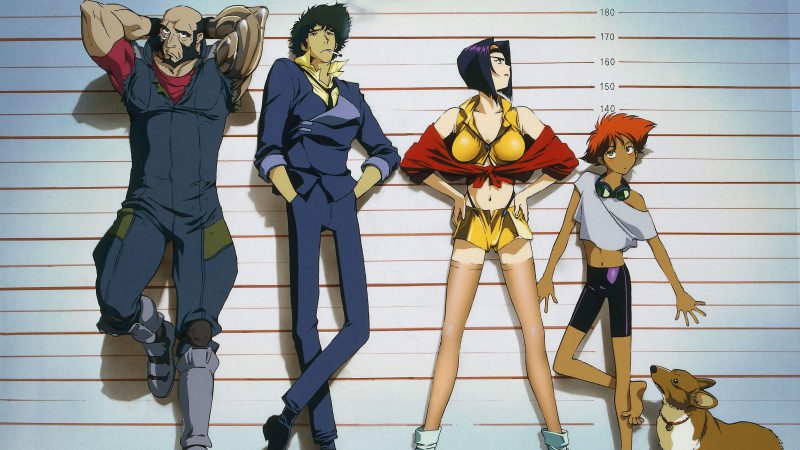 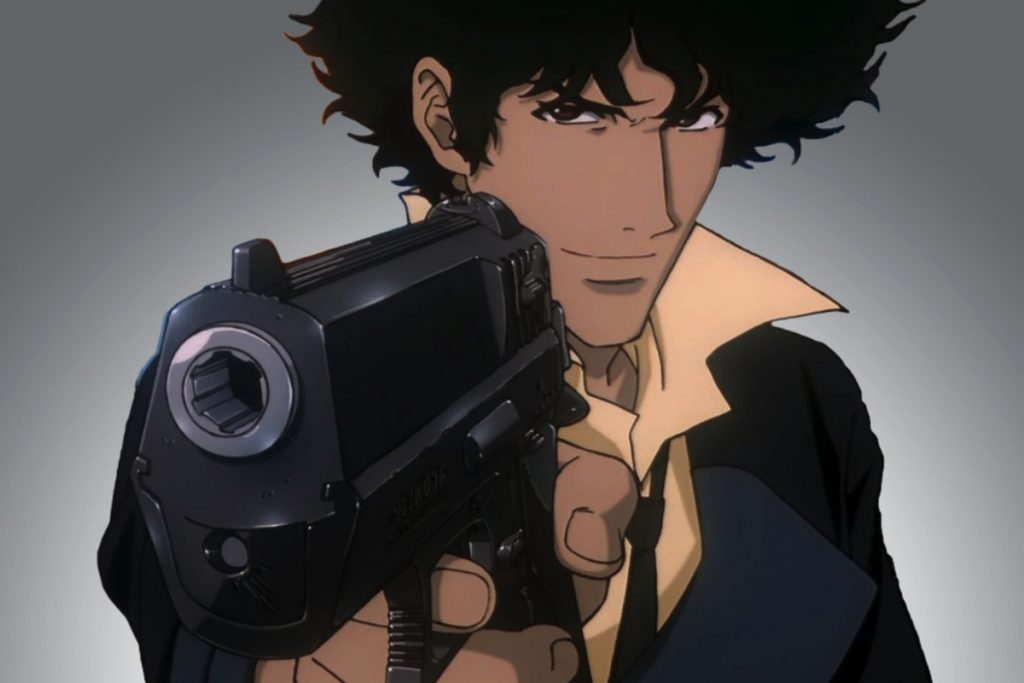 Netflix announced they would be streaming the Cowboy Bebop live-action series in development.  Now, we have a breakdown of the characters and what types of actors they are looking for.  As well as the people in charge of the show and when they want to start filming. 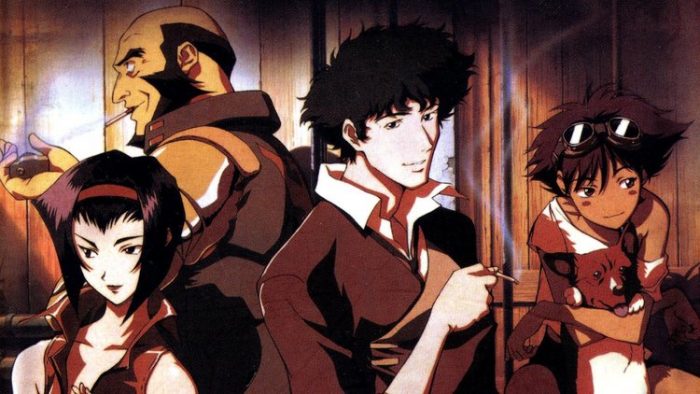 Cowboy Bebop is a 1998 Japanese animation that became a critical and commercial success around the world.  The 26-episode series took place in a future where travel between planets was common and followed a ragtag group of bounty hunters on the spaceship Bebop.  They usually get the job done but leave a trail of destruction in their wake.  The show was heavily influenced by Westerns, noir films, and an eclectic soundtrack composed by Yoko Kanno.  In 2017, a live-action adaptation of Cowboy Bebop began development by Tomorrow Studios. 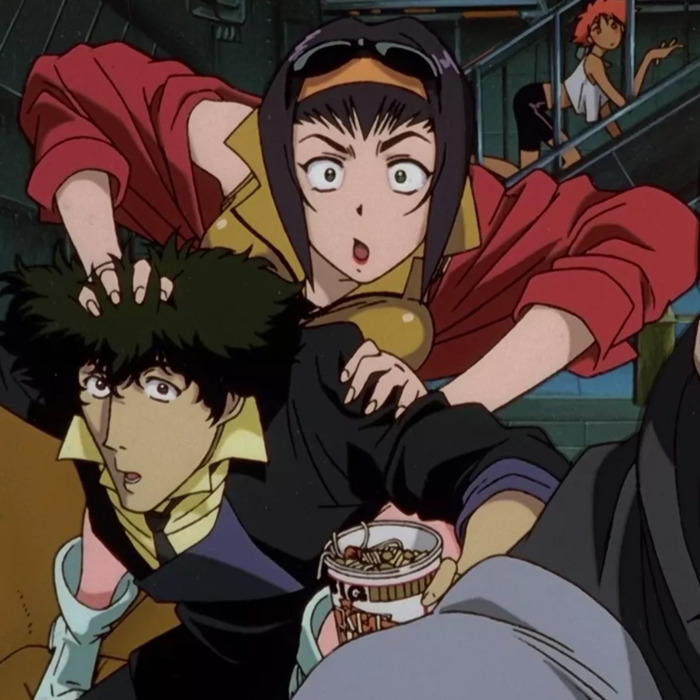 Here is the breakdown of what kind of actors the show is looking for: 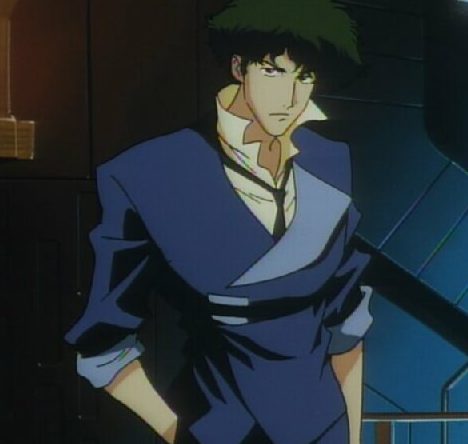 An Asian (or partially Asian) man in his mid 20’s to mid 30’s and must have athletic ability.  Spike is the young and handsome male lead with a body like Bruce Lee. His care free demeanor hides a seriously dangerous individual.  Spike is prone to shoot first and improvise, unlike his more serious partner Jet, but he gets the job done.  Spike tries to hide his sensitive side but is a sucker for a damsel in distress and is haunted by his past

IN THE ANIME: Spike was a member of a crime syndicate but fell in love with the leader’s girlfriend.  When they tried to leave, Spike was gunned down and presumed dead.  The woman he loved vanished. 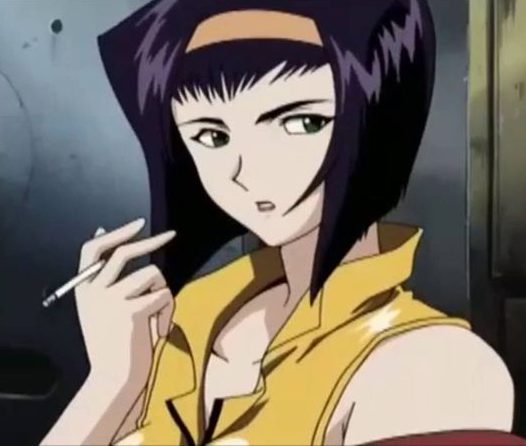 An Asian (or mixed heritage) woman in her early 20’s to mid 30’s and must have athletic ability.  Faye is the female lead of the show. She is an attractive bounty hunter with a sharp tongue.  She’s a survivor who will con anyone to get what she wants.  Faye has no memory of her early life, including family or friends. So, even though she’ll never admit it, she likes working with the other members of the Bebop crew. 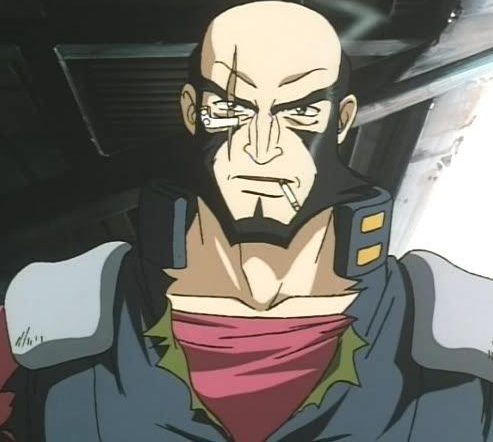 An African American (or partial African American) man in his mid 30’s to early 50’s.  An ex-cop, Jet looks intimidating but is a softy at heart. He became fed up with the corrupt system, but he still catches criminals as a bounty hunter.  While Jet believes in the law, he will always back up a friend.  Occasionally, he will even relax and have fun.

IN THE ANIME: Jet is the mother-hen of the Bebop crew and the designated cook. He has had to patch up Spike more than once.  While not exactly old, Jet likes more relaxing past times. 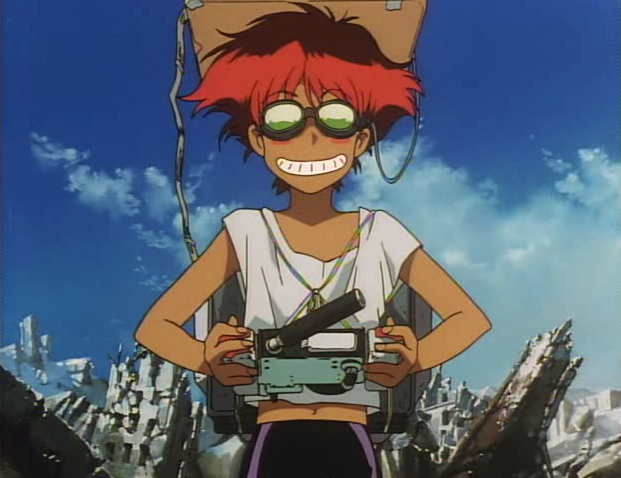 14-year-old girl, must have athletic ability and short stature.  Ed is a 14-year-old computer genius and expert hacker whose talents are indispensable.  She is extremely energetic with a child-like wonder and is eccentric, bordering on the bizarre. 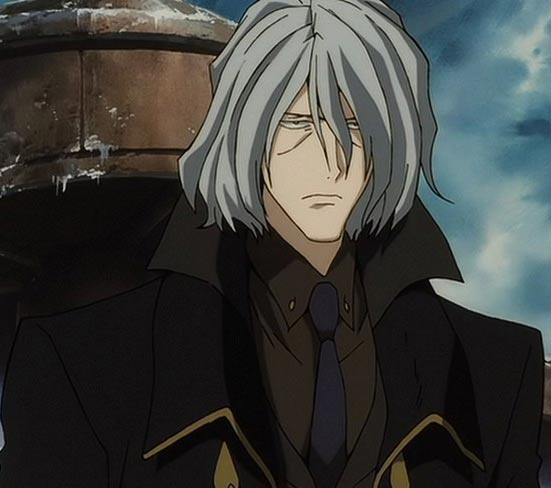 A man in his mid 20’s to mid 30’s of any ethnicity, with pale skin and white hair.  Vicious is the merciless leader of the criminal organization known as the Syndicate. He will kill anyone who gets in the way of his business without a second thought.

IN THE ANIME: Vicious is Spike’s former partner.  His cool demeaner hides a vicious, blood-thirsty killer.  Because of Julia, the two become foes.  Vicious and Spike are equally deadly and seem destined to kill each other. 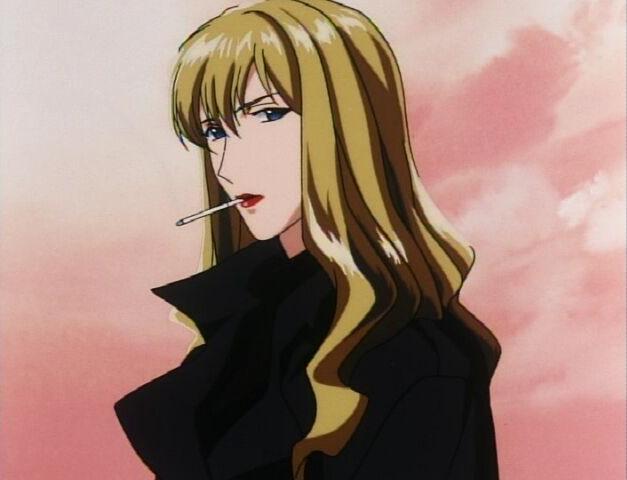 A woman in her mid 20’s to mid 30’s of any ethnicity.  Julia is a sophisticated blonde damsel in distress that has a mysterious connection to Spike.  She appears to him in visions and whispers to him about his past.  The real Julia is the girlfriend of the merciless Syndicate leader Vicious.

IN THE ANIME: Julia is a member of the crime syndicate as well as Vicious’ girlfriend.  She falls in love with Spike and the two decide to leave even though the syndicate would try to kill them. Vicious confronts Julia and threatens to kill her unless she kills Spike.  Waiting for Julia, Spike gets in a gun battle where he is presumed dead.  Julia runs and goes into hiding. 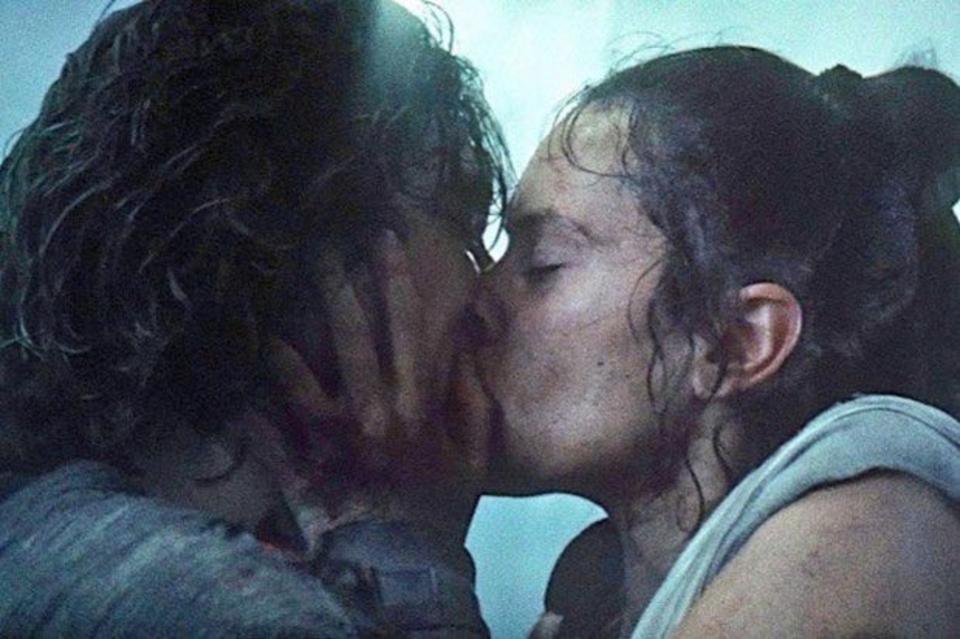 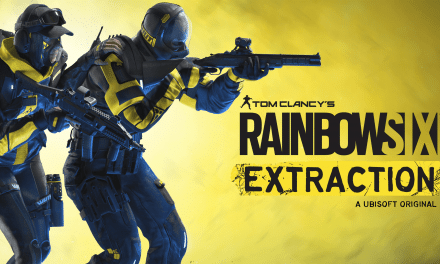 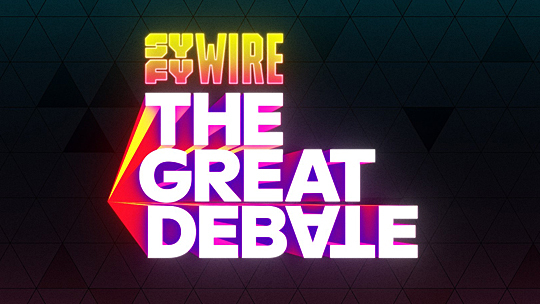 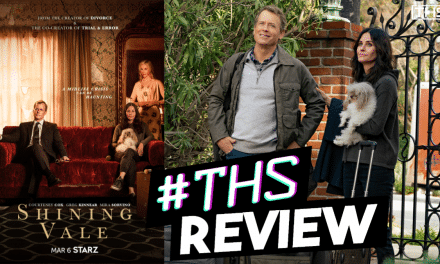