One of the most underrated horror films from the 90’s would hands down be Candyman. Writer Clive Barker dove deep into this Slasher/romance urban legend tale about a woman researching haunting superstitions in a housing project on the North side of Chicago. Tony Todd was the titular character, a hook wielding bee infested murdered out for revenge for what happened to him years prior. When word came out early this year that Get Out director Jordan Peele was interested in rebooting the slasher film, horror fans as well as myself were excited, especially after the amazing Get Out. Who else could bring such a daring horror film back other than Peele? 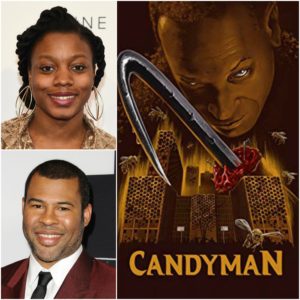 Well, today we finally got word from Variety that the film has indeed snagged it’s release date and since Peele is producing he found his director, Nia DaCosta who wrote and directed LITTLE WOODS. Variety also revealed that the film would indeed go back to it’s original roots and take place on the North side of Chicago where it all began. Production is set to begin in the spring with a release in June 2020. When describing where Peele wanted to go with the film he said:

The original was a landmark film for black representation in the horror genre. Alongside ‘Night of the Living Dead,’ ‘Candyman’ was a major inspiration for me as a filmmaker — and to have a bold new talent like Nia at the helm of this project is truly exciting. We are honored to bring the next chapter in the ‘Candyman’ canon to life and eager to provide new audiences with an entry point to Clive Barker’s legend.

MGM also gave a quote detailing their excitement for the new film:

We cannot wait for the world to see what the mind-blowing combination of Jordan, Win, and Nia bring to the legend of Candyman. They have created a story that will not only pay reverence to Clive Barker’s haunting and brilliant source material, but is also thoroughly modern and will bring in a whole new generation of fans. 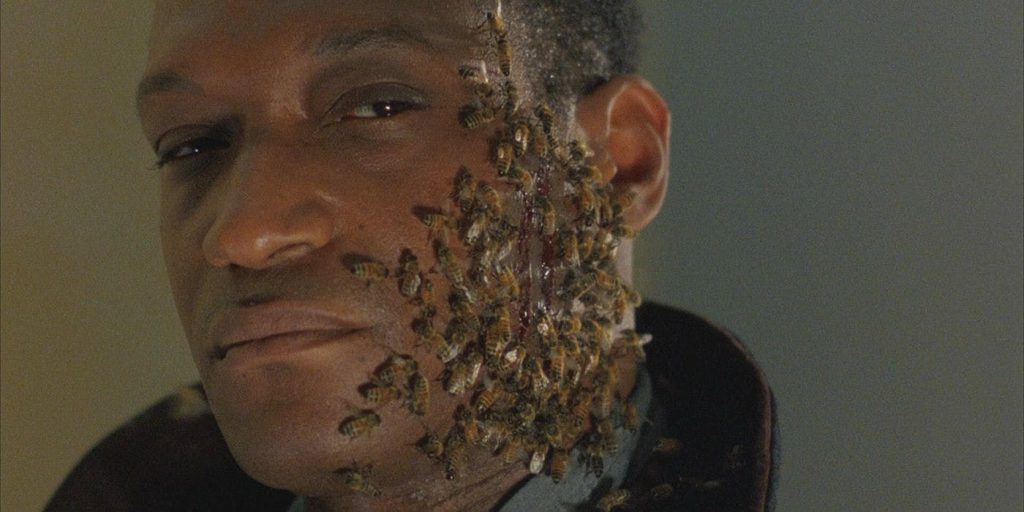 I hope they bring Todd back in some capacity and is it me or does Idris Elba just seem like the perfect actor to play the new Candyman? We will keep you guys updated on all Candyman news as it comes. 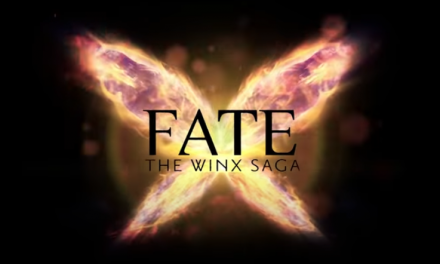 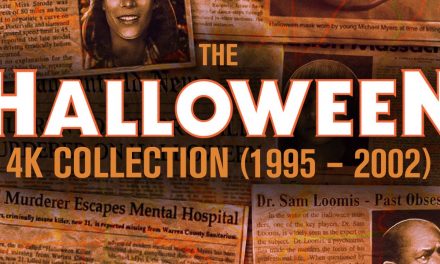 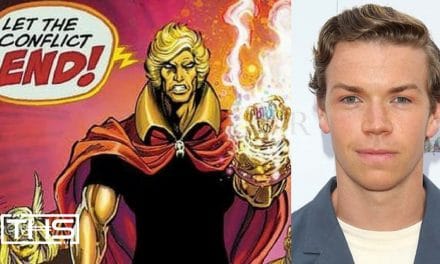 Will Poulter Is Adam Warlock In Guardians Of The Galaxy Vol. 3 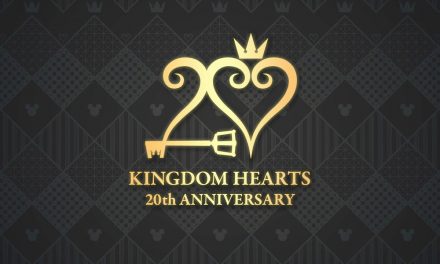 “Kingdom Hearts 4” And Other KH Games Unveiled For 20th Anniversary