We finally get an official glimpse of the beloved Monster Hunter movie. The First looks comes to us thanks to IGN. 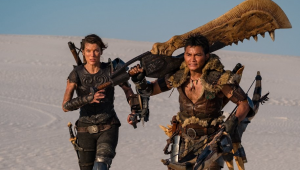 “Behind our world, there is another: a world of dangerous and powerful monsters that rule their domain with deadly ferocity. When Lt. Artemis (Milla Jovovich) and her loyal soldiers are transported from our world to the new world, the unflappable lieutenant receives the shock of her life. In her desperate battle for survival against enormous enemies with incredible powers and unstoppable, revolting attacks, Artemis will team up with a mysterious man who has found a way to fight back.”

The photo shows actors Tony Jaa and Milla Jovovich sporting the films take on the adaption of the amazing video game franchise.

Jovovich plays Natalie Artemis, the protaganist of the film accompanied by Tony Jaa playing the Hunter.

The director of the film is Paul W.S Anderson. A director that Milla Jovovich  has worked with for the Resident Evil Franchise.

There is no release date yet for Monster Hunter, but we can expect to see more news showing up within the next few weeks. 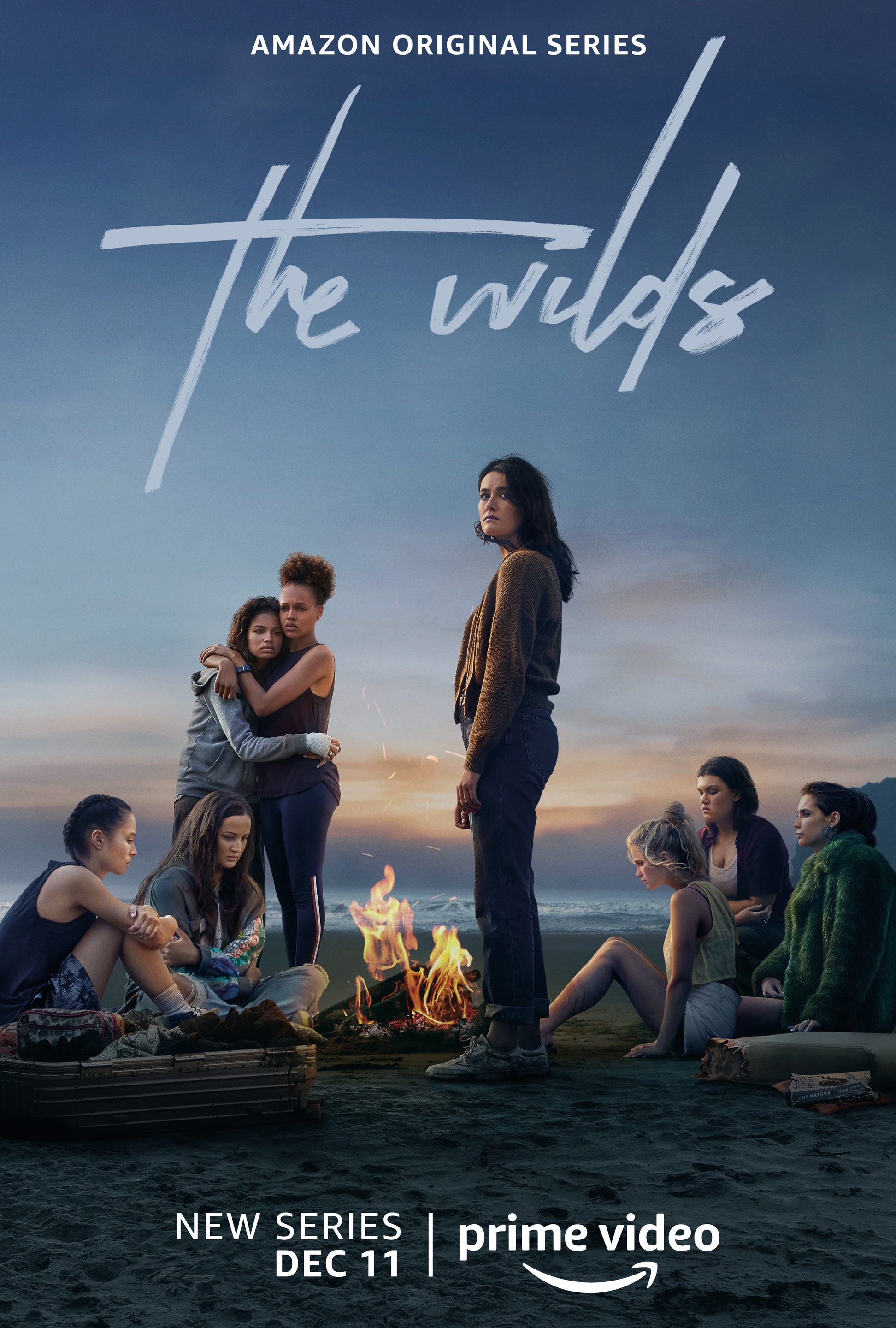 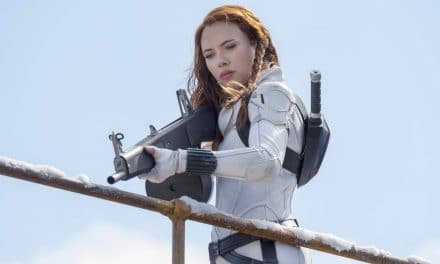 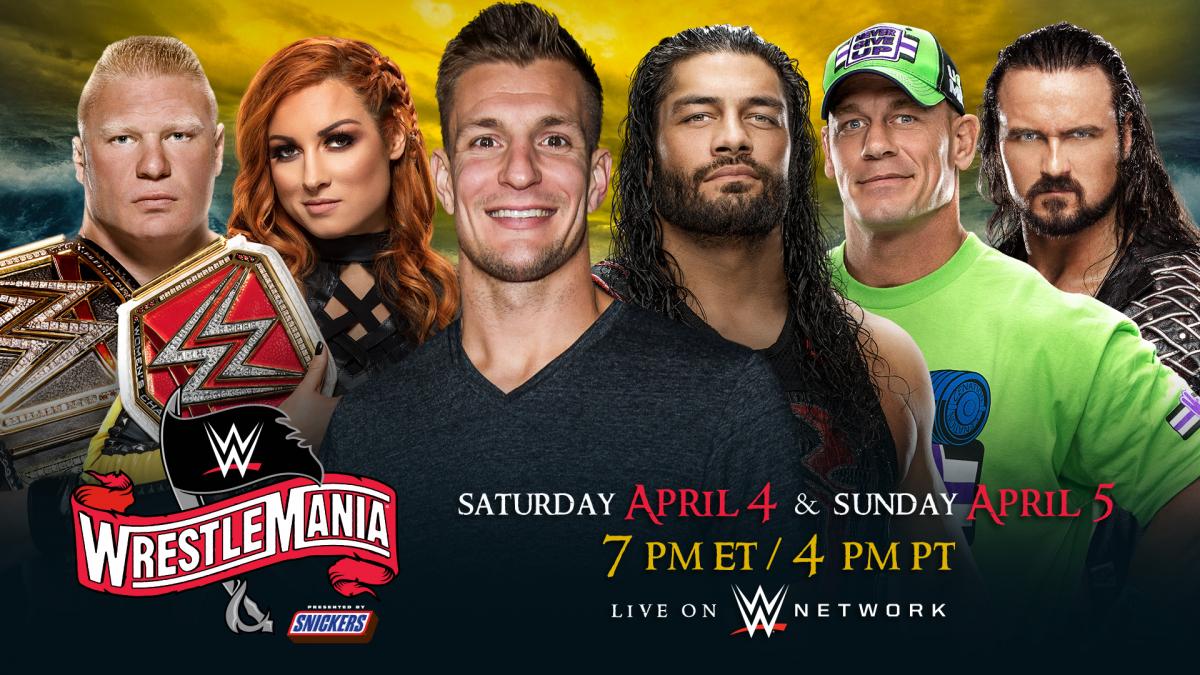