Agents Of S.H.I.E.L.D. Picked Up For A Seventh Season 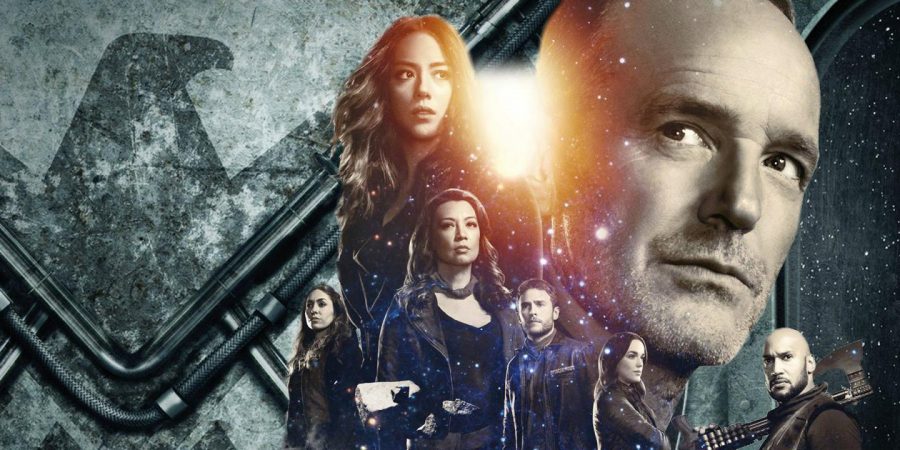 The President of ABC Entertainment, Channing Dungey, announced today that a seventh season has been ordered for Marvel’s Agents Of S.H.I.E.L.D.

The surprise announcement was made before season six could even premiere this upcoming summer. However, the advance notice would allow for season six and seven to be filmed back-to-back which would considerably reduce the costs of production.

Deadline also pointed out that the cast’s upcoming contract options were likely a factor as well.

Prior to this announcement, some believed that season six was to be the show’s final season. However, a seventh season does make sense. Earlier this month, ScreenRant ran a report based on data from Parrot Analytics that identified Agents of S.H.I.E.L.D. as the MARVEL television show with the highest audience demand. 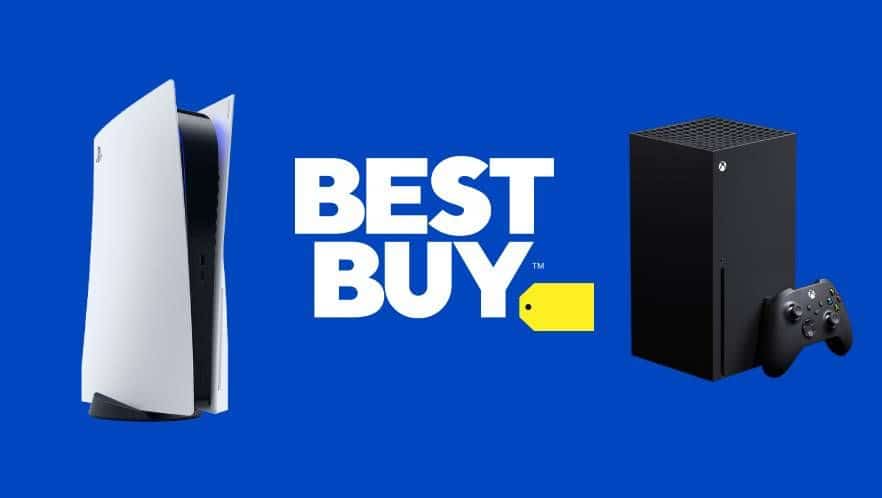 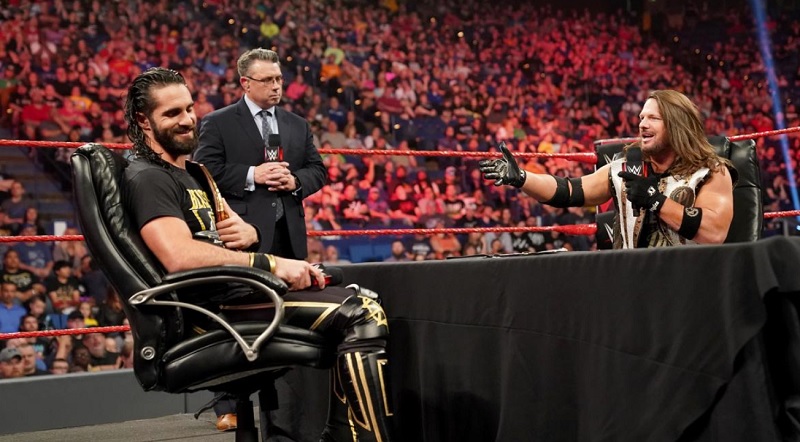 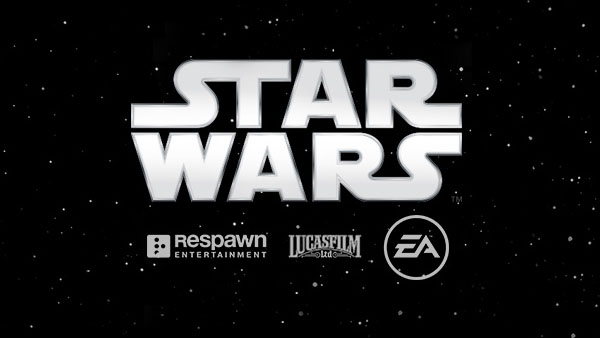 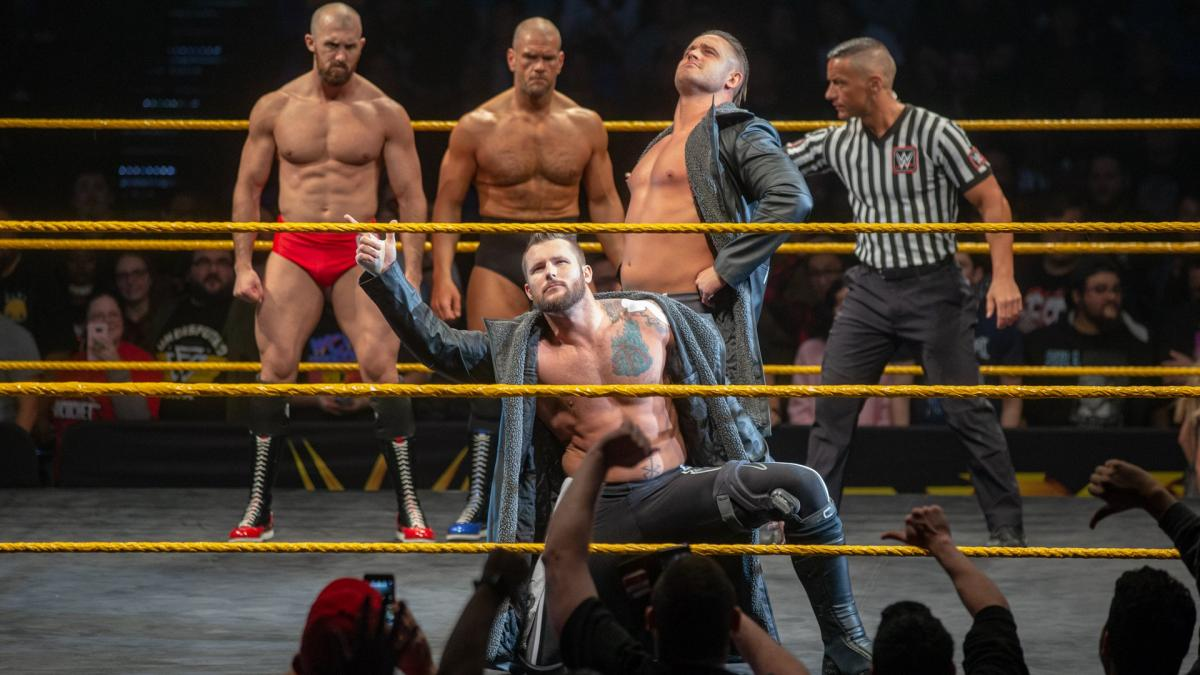