Review: She-Ra and the Princesses of Power, Etheria Lives!

Dreamworks and Netflix have done it again! A fan-favorite franchise from the 80’s has been reinvented for a new generation.

This new show is 13 episodes in and has 7 times that in source material to draw from. Hopefully, the next season will learn from the missteps and draw out there triumphs. It’s safe to assume that this has already been picked up for at least 5 or 6 seasons like Voltron was but they couldn’t confirm.

What did you enjoy about the new She-Ra? do you think we can get a new He-Man out of this? Leave your comments below 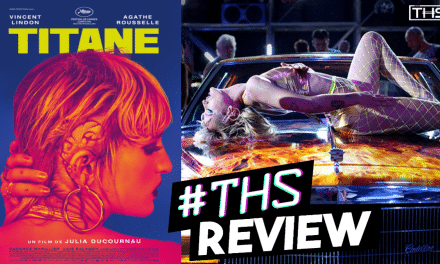 Titane: Sci-Fi B Movie And Lifetime Thriller Combine To Something Better Than Both [Review] 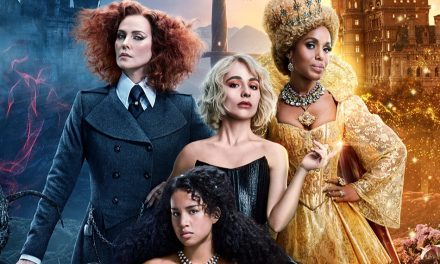 Netflix’s ‘School For Good And Evil’ Premieres In October