HBO’s hit show Westworld has its fair share of big name stars. However that isn’t stopping the studio from adding more talent.

We have learned that HBO has interest in veteran actor Antonio Banderas for a regular role in Westworld’s third season. Details on the role are being kept under wraps but we can tell you the role is for the shows villain, and is said to be in the same vein as Javier Bardem’s character in Skyfall.

Showrunner and co-creator Lisa Joy recently shared what we can expect when Westworld returns for its third season with Stuff:

“It’s going to be a whole new world. This series is about reinvention and scope. The first season was a more intimate look at the park from within the loops. In the second season, the hosts broke out of their loops and were able to explore more of the park. In the third season, they’ve broken out of the park itself. We’re in a new terra incognita. From the beginning, when Jonah and I were thinking about the series as far back as the pilot, we knew we wanted to explore other worlds in the park, and we also knew the one world we would start to see little glimpses of throughout the first two seasons was the real world, and that we would get there eventually – and when we did, it would be a whole new experience.”

Production on season 3 is expected to kickoff March 2019 and shoot through October. There is currently no premiere date yet, though a 2020 return seems increasingly likely. 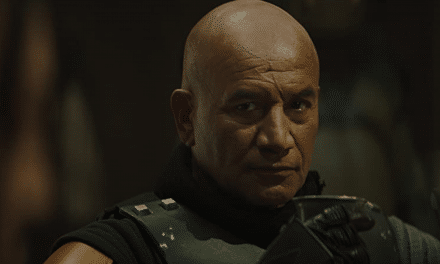 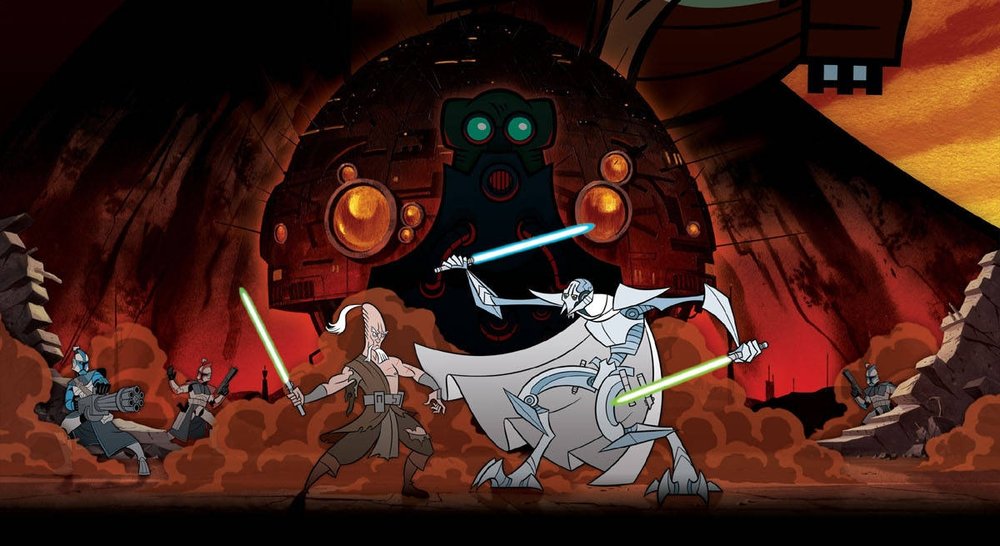 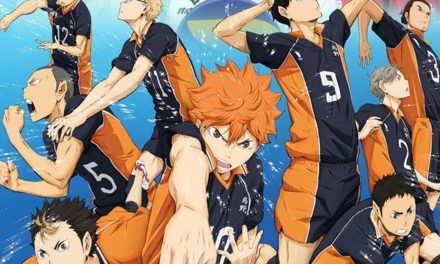