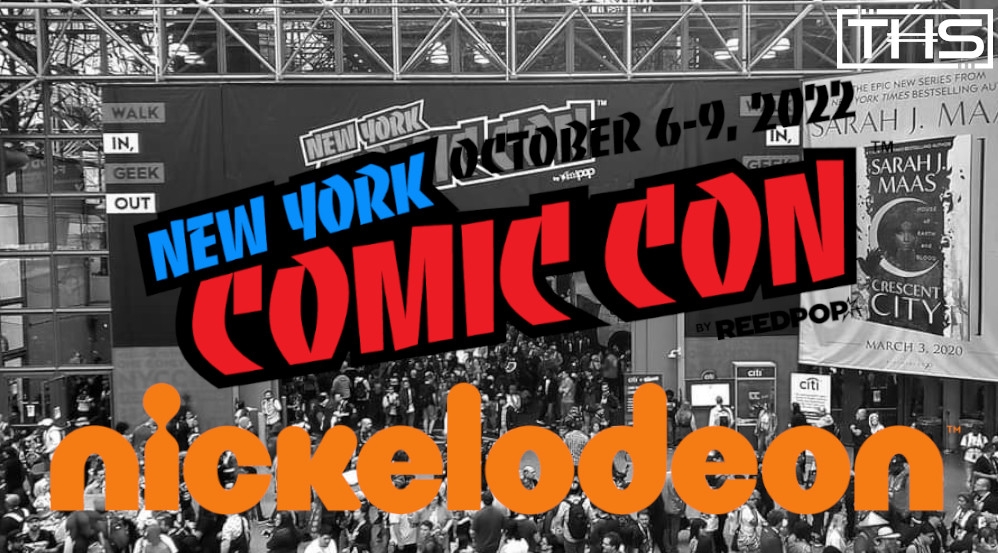 Fans of Nickelodeon will want to keep their eyes on this year’s NYCC. Nickelodeon has announced that they are bringing the Spongebob Universe, Transformers: Earthspark, Monster High, Avatar: The Last Airbender, and more to NYCC 2022. From panels to daily booth activities there will be a lot to take in and see from Nickelodeon. Here is a look at this year’s NYCC 2023 Nickelodeon schedule.

Headquartered at its booth (show floor,  booth 1201) on the convention center floor, every day of the convention will feature a 16-foot-tall Bumblebee of Transformers: EarthSpark photo opportunity and AR experience, an immersive Monster High activation, an 8-foot-long underwater television from The Patrick Star Show that fans can step inside,and a Kamp Koral: SpongeBob’s Under Years photo opportunity.

Nickelodeon will present three panels: Avatar: Braving the Elements – LIVE!, a behind-the-scenes look at how Avatar was brought to life; SpongeBob SquarePants Presents The Tidal Zone, a special discussion about the upcoming one-hour crossover event; and Humans and Bots Unite in Transformers: EarthSpark, an exclusive look at the upcoming all-new Paramount+ series.

Thursday, Oct. 6, 12:00 p.m. – 1:00 p.m. (Room 405): Fan-favorite podcast Avatar: Braving the Elements, the official companion podcast co-produced by Nickelodeon and iHeartRadio, returns to New York Comic Con for a live recording of an episode! Explore the amazing world of Avatar: The Last Airbender and The Legend of Korra with hosts Janet Varney (the voice of Korra) and Dante Basco (the voice of Prince Zuko) as they share how Avatar was brought to life.

What are your thoughts on the Nickelodeon lineup for NYCC 2022? What panel is a must-see for you? Also, what other NYCC panels and exclusives are you looking forward to? That Hashtag Show wants to hear from you!

You can tell us your thoughts by leaving a comment below or hitting me up at starwarsnerd574. You can also join me over on the That Hashtag Show Facebook page to see the latest NYCC 2023 news. Also, make sure to stay up to date on all the Pop Culture news by following us at ThatHashtagShow.com 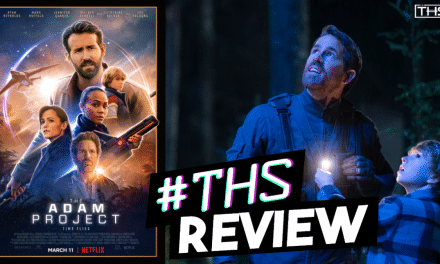 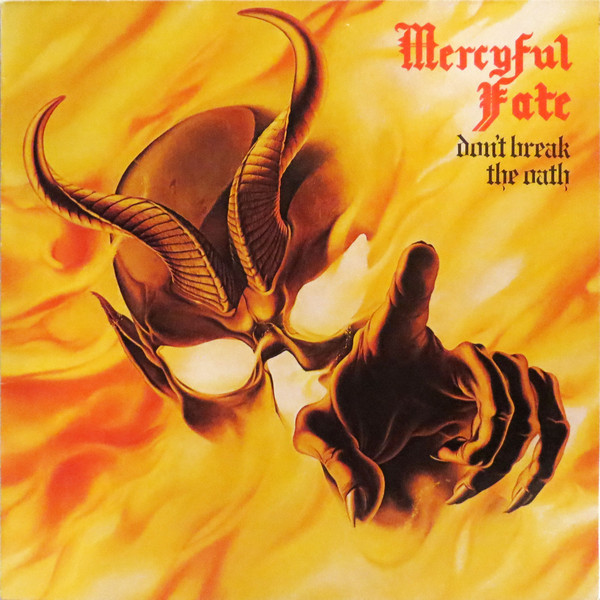 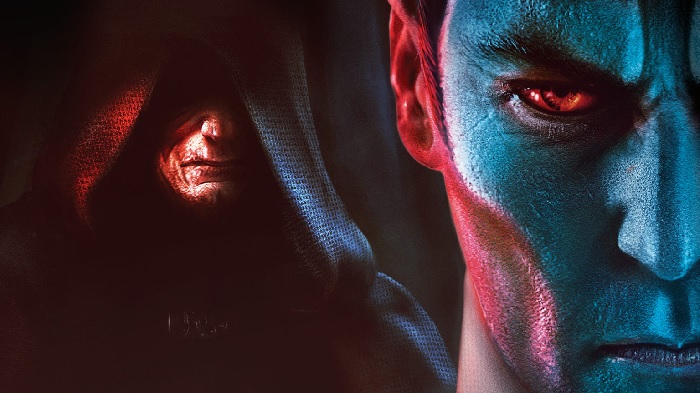