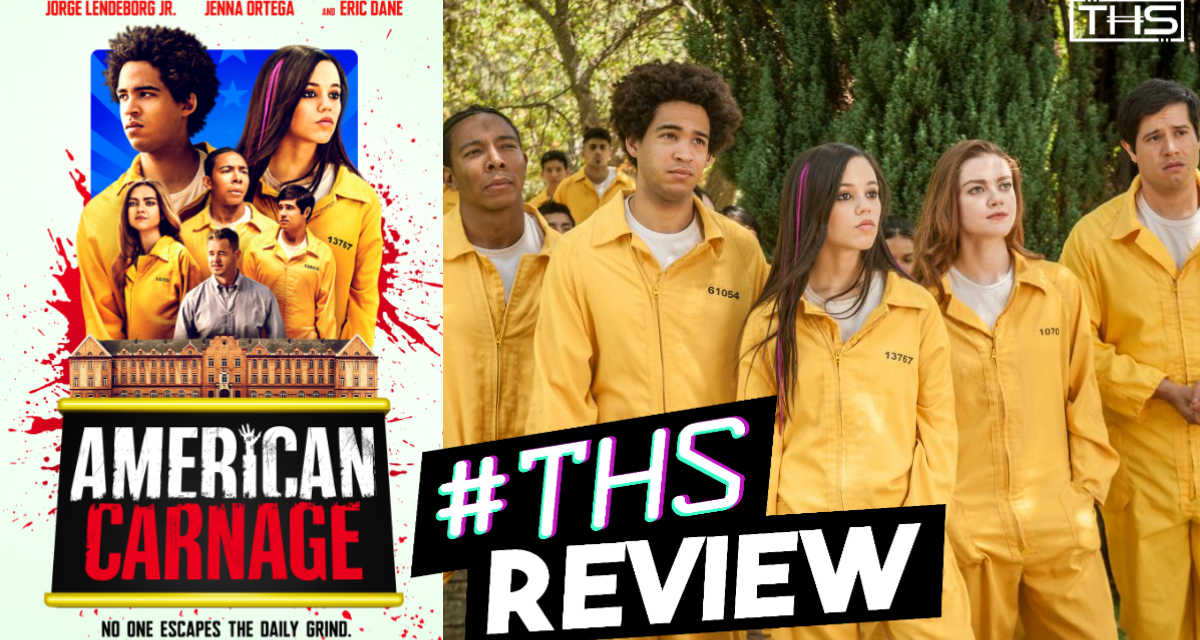 I know, my headline for American Carnage is a little cheeky, but I think it’s really difficult to pull off what brothers Diego Hallivis and Julio Hallivis have done.

American Carnage immediately sets the tone with a polarizing opening montage of actual new broadcasts from our leaders on all sides, as well as new casters about immigration. Then, we hear from the fictional Governor Harper Finn (Brett Cullen) that he signed into action an aggressive anti-immigration law. Which, in reality, would have no bearing, but for the sake of the story we can all let it go. I mean, at this point in our country anything seems to be fair game.

Next, we quickly meet (whom I assume are DREAMERS) JP (Jorge Lendeborg Jr.) and his sister Lily (Yumarie Morales) who live in a state not dissimilar to Texas, but not outright Texas. JP works at Liberty Burger and Lily was just accepted into college. On the night they are celebrating, ICE SWAT kicks in their door taking everyone to the illegal immigrant encampment.

There he is separated from his sister and we meet other teens in the same predicament. However, they are offered a deal – go work at an old folks facility, and all will be forgiven. What follows is horrific, disturbing, satirical, and sadly something I can see happening in our not-so-distant future.

WHAT AMERICAN CARNAGE GETS RIGHT

The cast in American Carnage is fantastic, even though I’d love to see Eric Dane (Euphoria) returned to lovable characters a la McSteamy he is a great choice for the face, and undercover villain, of the old folk’s facility these kids are forced to work and live in. Brett Cullen (Joker) is fantastic as the scheming governor with a disgusting plan. Don’t worry, this is spoiler-free so I won’t give it away.

I really enjoyed the world-building in the film. It takes time for us to understand where we are, why we’re here, and who each character is in order to care about what comes next. There are also a lot of layers and hidden gems throughout. Once we get to the death of Mr. Phillips (a patient at Owl Manor) the horror fully kicks in and we’re on a fun ride.

The cast of “misfits” in American Carnage does a great job of selling the message, and heart of the story while also playing into the horror. This is something I expect to see from Jenna Ortega (Wednesday) who has made a name for herself in the horror community already. Allen Maldonado (The Wonder Years) does a great job and the comedic relief, Big Mac. And Bella Ortiz as Micah balances the world.

WHAT I WISH THERE WAS MORE OF

The moment with Mr. Phillips (Troy James) is the scariest moment of the entire film. I wish American Carnage has more moments like that throughout the film to add to the tension, horror, and WTF is going on-ery.

That being said, American Carnage is absolutely worth a watch. I was wildly entertained the whole way through and the layered messages will have Ravenclaws busy all day.

You can watch American Carnage in theaters and streaming on Prime Video beginning this Friday, July 15, 2022. 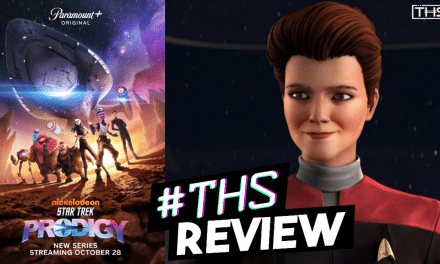 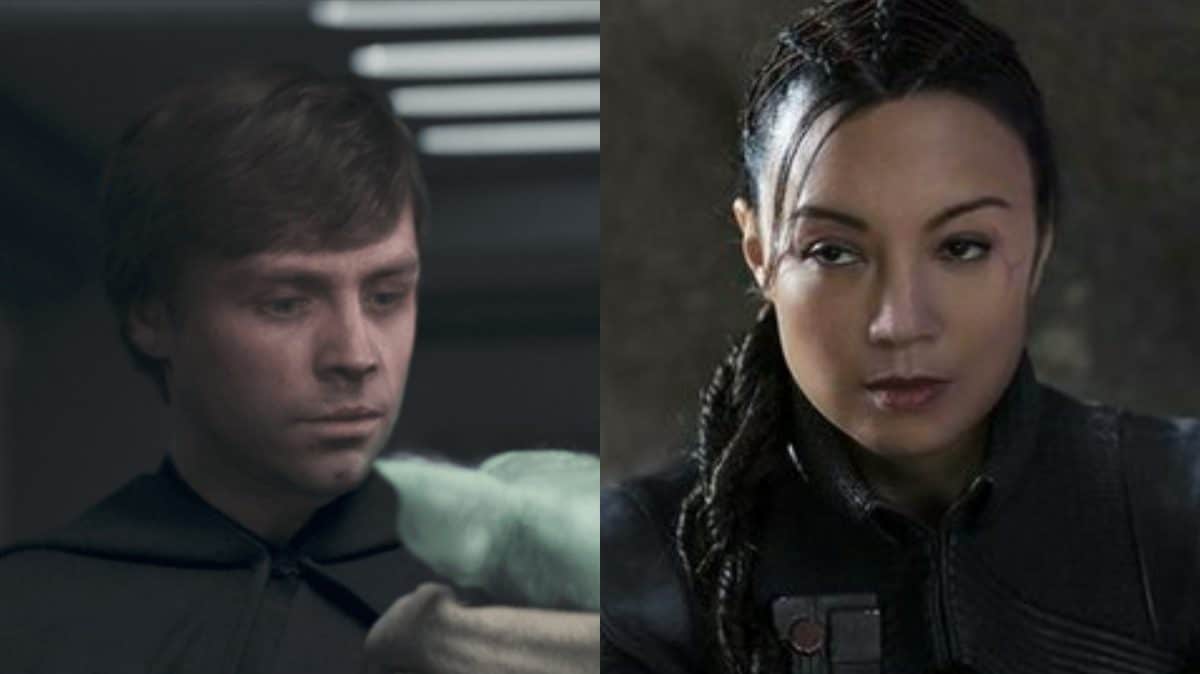 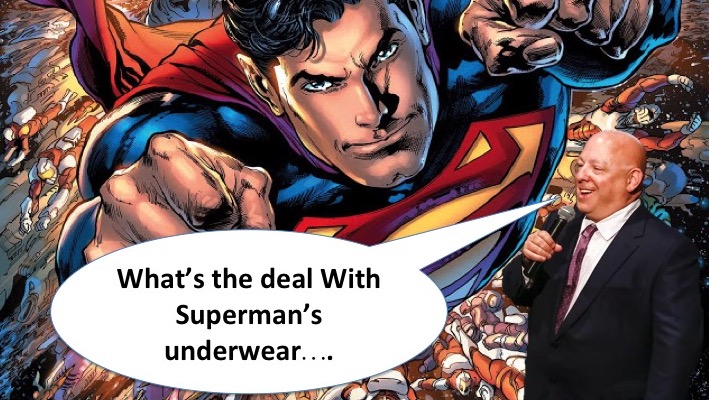