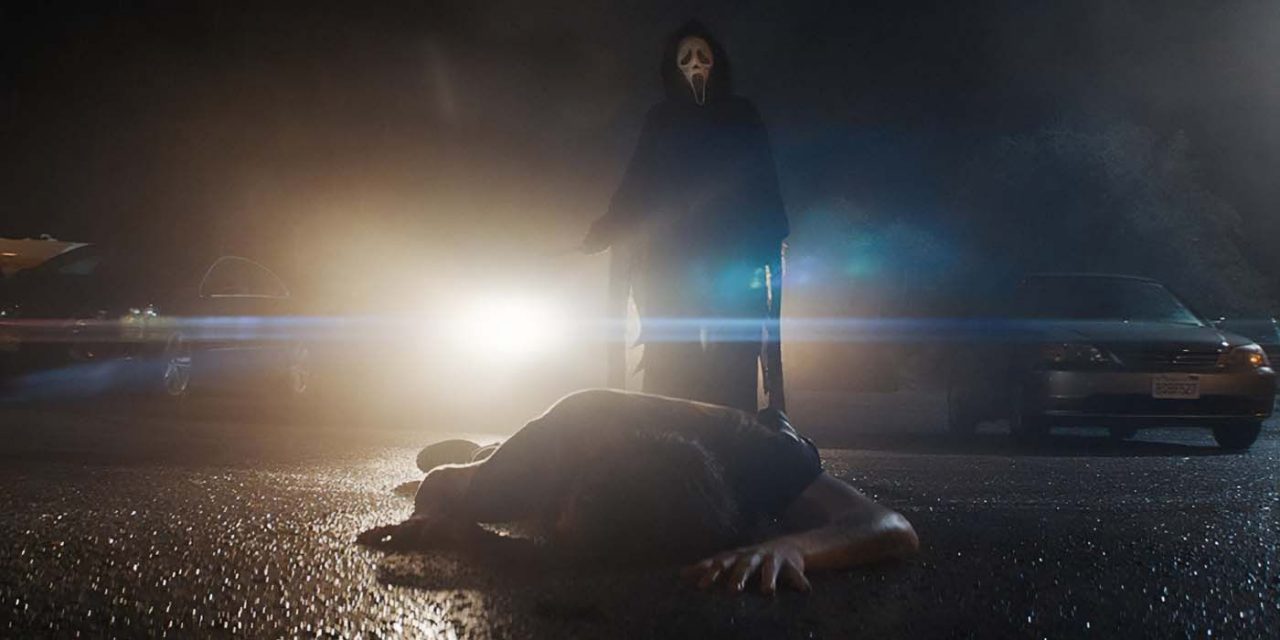 Scream was an amazing entry in the long-running slasher series. Now with the sequel Scream 6, the young cast introduced in the previous movie is returning. Melissa Barerra, Jasmin Savoy Brown, Mason Gooding, and Jenna Ortega are all coming back for the sequel. Barerra played Sam Carpenter, the daughter of Billy Loomis. Ortega played her sister, Tara Carpenter. Savoy Brown and Gooding played twin siblings, Mindy and Chad, who were relatives of Randy from the original film. Also returning for the sequel are the creative team, directors Matt Bettinelli-Olpin and Tyler Gillett, with James Vanderbilt & Guy Busick writing the film.

You can read our review of Scream here, where we gave it one of our highest grades for the year, so far.

In the new film, the four survivors of the latest Ghostface killings leave Woodsboro behind to start a new chapter. According to sources, Neve Campbell and Courteney Cox are also returning for the sequel. 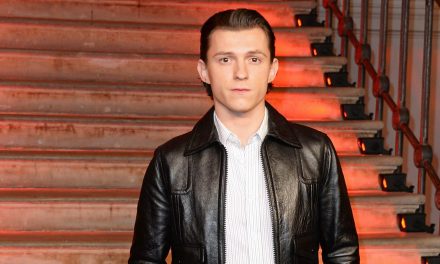 Tom Holland to play Fred Astaire in the upcoming BioPic! 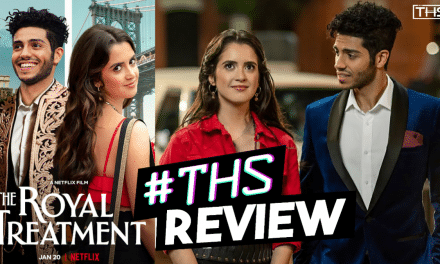