Nintendo 3DS And Wii U eShops Will Shut Down In 2023 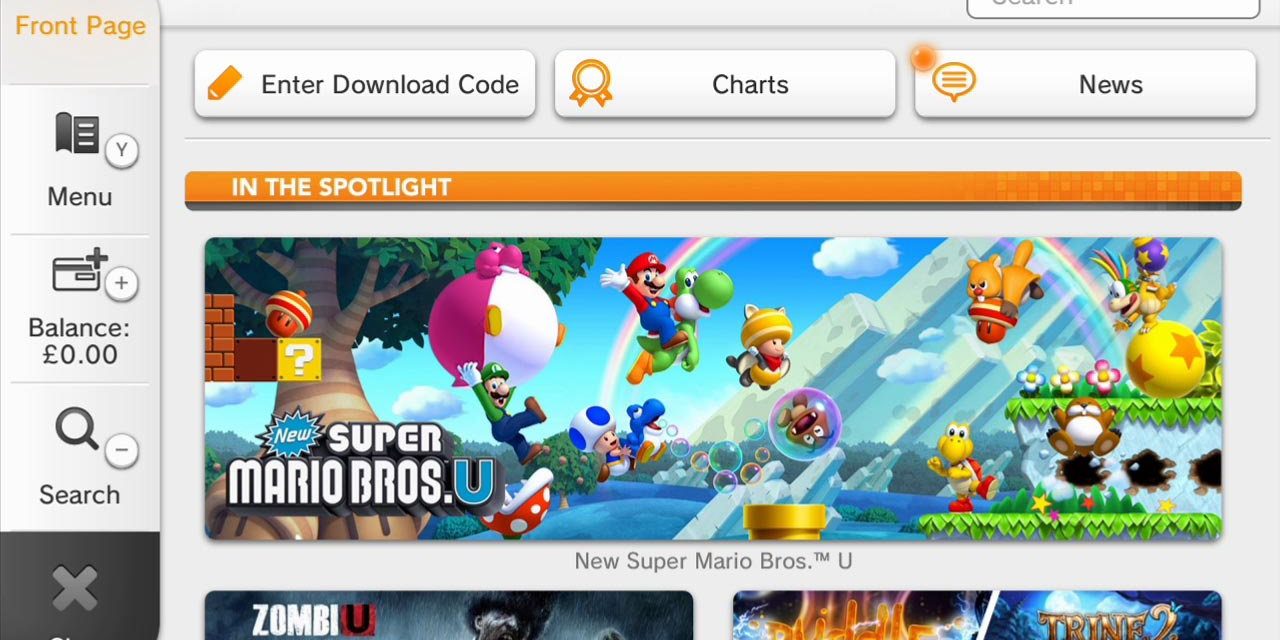 Well, Nintendo 3DS and Wii U fans, we’ve got some bad news for you. It seems that soon, you won’t be able to do much of anything with them. At least, when it comes to buying new games on their respective eShops.

No More eShops For U?

Thus, while technically the Nintendo Wii U/3DS eShop will officially close next year as of this writing, your effective timeline to make any sort of purchase is much shorter. This is especially if you don’t make a habit of keeping much funds on your eShop account. After all, it’s kind of hard to purchase anything if you can’t add funds to your account via a credit card. So you have a window of just over 3 months before you’re effectively locked out of your eShop account, as of this writing. So if you have any games you wanted to get, you might want to hurry up.

Fortunately, you’ll still be able to access your existing game library on the Nintendo Wii U/3DS. You can even re-download games you already own and still download existing software updates. That’s unfortunately the extent of the good news though.

IGN notes that there are currently 1799 games on the eShop for the Nintendo Wii U/3DS. All of them will become unavailable to the general public when the eShops shut down. This will include all Virtual Console games such as Punch-Out!! (NES), Super Metroid (SNES), Kirby 64: The Crystal Shards (Nintendo 64), and Fire Emblem (GBA). For quite a few of these games, you literally have no other way to get them. Thus, the only way you can get them after the eShops shut down is from physical copies. Good luck getting those, especially at affordable prices.

Nintendo does have a “solution” in the form of Nintendo Switch Online membership. However, they don’t have many of those games now, and they insist that there will be no other way to get these classic games in a since-deleted Tweet.

It doesn’t seem like much of a solution. Rather, it feels like Nintendo creating a problem, which they would then sell you the solution. In particular, they seem really keen on you getting a Switch Online membership just so you can play these classic games. One can hope that there’s enough outrage to force Nintendo to cease these plans. After all, fans forced Sony to do just that when they tried to shut down the PS3 and Vita stores. Maybe something like that can happen here? Well, one can dream. 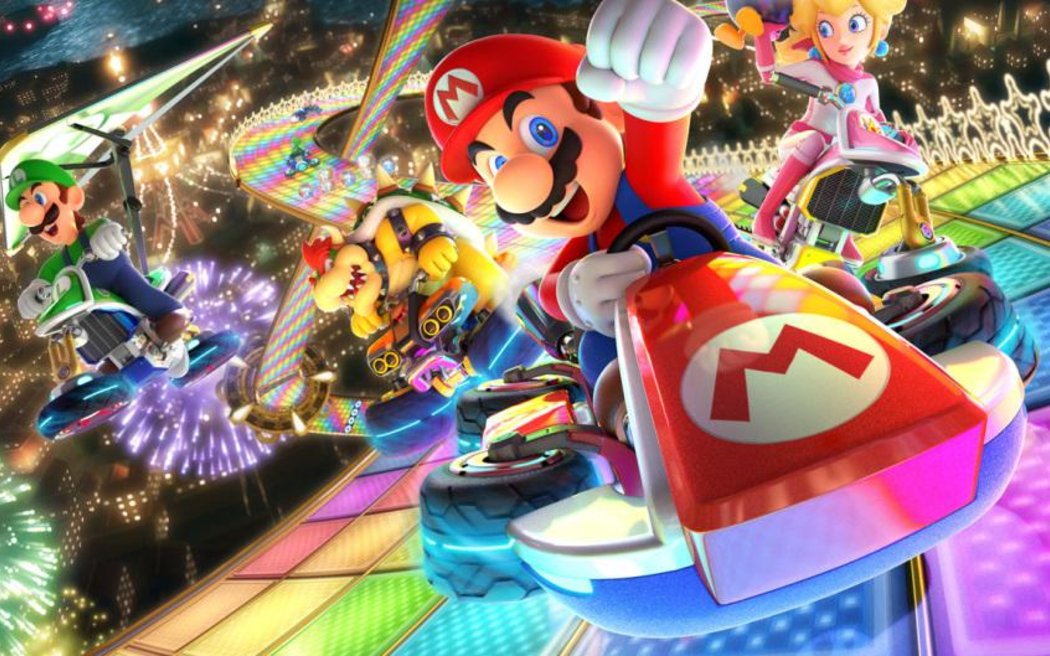 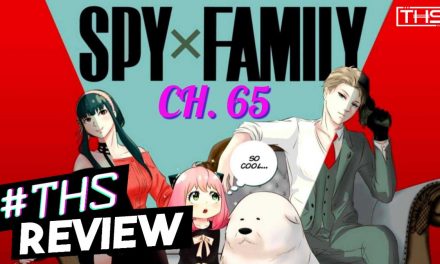 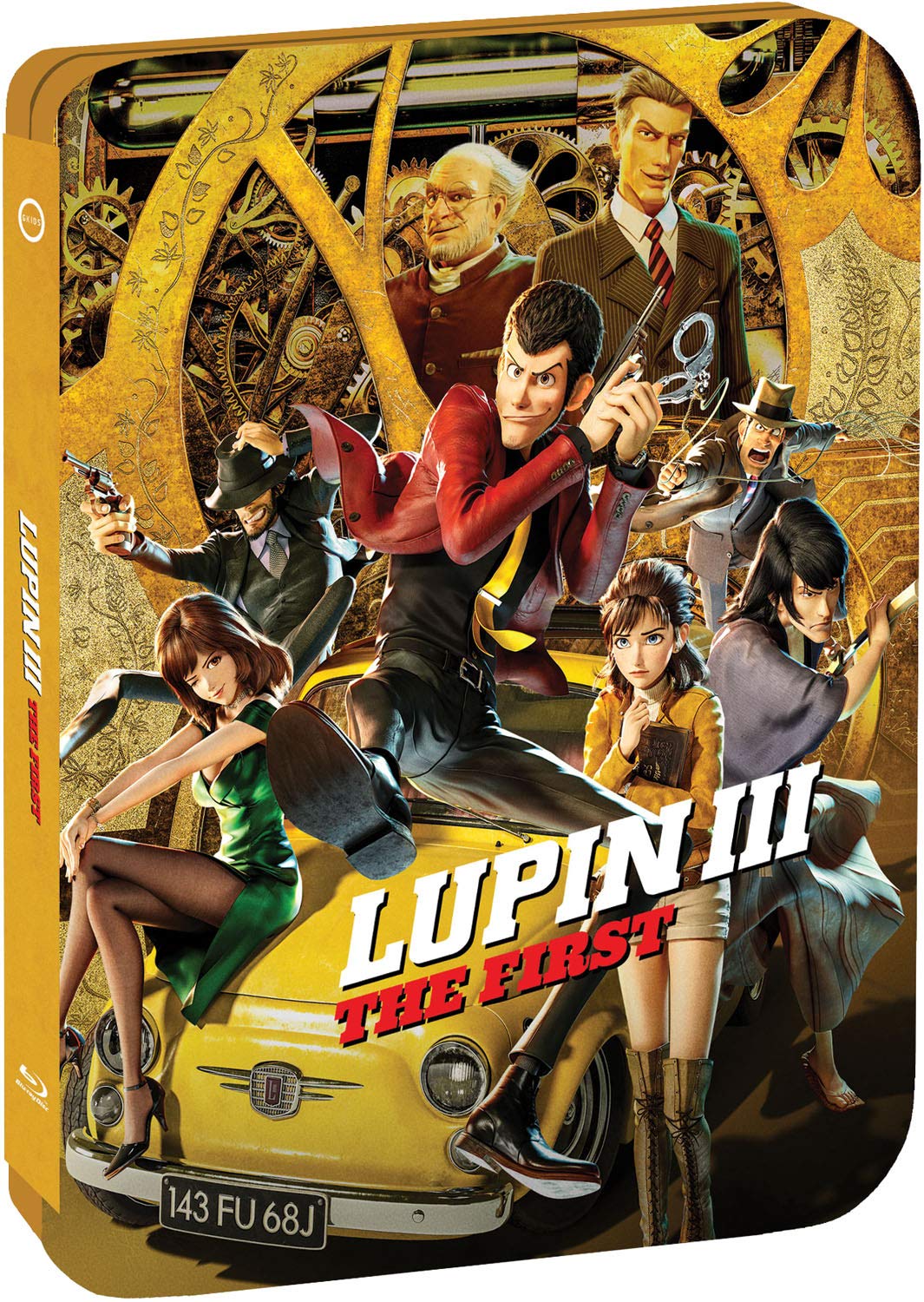