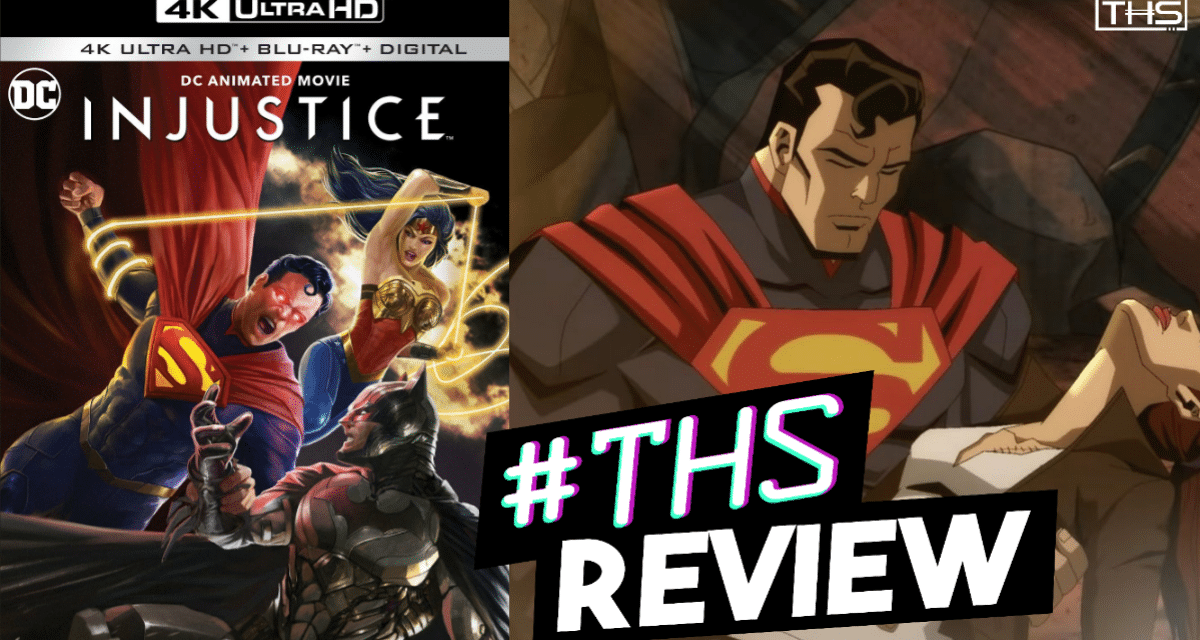 Starting as a video game DC’s Injustice became a hit. With its popularity growing DC then decided to make an Injustice comic series, and once again this story of Superman descending into villainy was a hit. So after all this the questions were, when will we get the movie, and would it be a hit with fans like the rest of the stories? Well, we finally got those answers last week thanks to DC and Warner Bros animated film Injustice.

Injustice – Did It Live Up To The Hype?

So after all the waiting we finally got our Injustice animated film. But now the real question is did Injustice do justice with this story? Well, we will get into that after we talk about this movie for a bit. The plot of the Injustice animated film was great. Superman (Justin Hartley), just finding out that Lois Lane (Laura Bailey) was pregnant was on top of the world. Well, that world was crushed when The Joker (Anson Mount) planed a series of attacks that would result in the murder of Lois Lane, sending Superman on a path not only for payback but down a villainess road that most could see but him.

After the death of Lois, Superman decided he was going to end all violence on Earth. Superman made it a point even to the governments around the world, if you were not with him you were against him! Wonder Woman, who could see the pain Superman was in teamed with him trying to make the world a better place. Most of the Justice League, including Batman (Anson Mount), wanted no part in this “peace dictatorship” that Superman was creating.

Superman’s quest for peace will stop at nothing and after taking more lives of people who did not honor Superman (I’ll leave this for you to see), Batman who has been putting together a team to stop him has finally had enough. This team would include Nightwing (Derek Phillips), Catwoman (Anika Noni Rose), Plastic Man (Oliver Hudson), Green Arrow (Reid Scott), and more including a villain of Batman’s that decided they wanted to be a hero.

Superman’s team was not too shabby either. It would include Wonder Woman (until she saw the truth), Cyborg (Brandon Micheal Hall), Hawkman, and a few other surprises as well. From here ill let you watch the movie to get the rest of the story.

Writer Ernie Altbacker and co-writer Ian Rodgers did a great job setting up the story. We had great charters, a hell of a storyline, and a lot of action, what could go wrong? Well, one of the main problems was that this story was crammed into one movie and was really rushed. Injustice could have benefited as a two-parter like Batman: The Long Halloween. Also with this being just one movie, and so much packed into it, there was no time for character development. This is a shame because it was hard to grab onto what was going on at times and also with some of the major characters who were added to the body count there really wasn’t any emotion to go with it.

Now when it comes to the action and fight scenes if you are a fan of blood and guts this movie is for you. The fights are big in Injustice and look great in animated form. What makes them even better are the big hero vs hero matchups. Another thing that made all of this work together was the cast. The voice actors did a great job bringing the main characters to life. It is a shame that we couldn’t get more of that with the others due to the lack of some of the character development, it definitely would have added more of an emotional impact for fans.

Injustice just didn’t deliver it the game or comics. The story was way too used and there was just too much crammed into one movie. By doing this the writers failed to give us the character development we needed, and because of this Injustice just felt like it was missing that deep emotional touch to could really draw you into the more. Now don’t get me wrong the movie wasn’t bad seeing DC’s version of Marvel’s Civil War was fun, and the action was intense. The actors are who was responsible for taking this movie from mediocre to good. Unfortunately, due to the lack of time, this movie was unable to go from good to great.

What were your thoughts on DC’s Injustice? What was the most surprising moment for you? Also, what DC project coming up are you excited about the most?  That Hashtag Show wants to hear from you!

SEE ALSO: SUPERMAN: THE ANIMATED SERIES IS COMING TO BLU-RAY THIS TUESDAY 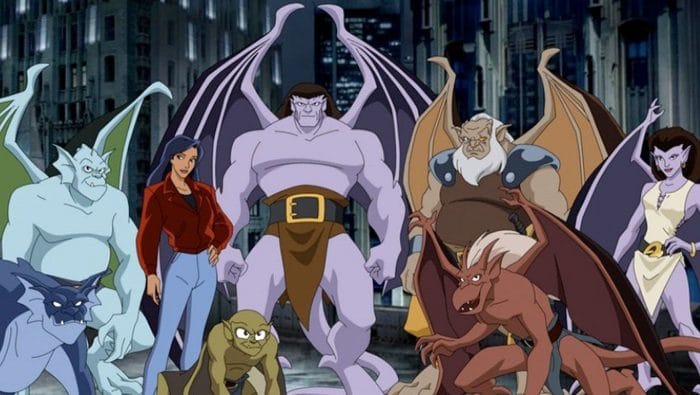 Gargoyles the Board Game Awakens

Something Hunts People On The Outskirts Of Town In… LITTLE GIRLS 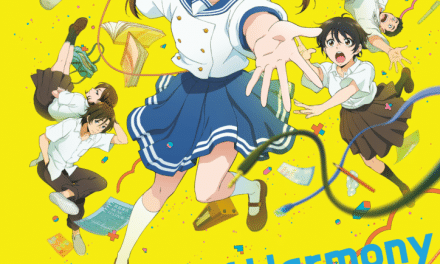