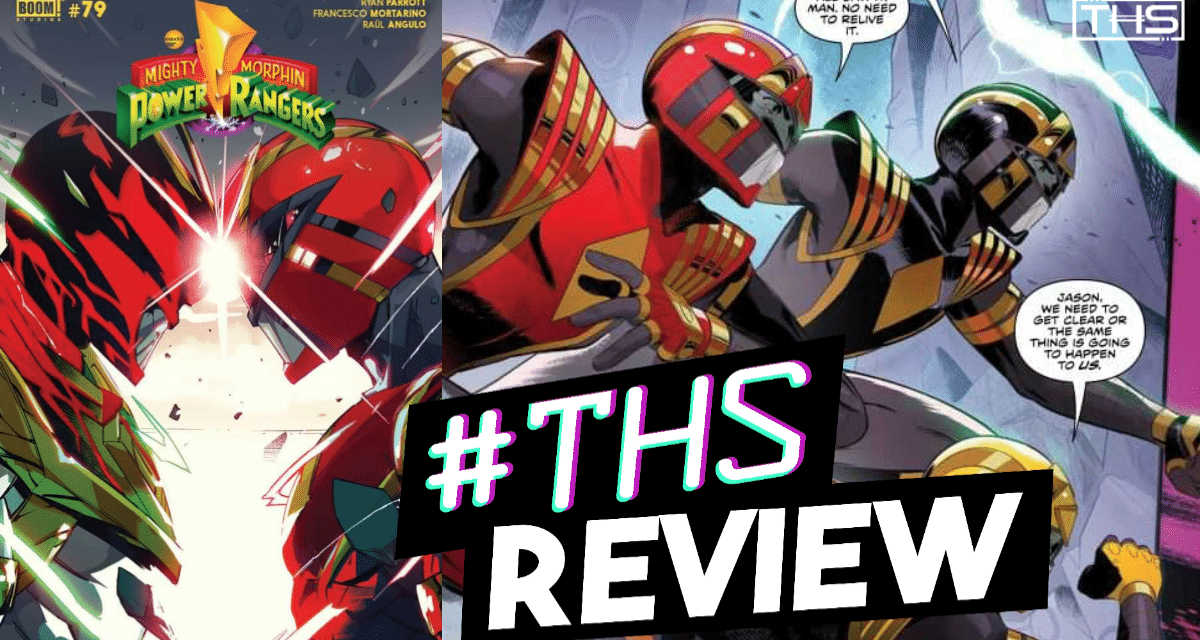 With Drakkon finally having the ability to morph again and the rise of the Empyreals. The Rangers are stuck with no ship and no way to get back!

The rangers are on defense trying to run away from the two Empyreals. Calling for Xi to swoop in to save them, it’s now come clear that Drakkon has been playing them the whole time and we see how he got his new scar!

The Omega Rangers finally find a dismantled XI on the surface having been hacked to bits and his remaining parts left on the ship to hack the controls.

Stuck on a Dying Planet

Now that the Yellow Emmasarry is no more, the final Empyreal may be reborn! Under the control of Zartus, they are under orders to come to his aide. They decide why not cleanse this planet too. Luckily, the Rangers hide in subterranean caves. Trini smashes out of the caves with her hammer as the teens try to figure out how to get off the planet.

Trini uses the now faulty XI as a recording device, akin to Tony at the beginning of ENDGAME. She even gives away her secret identity, if anyone would find it in the first place.

Over the next few pages, the teens come to grips that this might be their final moments. Zach finally admits to leaving the King of Hautina to die. Trini apologizes for not being able to figure a way out. Jason tries to contact the dead Red Emissary.

They think about the possible ways they could perish when suddenly, spewing lava knocks them all back and Jason is trapped under a ton of rocks. Only to be saved by… THE NEW BLUE OMEGA RANGER YALE!

On the final full-page, you get to see Yale in his full ranger form! Literally, as if they just stretched Kiya’s suit on top of Yale.

A simple easy and read that tied up the loose ends we needed before the next story arc starts. I’m glad the team got their chance to kinda say their last goodbyes and come clean to each other. Speaking of team, now that we have seen Yale in full ranger form… How do you think he will still communicate with the rangers? Will the Blue Omega Zord’s form change into a quadruped like Yale? Now having a truly worthy 4th Omega Ranger will this take the team’s powers to the next level? Maybe even a combined OmegaZord?

All covers come with Virgin Variants. You can find them at your LOCAL COMIC SHOP.

Are you as excited as we are? While you’re at it head on over to our That Hashtag Show Facebook page and share pics of your ranger comic collection. Also, make sure to follow me at OFF THE CUFF GAMING on Facebook and YouTube.

Keep up with ThatHashtagShow.com for all your latest Power Rangers news and “May the Power Protect YOU!” 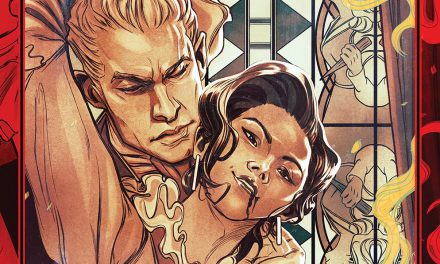 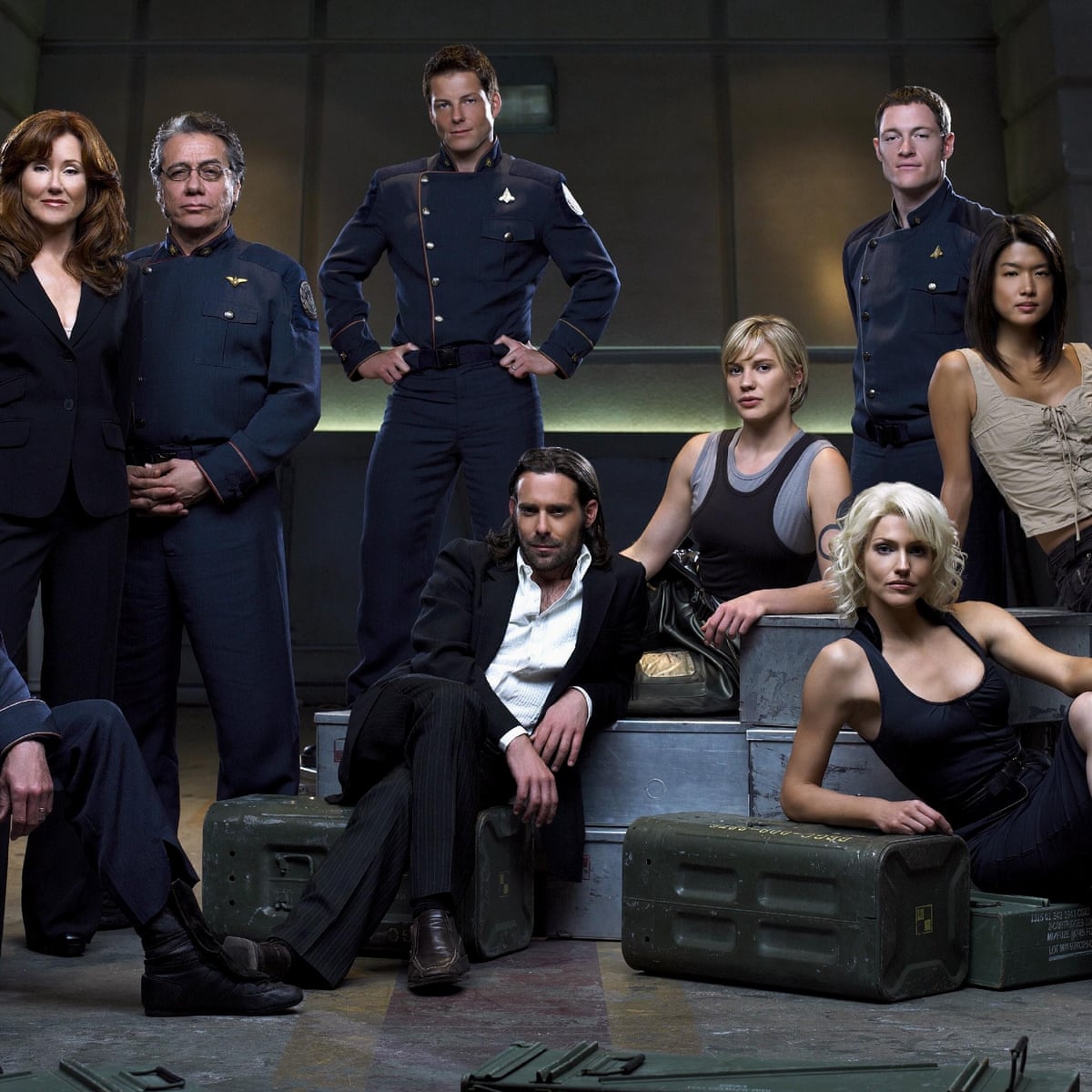 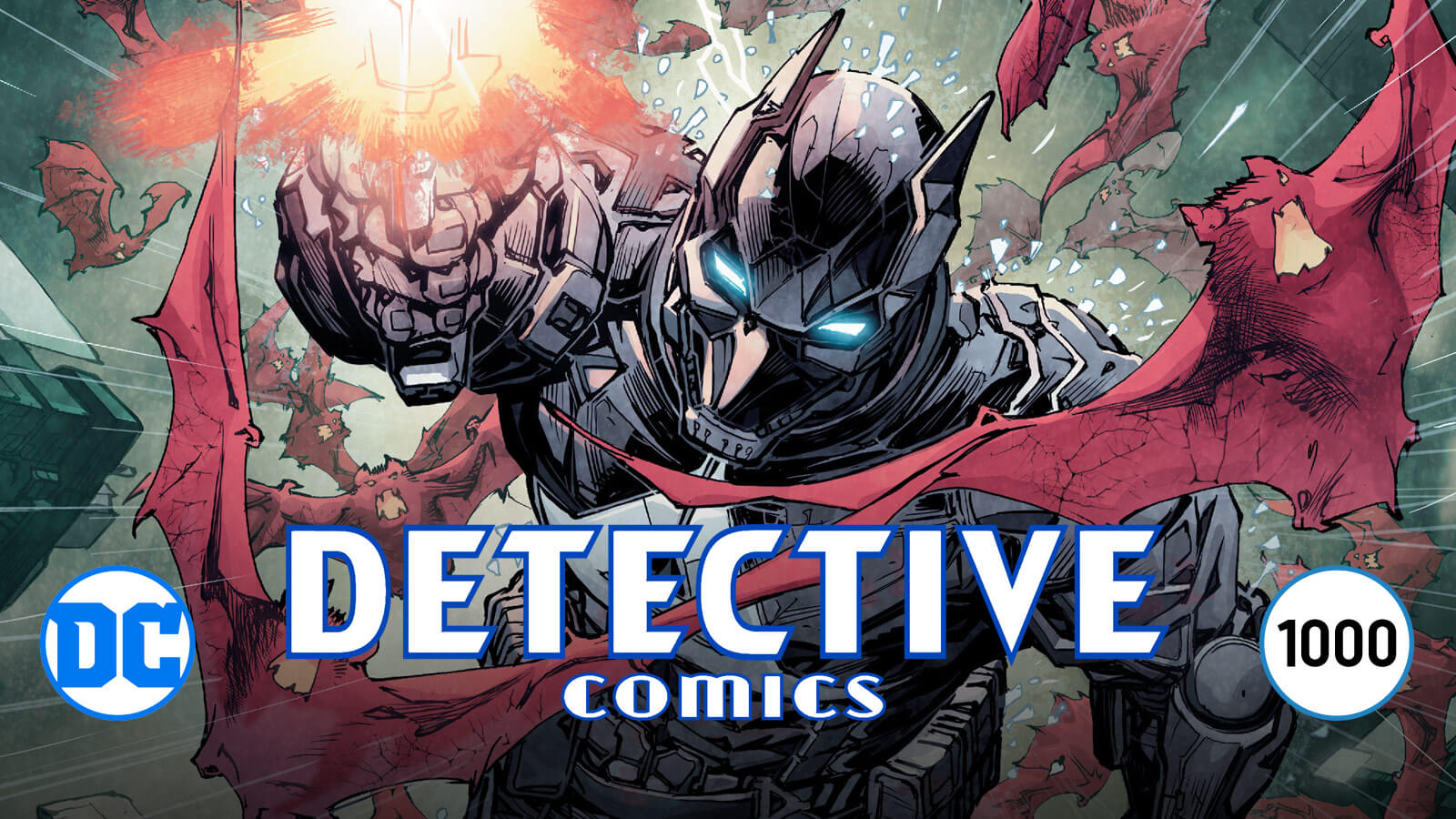 WonderCon 2019: DC Brings The Arkham Knight From Games To Comics 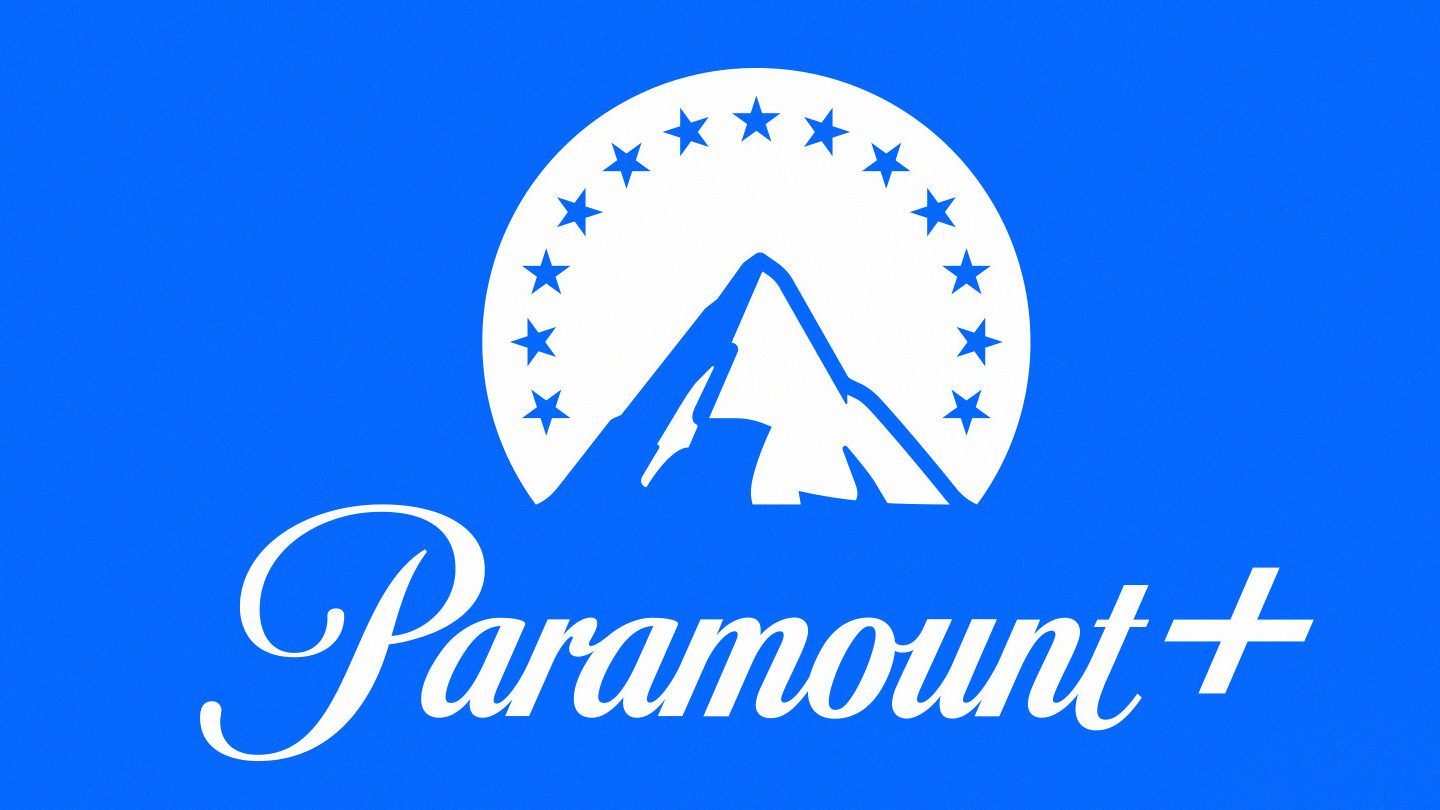