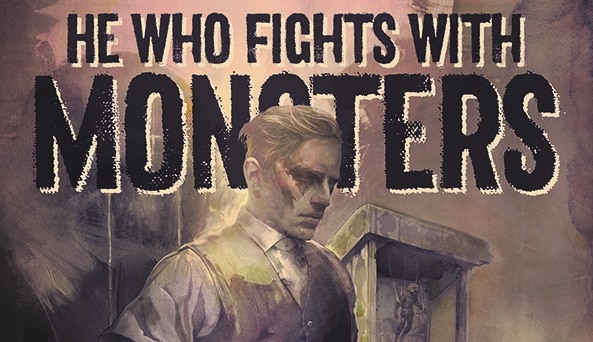 This isn’t your typical horror comic…or your typical World War II story. He Who Fights With Monsters brings two worlds together in an all-new series from ABLAZE comics.

In He Who Fights With Monsters, a community struggles under the boot of the Nazi war machine when supernatural forces come to play a part in the conflict! World War 2 is raging and the struggle between good and evil is in full force. In Prague, the great Bohemian city is being oppressed by the Nazi occupation and the population lives in terror, while the resistance forces try to organize themselves in the shadows. It is an almost impossible task. With the ruthless SS tightening their grip on every street and neighborhood with overwhelming might, only one hope feeds the struggle. A crazy hope, which rests on the fragile foundations of an ancient, monstrous legend…

The horror series comes from writer Francesco Artibani, who has previously worked on Marvel properties including X-Men and Doctor Strange. Werther Dell’Edera provides the art for the project. He’s known for the bestselling Boom! Comics series Something is Killing the Children.

The first issue of He Who Fights With Monsters will feature cover art by Dell’Edera, Jae Lee,  Dan Quintana, and Moy R. You can take a look at the cover variant designs below:

He Who Fights With Monsters will release issue #1 on September 7. The series will be available in print and digital formats.

Meanwhile, check back to THS for more comic book news. 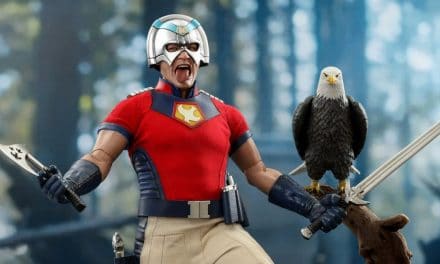 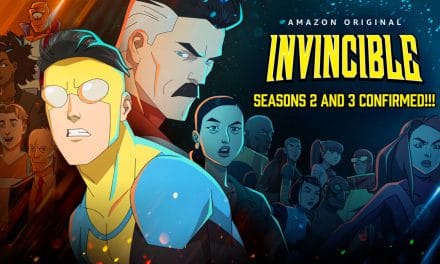 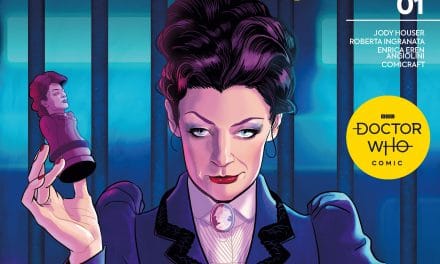 Official Cast List For THE JOKER Released By Warner Bros