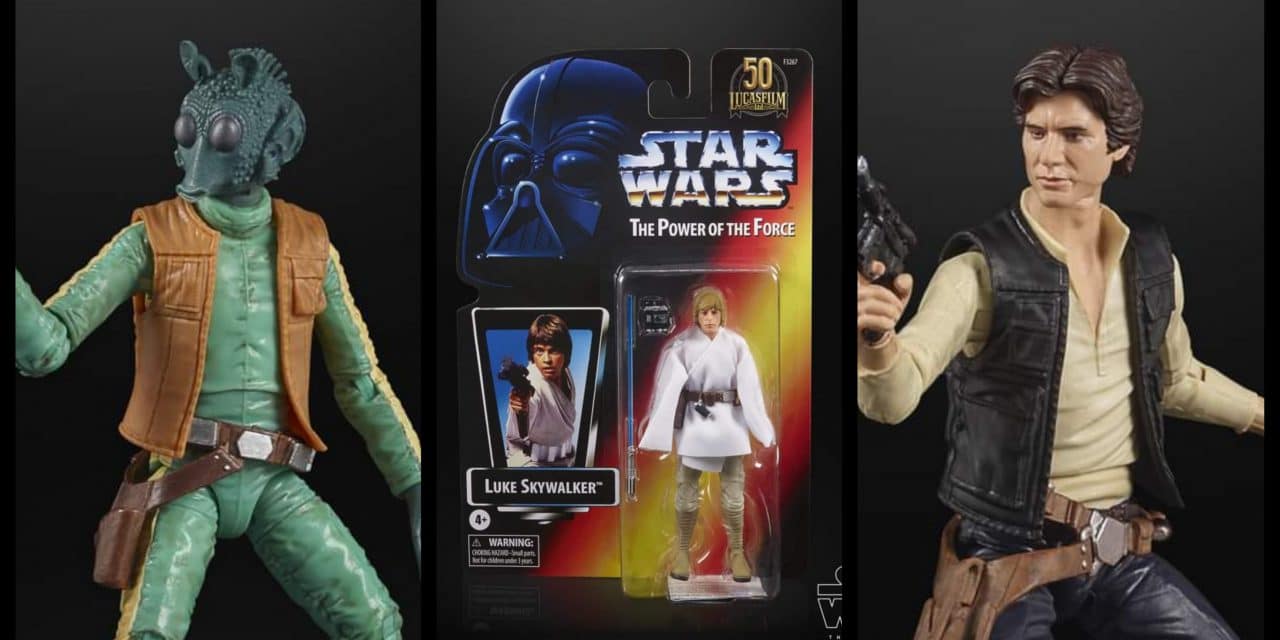 The Power Of The Force The Black Series Figures

What are your thoughts on The Power of the Force The Black Series figures from Hasbro? Are any of these a must-have for your collection? Also what other Black Series The Clone Wars figures are you hoping they will make for 2021? That Hashtag Show wants to hear from you!

You can tell us your thoughts on these figures by leaving a comment below or hitting me up at starwarsnerd574. You can also join me at the Midwest Star Wars Fanatics fan page to chat about all things Star Wars. Also, make sure to stay up to date on all the Star Wars news by following us at ThatHashtagShow.com. More importantly, be safe, I can’t wait to see you all at Celebration 2022. 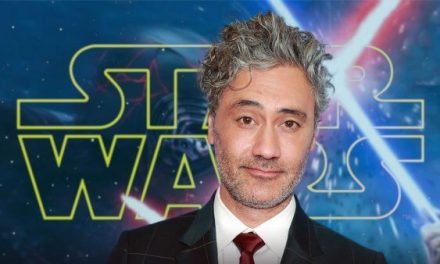 Is Taika Waititi The Right Man For Star Wars? [Opinion] 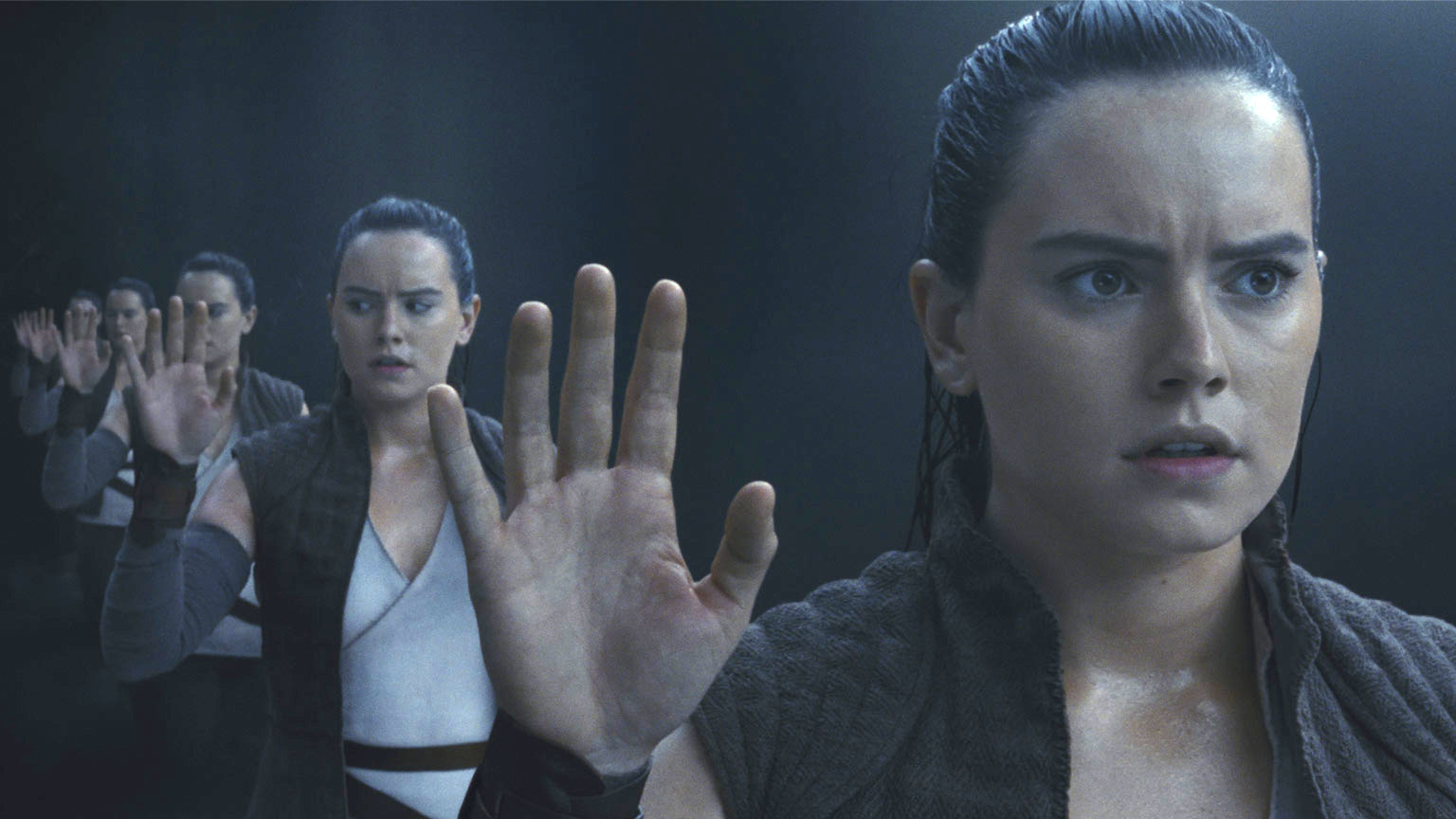