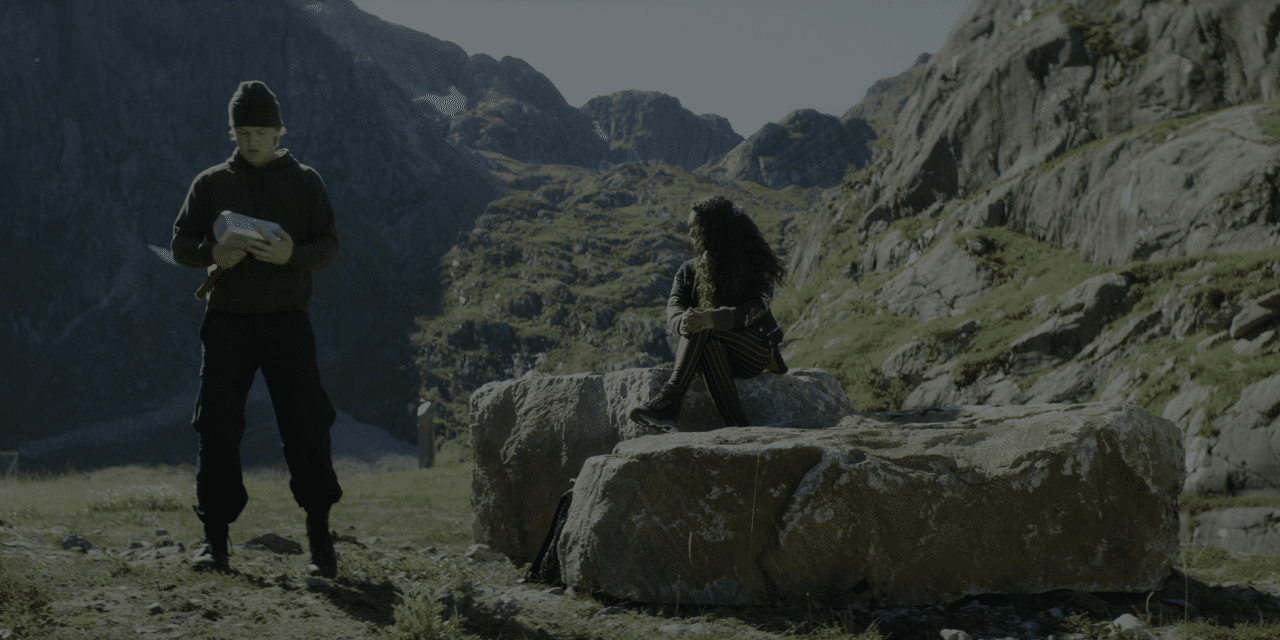 This Contains Spoilers For Episode Two Of Ragnarok, You Have Been Warned

Ragnarok confirms a huge reveal from the premiere straight out of the gates. Laurits (Jonas Strand Gravli) is the son of Vidar (Gísli Örn Garðarsson). Yes, we all know that should not be possible but we see his powers manifest after eating the sacrifice later. Laurits has always felt alone and this reveal explains a lot to him about those feelings.

For Vidar this is perfect it throws off Magne (David Stakston) and might allow him to use Laurits as a spy. He hits the teenager with a charm offensive that is out of this world. It is interesting that Laurits sees through this but that doesn’t stop him from continuing to still spend time with his new dad. The reaction of the rest of Jutul family and the breakdown of their relationship was surprising.

Fjor seems to be slowly settling into his new circumstances but when seeing the news about his family I think it really hits him. It seems his love for Gry is genuine though and even Ran can’t tempt him back. It is going to be an interesting journey for him as the fight between Magne and the rest of Jutul intensifies.

Magne sure seems to get through hammers at an impressive rate. After getting his new and actually very supportive bestie Iman (Danu Sunth) to convince a mechanic to forge him a hammer the two head off to the mountains to train. Other than being hilarious this also prompts Magne to go back to the old woman to try to learn more about his powers which has unintended consequences.

The death of the old woman is likely to set a lot more things in motion going forward. It remains to be seen what effect it will have on Iman for instance.

Also that whole flirting mixed with killing intent at the fast food restaurant between Saxa and Magne was rather intense. It really seemed to come out of nowhere but I hope it gets addressed going forward. 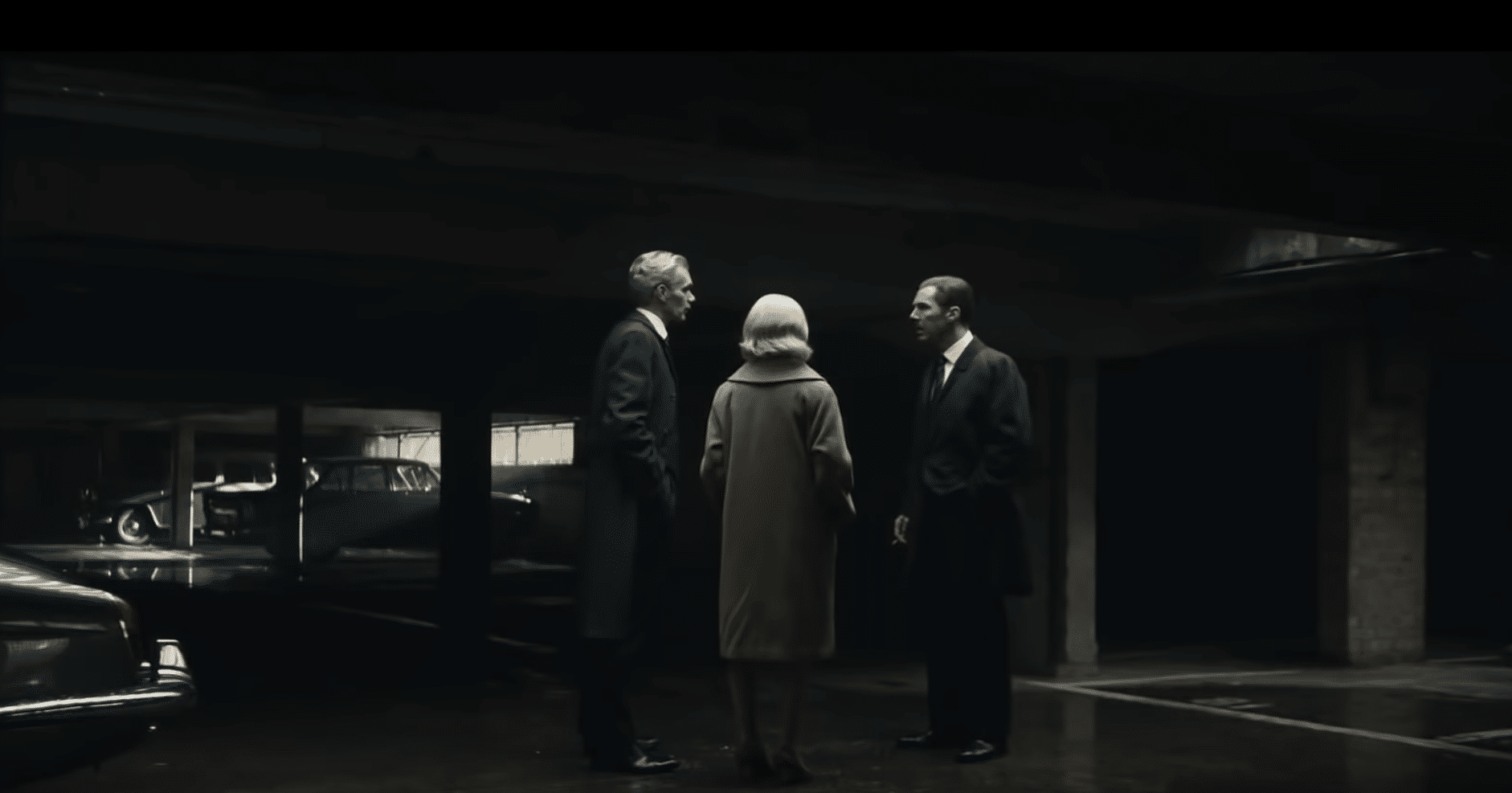 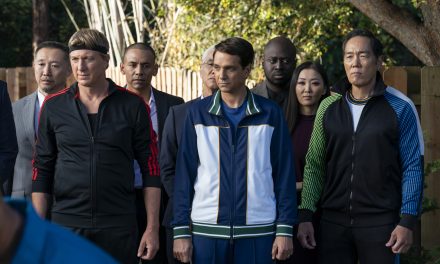 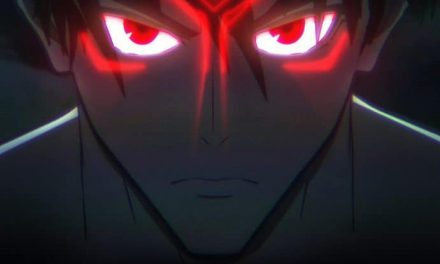