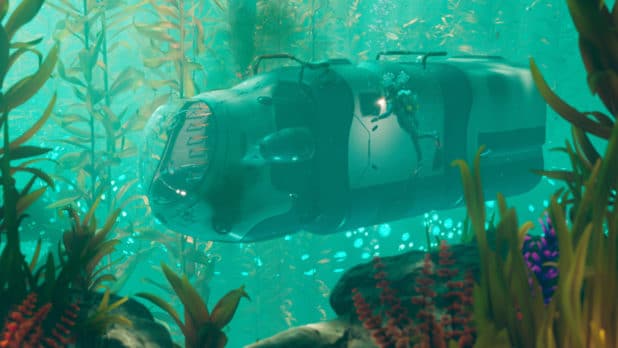 Just a month before its official release, Subnautica: Below Zero has decided to build up the hype with this new cinematic trailer:

According to the official website, Subnautica: Below Zero‘s cinematic trailer wasn’t a solo effort by Unknown Worlds Entertainment: the company behind Subnautica. RealTime UK was UWE’s partner in the production of this trailer. You can tell from the higher quality than normal, although not by much. Both Subnautica games are absolutely gorgeous.

But anyways, this Subnautica: Below Zero trailer apparently depicts life on 4546B prior to the beginning of the game proper. The trailer also lets us see how the Repair Tool is meant to function. We see the trailer protagonist use said Repair Tool to weld on a patch on a hull crack on his submersible. The game doesn’t depict this to simplify the repair process, so this is nice to see. The ending of the trailer actually revealed a bit of plot. It showed a massive creature, locked in ice in a cave. Those of you who played Below Zero in Early Access will know what this means.

Subnautica: Below Zero will officially launch on May 14, 2021. However, you can now preorder the game for a grand total of $29.99. The preorders aren’t just for PC, but also for various consoles as well. Plus, in select regions, PS4 and Nintendo Switch can get a 10% discount, lowering the price to around $27. Not only that, but the Nintendo Switch version will be a bundle pack containing both games, so that’s nice. Here are the US links to different sites and the system the game is for:

Subnautica: Below Zero just released a brand new cinematic trailer to amp up the hype. It’s no wonder, considering that the game will launch just a month later as of this writing on May 14, 2021. If you too want to explore an alien ocean full of things that you want to eat (and that want to eat you), get the game then or preorder it today. Or if you haven’t played the first game, start with that one. 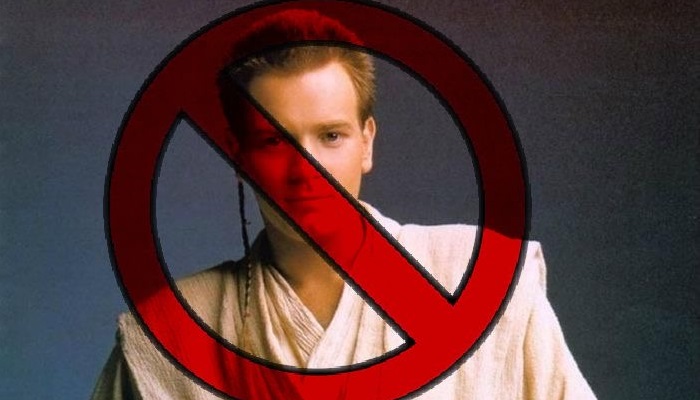 No Ewan McGregor As Obi-Wan Kenobi In Star Wars? Preposterous! 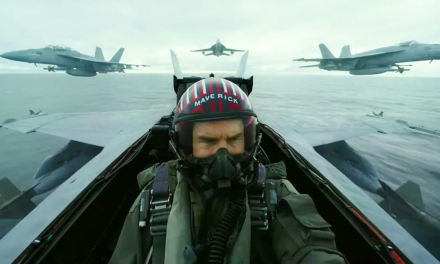 Top Gun: Maverick – Jump In The Cockpit Of A Fighter Jet In This New Featurette 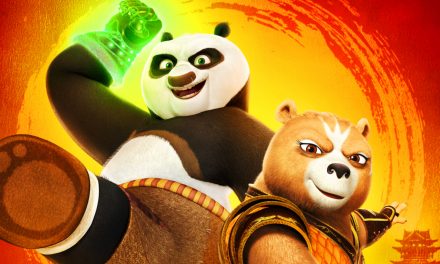 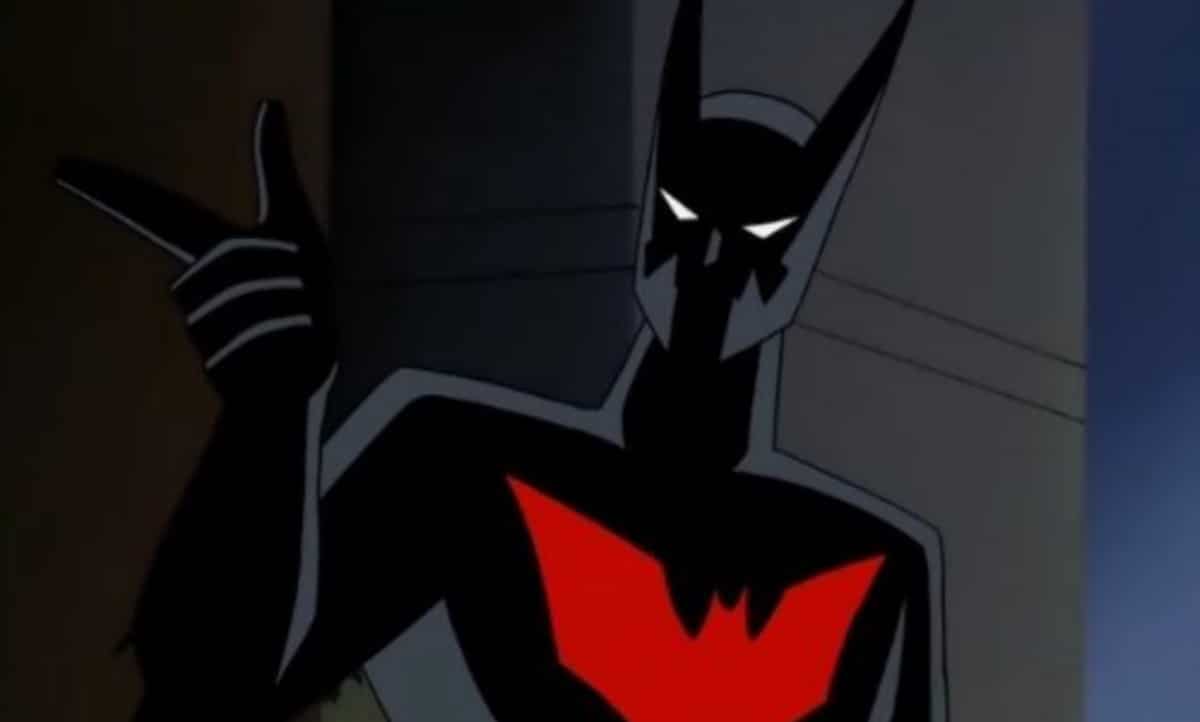