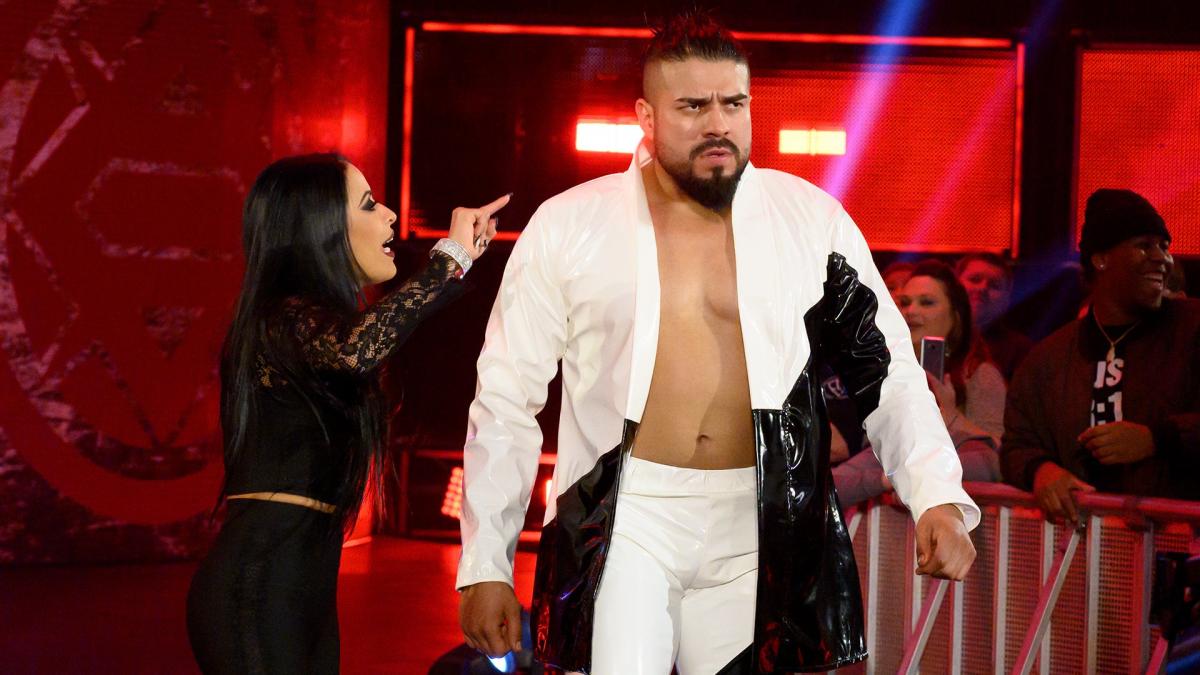 Andrade was looking like he’d be the centerpiece of the WWE for a long time to come. After 2020/21, he’s gone by the wayside like so many other performers that WWE has no plan for. According to Wrestling Inc, Andrade asked for his release from the company at Monday Night RAW this past week.

There’s no word on if the release will be granted. WWE might do their normal protocol of giving the person a push before forgetting about them again. Andrade has all the talent in the world in the ring. His matches in NXT can attest to that. On the main roster, he’s been start and stopped with pushes. His on-screen partnership with Zelina Vega was canned when she got her release from the WWE.

He last appeared on WWE all the way back in October at the Draft. He technically doesn’t have a brand he belongs to right now.

We’ll have to see, as nothing is official until WWE announces it, but where there’s smoke in the wrestling business, there’s fire.

For more on WWE, stay tuned to That Hashtag Show. 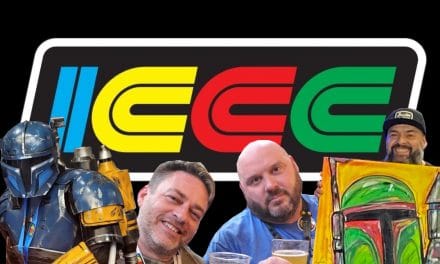 Many Pop-Culture Fans Headed To Nashville For The IC Collectors Convention (ICCC) This Past Weekend – Was It Worth It? 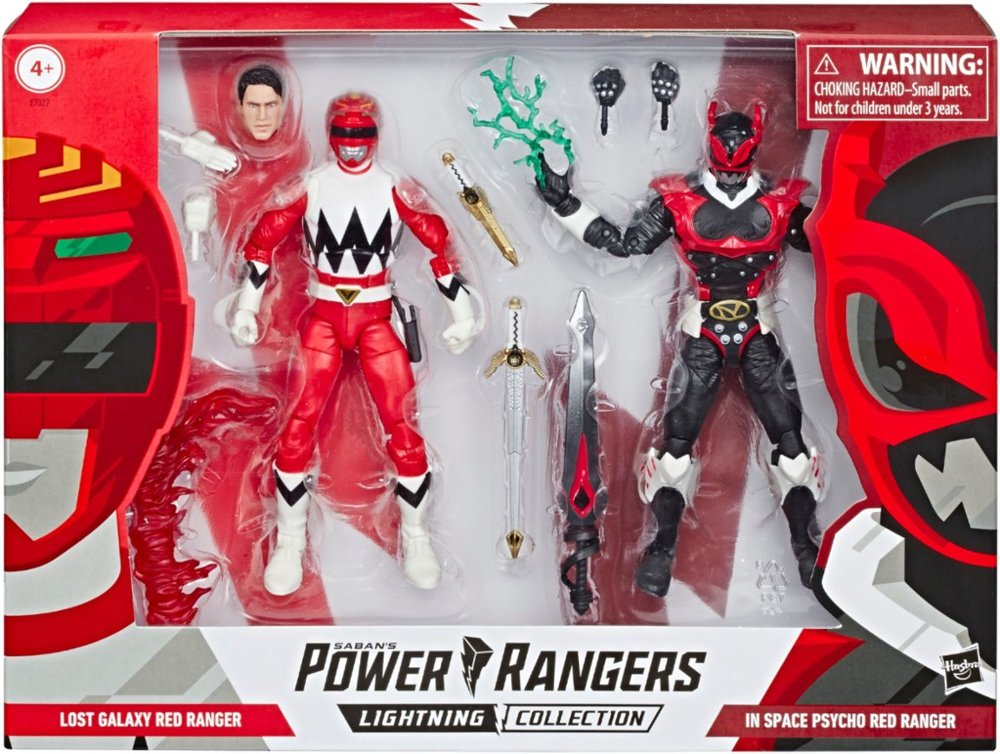 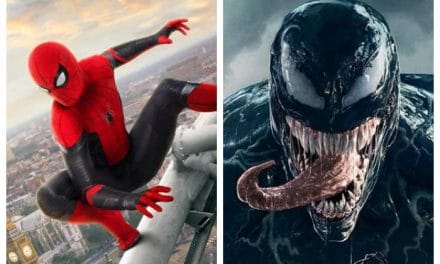 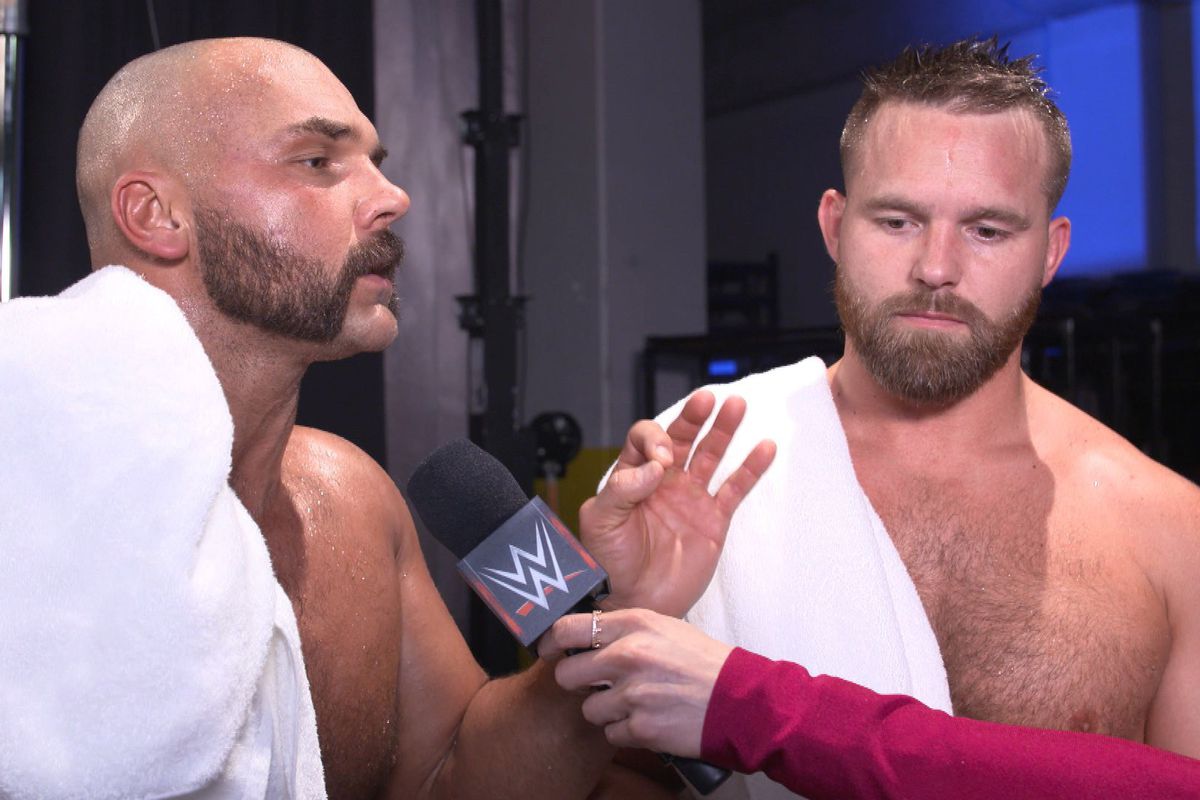