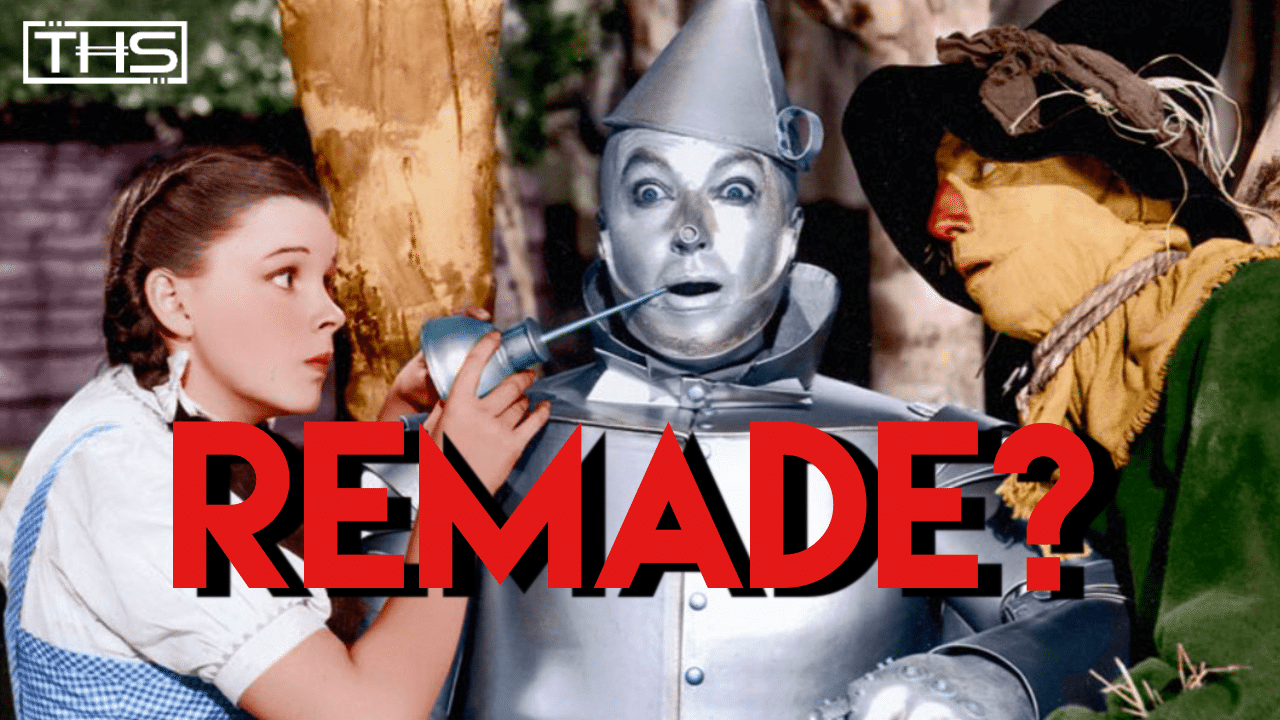 UPDATE: There will be a further remake/reimagining of The Wizard of Oz from Director/Writer Kenya Barris coming. Deadline had the exclusive story. Other than the Director/Writer, we don’t know any additional details about the film.

It’s finally happened. The joke is that even Studio Executive types know that there are some things that are sacred in filmmaking. The Wizard Of Oz was one of those things that was sacred. Now, even one of the most perfect and classic films of all-time is getting the remake treatment, thanks to our wonderful friends at Deadline. In my eyes, the purpose of a remake is to make a great film or even one that’s not so great, better. Update it to modern times, add something to it, whatever. Sometimes you get films like Gus Van Sant’s remake of Psycho that adds nothing and is a shot-for-shot remake. That film isn’t as terrible as everyone says and Vince Vaughn actually turns in a damn good performance as Norman Bates.

However, sometimes you get remakes like The Thing (1982) that are just strictly better than their source material. Films like The Godfather, Back To The Future, and The Wizard Of Oz are perfect. Yes, I said, perfect. There is nothing you can add to those films with a fresh coat of paint, a new subplot, or update for today’s audience. They just work. I might sound like a curmudgeonly old man here, but there are certain films that are great, that could be remade and updated. I wrote an entire piece on how Escape From New York would be great to have a remake. The original is almost flawless, but Snake Plissken tussling around in 2021’s climate would be cool to see.

I don’t care if Jesus H. Christ is directing, writing, and producing the remake for Wizard of Oz (he’s not, it’s in the very capable and awesome hands of Nicole Kassell that made Watchmen). Just leave the goddamn thing alone.

You want to make a sequel to The Wizard Of Oz? Go for it! There are thirteen books that we haven’t touched on. Return To Oz is a freaky children’s movie, do some work with that. Why touch the one thing that is so sacred to so many people in the world? People of a different generation waited with baited breath each year for Oz to show up on their television screens each year. That feeling morphed into the love that people have for the film to this day. It’s one of the greatest accomplishments in cinema history and a landmark in the development of film into the art form that it is, today.

If you want to give Dorothy a smartphone and whatever modern amenities we have today, you strip away the essence of the character. So what else can you add to the character and the story? Nothing. So this is just a shameless cash grab that’s triggered at least one lover of film and writer. Take all the money that they’re giving you to develop this project and just make a sequel, make it set so far away from Dorothy that people can’t even get pissed off that you’re making a sequel. Because at the end of the day, what does perfection mean, if you can just remake it?

There’s A Dark Path Down This Yellow Brick Road

I really hope this film is good. I hope it changes my mind about this. But in the landscape of Hollywood, what is it worth to remake this film? At least the Ghostbusters reboot in 2016 wasn’t a remake. It took a shot at redefining what we know about that franchise. It didn’t work, but at least they took the shot. For all the subpar Terminator sequels out there, at least they didn’t try to remake Terminator 2 (another perfect film).

The whole of this rant can be distilled down to one thing. Don’t touch perfection. They’re going to, and I’m sure Back To The Future is on the docket as soon as Bob Gale and Robert Zemeckis die. Luckily both of them have said that they won’t allow any remakes as long as they live. One can only hope their estates also hold that view.

Closing Out, Remakes Are Important Tools, But For Specific Situations

To remake something means to make it better than it was. I’ve said that you can remake good movies, and you can certainly remake bad movies. Why doesn’t Hollywood do that more often? Well because the bad movies don’t get asses in the seats to movie theaters (nothing does right now, anyway). People like me go to see the movie hoping it either fails or blows away our expectations. People that don’t give as much of a crap about it, go to see it because they remember The Wizard Of Oz. This won’t be a case like the remake of The Thing (2011), where I refuse to watch it, because it crapped all over the 1982 film. I’ll go see this remake because it has talent attached to it.

It’s just needless. So hold onto those copies of your favorite films, because the one that everyone said was impossible to be remade, is being remade.

For more on film, stay tuned to That Hashtag Show. 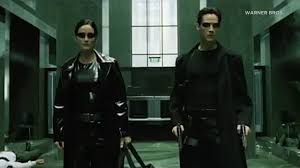 The Matrix Getting a Dolby Cinemas Remaster 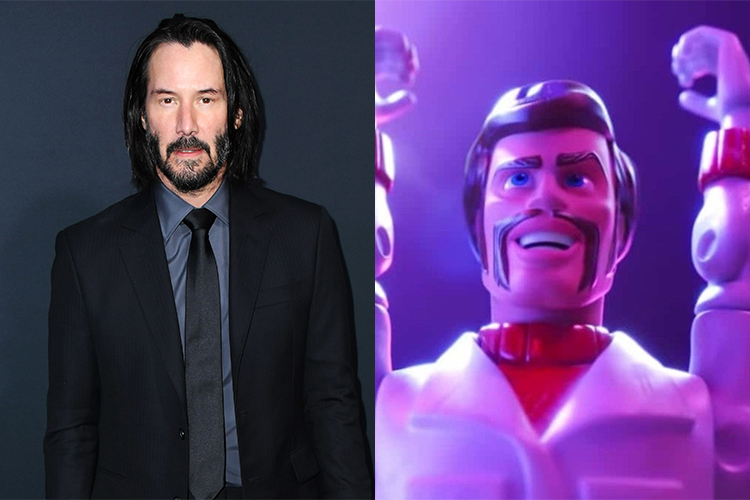 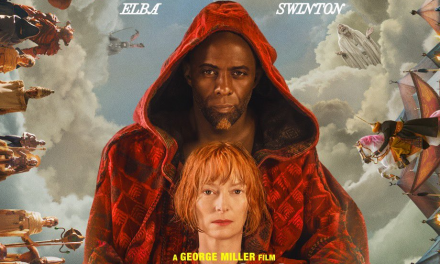 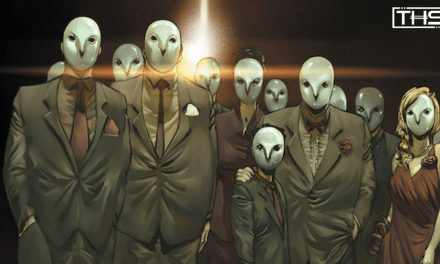