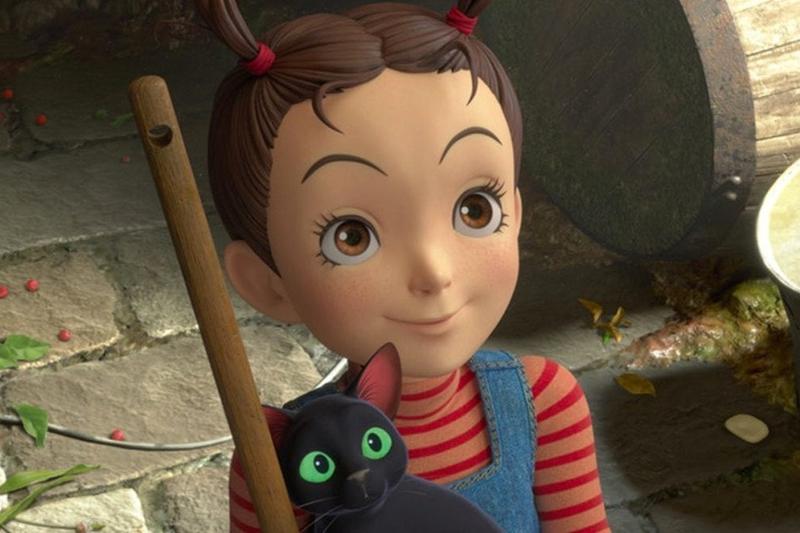 Earwig and the Witch, the animated film from Studio Ghibli, just announced the voice cast for its English dub.

Richard E. Grant, Kacey Musgraves, Vanessa Marshall and more will take on roles in the feature.

Earwig and the Witch follows a headstrong orphan named Earwig who lives with a selfish witch. Then she embarks on a journey to meet her mother, who has magical powers. Upon her trek, Earwig discovers a world of spells and potions… and a mysterious song that may help her find her lost family.

Earwig and the Witch comes from director Goro Miyazaki (From Up On Poppy Hill). The movie will be Studio Ghibli’s first full-length production created entirely with CG animation.

We don’t have a trailer for the English dub yet, but you can watch the original Japanese version below.

GKIDS will distribute the English dub in North America in 2021.

So, what do you think of Earwig and the Witch? (And of Studio Ghibli’s first move into CG animation?) Let us know in the comments. 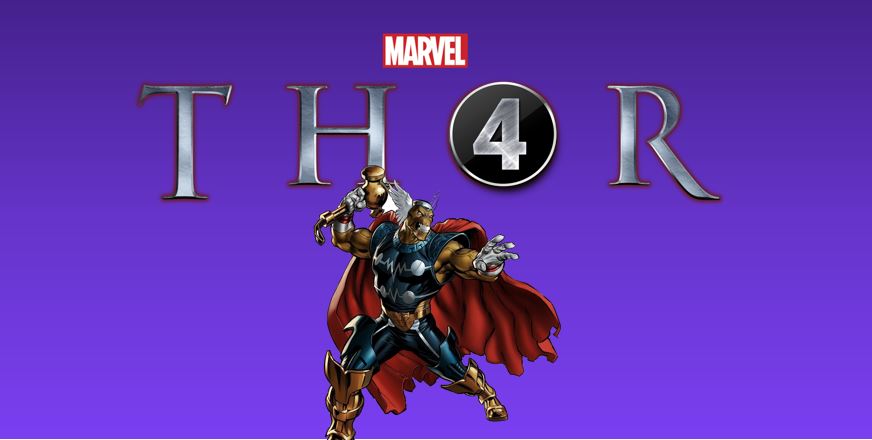 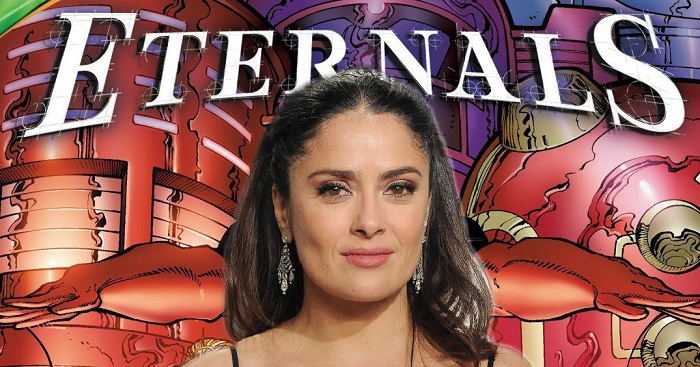 Salma Hayek In Talks To Join ‘The Eternals’ 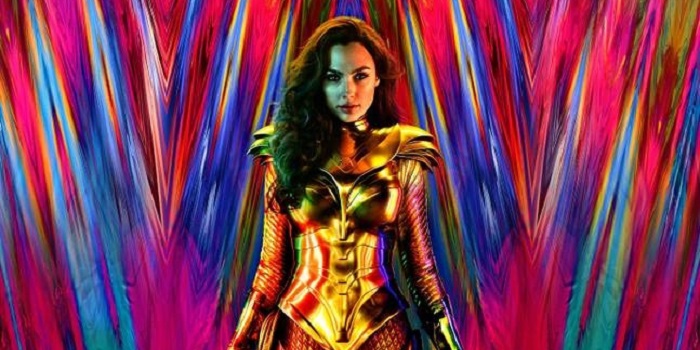