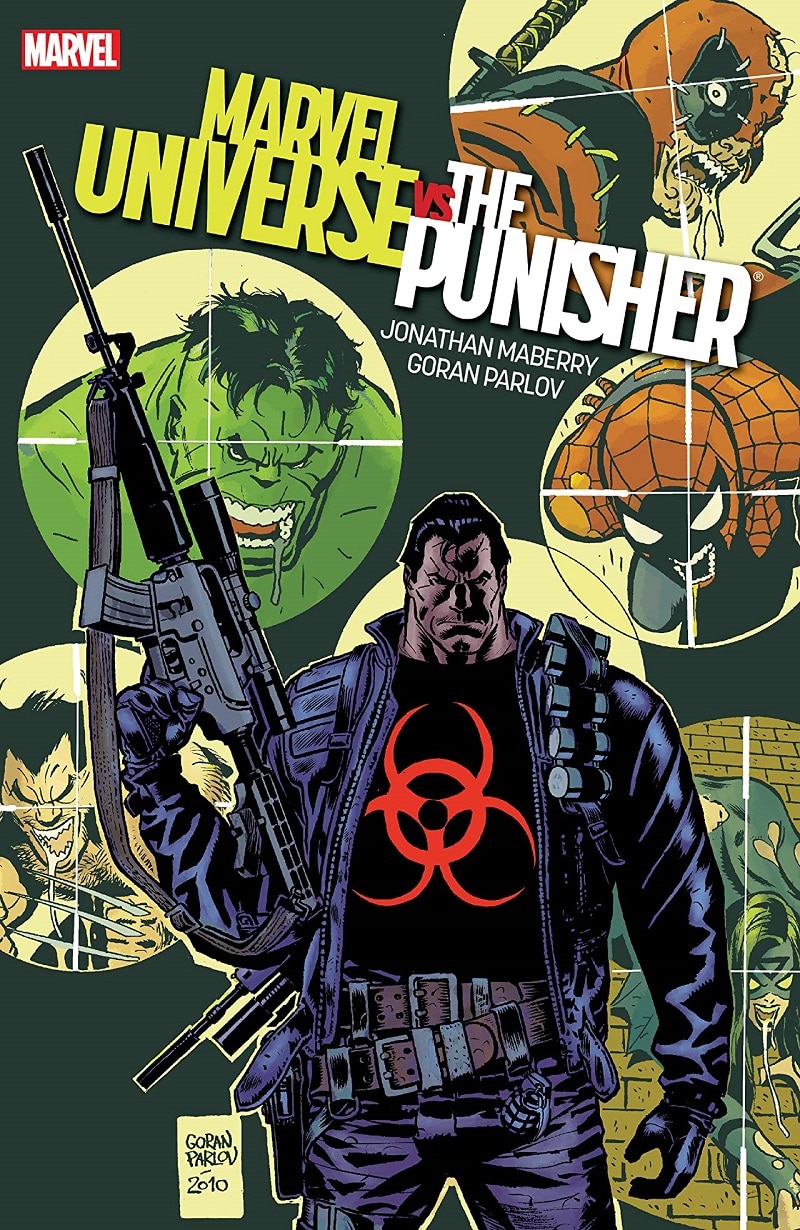 A virus has turned the entire world into zombies and more are succumbing each day.  Find out what Earth’s most power heroes and villains are doing about it in this week’s Comic Rewind, Marvel Universe Vs. vs.: Wolverine, The Avengers and The Punisher.

Wolverine and Colossus were watching a hockey game.  It wasn’t all that atypical for a quiet night indoors.  Spider-Man crashed the game during his fight with Rhino.  This is again not that atypical, but he bit a chunk out of Rhino’s neck.  That was very atypical.

This story is broken up into three parts.  Wolverine saw the start, Hawkeye (Avengers) fought the war and Punisher saw the aftermath and punished all the infected who remained.

While studying Spider-Man he escaped and Wolverine was on the hunt for him.  However, his search got cut short when the scientists’ safety was put in jeopardy.  Wolverine and his allies had to hold off Hulk and his infected.

Hawkeye was on the ground level for the war between the infected and non.  He saw refugee camps get destroyed and friends turn into enemies.  Hawkeye killed friends and former lovers.  However, most importantly he saw hope disappear.  That was until Dr. Doom showed up with a cure.

All Doom wanted in return for his cure was complete allegiance.  Could Doom be trusted?  Was this a big enough threat to trust the untrustable?

After plan after plan fell apart the only one who remained was Punisher.  He saw the start, fought the war and now is wiping out the infected one by one.

The Marvel Universe Vs. was written by Jonathan Maberry with art by Goran Parlov,  Laurence Campbell and Leandro Fernandez.  Marvel Comics published the three volumes from 2011 to 2013.

Halloween is quickly approaching so I wanted to read something more horror based.  Whenever Marvel and horror are brought up Marvel Zombies by Robert Kirkman is always in the conversation.  Kirkman is the king of comic zombies, but his zombies in the Marvel universe were not what I was looking for.  Marvel Zombies was too fun and jokey for me.  I wanted bleak and dire like Walking Dead ironically seeing how Kirkman wrote that.

A Threat So Big Even Marvel Heroes Can’t Stop It

However, this comic is exactly what I wanted.  The characters are always in danger no matter where they are.  Anyone can turn at any time.  We know what the illness is and where it came from.  However, we don’t know why it mutated the way it did or more importantly how to stop it before it’s too late.

All the powered individuals kept their powers, but very few can say more than “meat”, “fresh meat” or a variation of those.  I loved how the infected were dumb, but smart enough to always be a threat.

This series is made up of three volumes and was never collected into one big complete collection.  It makes zero sense to me why Marvel wouldn’t just bundle it into one big book.  However, it can’t be too far away and I’m sure we’ll see it soon enough.

Do you want a Halloween comic, but also want your superhero fix?  Well oh boy are you in luck.  This comic is a mashup of Marvel and Walking Dead in the best of ways. 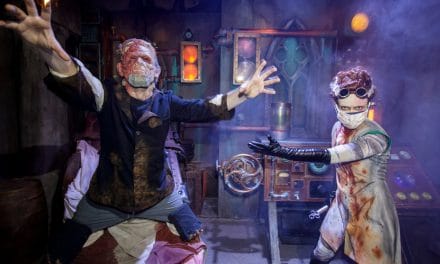 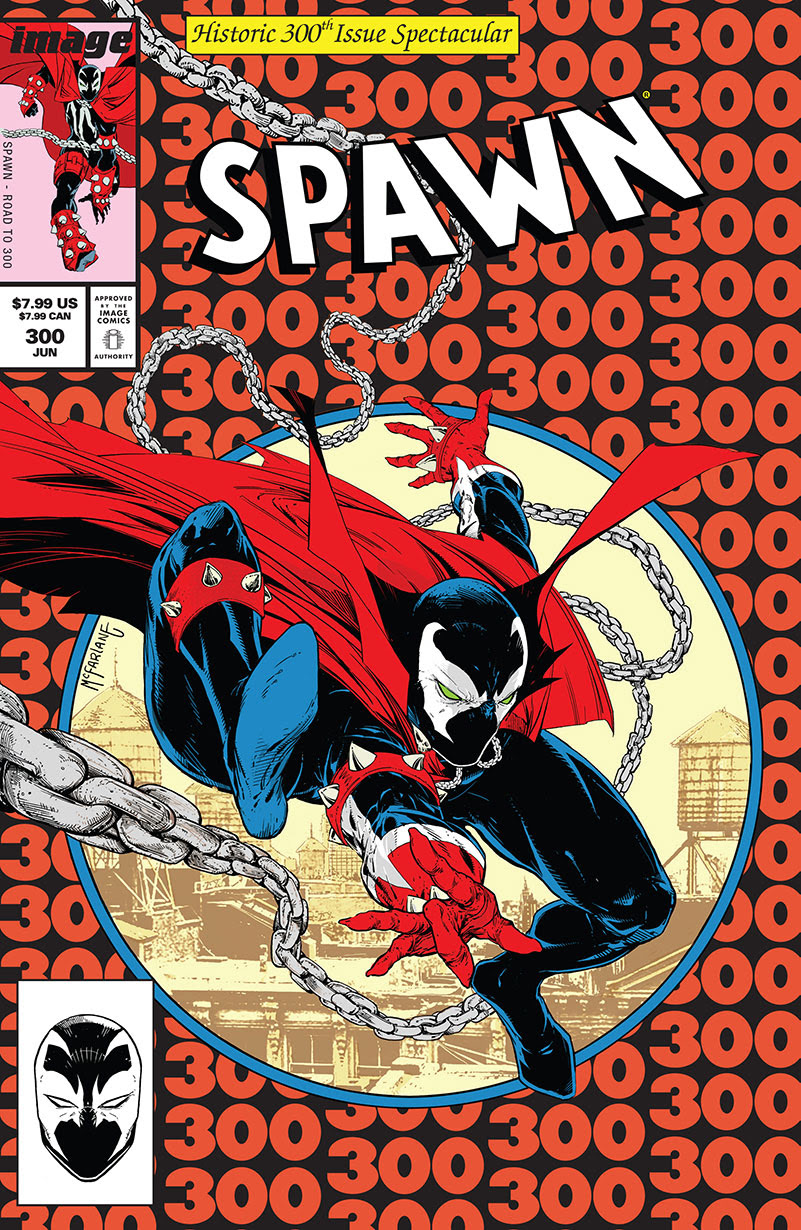