Admittedly, I had low expectations for BBC America’s The Watch. I’m sure other Terry Pratchett’s Discworld fans were similarly dissuaded by the apparent faithlessness to the source material. However, I can confidently state after watching its NYCC panel that the show has already greatly exceeded my expectations, and it hasn’t even premiered yet. Any show that makes me laugh just from clips gets a thumb’s up from me. You don’t believe me? Well, then watch this clip and decide for yourself.

Still not convinced? Well, NYCC 2020 also gave us this The Watch trailer. It’s admittedly less faithful than that clip above, but it’s still a pretty good (and funny) look at this version of the Ankh-Morpork City Watch. Discworld fans might even recognize some of the cameos here.

The Ankh-Morpork City Watch in a Different Trouser Leg

Basically, from what we see in NYCC 2020’s clips and trailer for The Watch, it seems to be mostly the plot of Guards! Guards! with bits and pieces of other Discworld books tossed in like ingredients in a hot pot. Already in that one trailer, I could see an adorable pupper who I strongly suspect to be Gaspode the Wonder Dog who just hasn’t gotten around to talking yet. There’s even a talking sword like what appeared in The Colour of Magic, only instead of Kring, this sword’s name is Wayne. In all honesty, if Wayne is actually based on that other sword, I like this change. It feels more…Pratchettian, if you will.

So yeah, while The Watch‘s producers claim that you don’t need to read the Discworld books to enjoy the show, it seems that they don’t hesitate to toss in references and cameos that Discworld fans will enjoy. In all honesty, this NYCC 2020 panel has restored my hope in this show, which is fitting really. The producers say that the point of The Watch is to restore hope. I really hope that this does for you all too.

NYCC 2020 has given us a hilarious sneak peek at BBC America’s upcoming The Watch TV series. Despite the obvious differences, the series appears to be surprisingly faithful to the Discworld books otherwise. I really hope this has cheered up some of you Discworld fans in these trying times, and I hope you all catch The Watch when it premiers January 3, 2021. 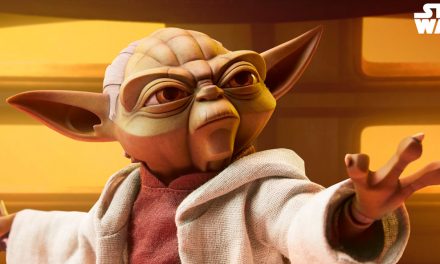 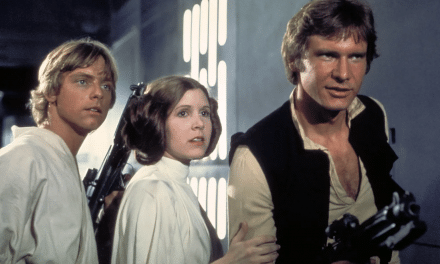