If you’re a maniac like me, you love Halloween. You also love the other Holidays, but Halloween is the biggie. So in the US, Christmas/Holiday season gets to swallow up basically all of November and December. It even extends into January. It’s high time for Halloween to reclaim it’s territory. September is the Thursday of months, so here at That Hashtag Show, we’re claiming half of September. That’s right, starting September 14th, we’re going to kick the horror, spooky, scary, and whatever else coverage to high gear. THS Fright-A-Thon is going to have everything you love about the Halloween season, down to the candy corn.

You’ll have lists, reviews, previews, opinions, and anything else under the sun. As a preview of content that you should expect here’s a couple articles from the past that fit into the description. Here’s a top 10 list of the best Halloween songs in the heavy metal genre. Also, here’s two lists of Star Wars Halloween content.

So from September 14th up until Halloween (and maybe a bit beyond), join us for THS Fright-A-Thon. You’re going to get all the Halloween content you can handle. Join us in this endeavor into the darker side of pop culture and entertainment. It’s time to get real spooky, ghosts, ghouls, and anyone in between.

For more on general pop culture, or anything else you can think of, make sure to check back to That Hashtag Show.

An Ode To Manhunter

Murder In The Woods Review

How To Survive A Horror Film Book Review

What’s The Issue With Halloween III: Season Of The Witch

Why Star Wars: Death Trooper Should Have Meant More Horror In Star Wars

Nightmare on Elm Street 1 or 3? Which Is Better?

A Completely Serious Look At The Dream Warriors Music Video

Why Horror Anthology Works So Well

Why The Sudden Popularity Boom For Thir13en Ghosts

Does The Halloween 6 Producer’s Cut Deserve Another Look?

Why Watching Horror Movies On Cable Is Still Cool

How To Fix The Nightmare On Elm Street Series 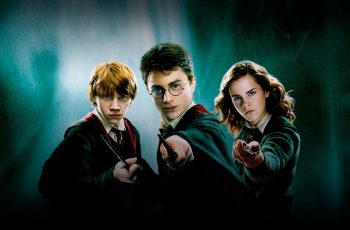 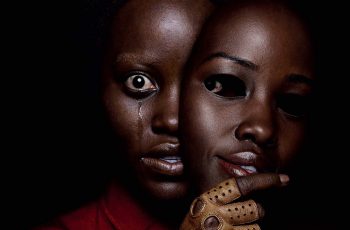 October is almost here, which means it’s time to plan …