Neil Gaiman Wants To Return To Doctor Who For Jodie Whittaker 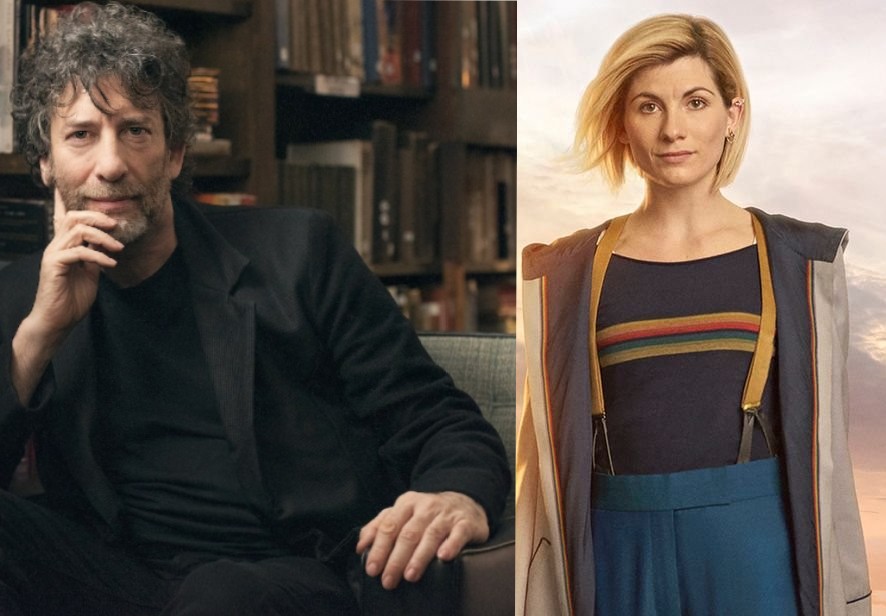 Neil Gaiman is a world famous artist and writer. His work on Sandman remains a classic example of the genre. He’s also written some episodes of Doctor Who before. During Matt Smith’s run as the Doctor, Gaiman wrote two episodes. “Nightmare In Silver” and “The Doctor’s Wife”. Jodie Whittaker has been the Doctor for two seasons now, with a third in a holding pattern due to the COVID-19 pandemic. The third season was set to start filming for September, but now is delayed. In the mean time, Doctor Who news has been a bit slow, with announcements of a new audio cross-over and some other projects.

Many Doctor Who fans have praised the performance that Whittaker has given in the role. While fans can agree that Chris Chibnall’s writing of the show has been subpar. Gaiman’s most recent work has been with the show Good Omens, which stars previous Doctor, David Tennant. Gaiman told DigitalSpy this, about the time on Doctor Who, and what he thinks of the current Doctor.

Everything to do with anything about Doctor Who is always about time. I love The Doctor, I think Jodie Whittaker is a fabulous Doctor. On the one hand, I’d love to write for her, but on the one hand, I really, really, really wanted to write something for Peter Capaldi, and never got there because I was writing and making Good Omens through the Peter Capaldi years. So, you never know. With luck, I’ll write something for Jodie, and if it isn’t for Jodie, maybe it’ll be the next Doctor down the line.

Gaiman’s Return Would Be A Boon For Doctor Who

Gaiman’s two Matt Smith episodes are some of my favorites in his whole fantastic run as the Doctor. It seems like he really wants to write an episode for Jodie. That would be a great help to her current situation as the Doctor. If the previous episodes are any indication and the other body of work that Gaiman has, it would be another smashing addition to Doctor Who. He wanted to write for Capaldi, but didn’t get time out of his schedule. So here’s to hoping that he can get the time to write one for Jodie before she (hopefully doesn’t) leaves the character.

For more on Doctor Who, or any other general pop culture, make sure to check back to That Hashtag Show. 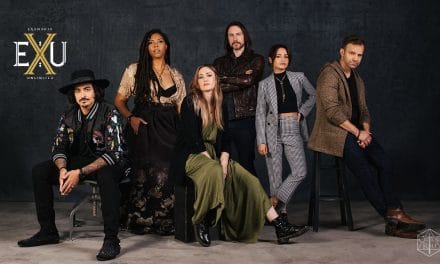 Lost In Space Season 2 Release, is it November? *UPDATED* 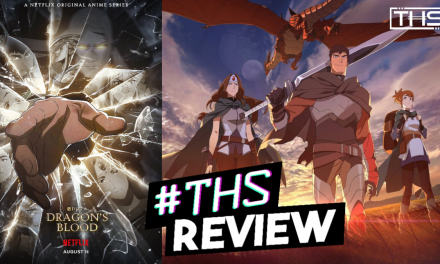 “Dota: Dragon’s Blood Book 3” ~ All The Climaxes In One Book [Review] 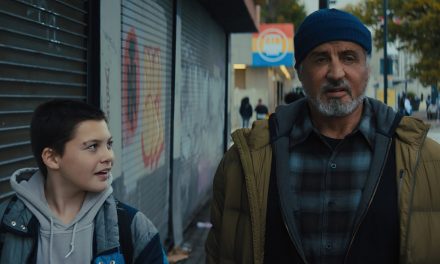