Most fans agree the last two episodes of Star Wars: The Clone Wars, Season 7 have been the best of the series. In the most recent episode, The Phantom Apprentice, we got a glimpse into Maul‘s criminal empire. Marg Krim, the Pyke leader Ahsoka ran afoul of in earlier episodes with the sisters Martez, heads up the Pykes in a secret hologram meeting with Maul. The other two in that meeting, however, cast a longer shadow.

The hologram on the left is the Falleen named Ziton Moj, leader of the Black Sun. DId he look familiar? That’s because we’ve seen him before. He appeared back when Maul and his brother, Savage Opress, along with Death Watch’s Pre Viszla, paid him a visit on Mustafar. They forced him to join up with Maul by beheading the rest of the Black Sun leadership. (The Clone Wars, Season 5.) The figure on the right is someone we’ve seen before as well, but on the big screen. That’s Dryden Vos, the leader of Crimson Dawn. Paul Bettany masterfully played the criminal in Solo: A Star Wars Story.

The Shadow Collective & The Clone Wars: A Complicated History

The Shadow Collective, or The Collective, or also The Syndicate, was Maul’s way of retaining a hold on any type of power after splitting from Sidious. The group was forged out of desire for revenge against Kenobi. It held together with threats of violence among the most vile scum and villainy in the galaxy. Oh, and don’t let the word “collective” fool you. They may be convenient allies, but they really don’t like each other too much.

The original collective included Maul, Black Sun, Pyke Syndicate, Crimson Dawn, remaining members of Death Watch, and the Hutt Cartel. The Hutts didn’t respond well to Maul’s violent tendencies and bailed. Friction between the Pykes and Black Sun would cause another rift for a time, but in the end, they returned and were loyal to Maul once again. Then of course we already know the fate of Dryden Vos as leader of Crimson Dawn. Fans now wait to see if we’ll get more of Crimson Dawn and Maul with Solo’s Qi’ra leading the crime group. We’ll have to wait and see!

Fascination with the Star Wars Underworld

It’s great that The Clone Wars, Season 7 is shedding a little light on the tangled web of the Star Wars underworld. The old EU book, Shadows of the Empire, featured some of this dark and seedy side of our galaxy far, far away but is no longer canon. In it, Ziton Moj is actually the Falleen Prince Xizor (who is canon again thanks to the Star Wars: Galaxy’s Edge Cookbook!) and plays a major role leading up to Return of the Jedi. He hatches a plot against both Darth Vader and Luke Skywalker for favor with the Emperor, giving a big glimpse into the criminal empire of Black Sun.

Solo gave us a big screen look at a life crime on Corellia under Lady Proxima. Then, Solo launches us into the clutches of Crimson Dawn and Dryden Vos. Perhaps his reappearance will send a signal far and wide that the fans still want a Solo 2! There are a lot of rich, untold tales just waiting to be told from the Underworld, and a second installment of Solo could bring it to life.

The Clone Wars: Tell us your thoughts!

What do you think, Hashtaggers? Does the reappearance of Dryden Vos with Maul make you want to see a Solo 2 happen? That Hashtag Show’s Greg Evans thinks so. And how are you liking the end of The Clone Wars so far? Sound off in the comments and let us know! As always, to learn more about Star Wars, you can also visit the official website at www.starwars.com , and stay with That Hashtag Show for all your Star Wars news and reviews! 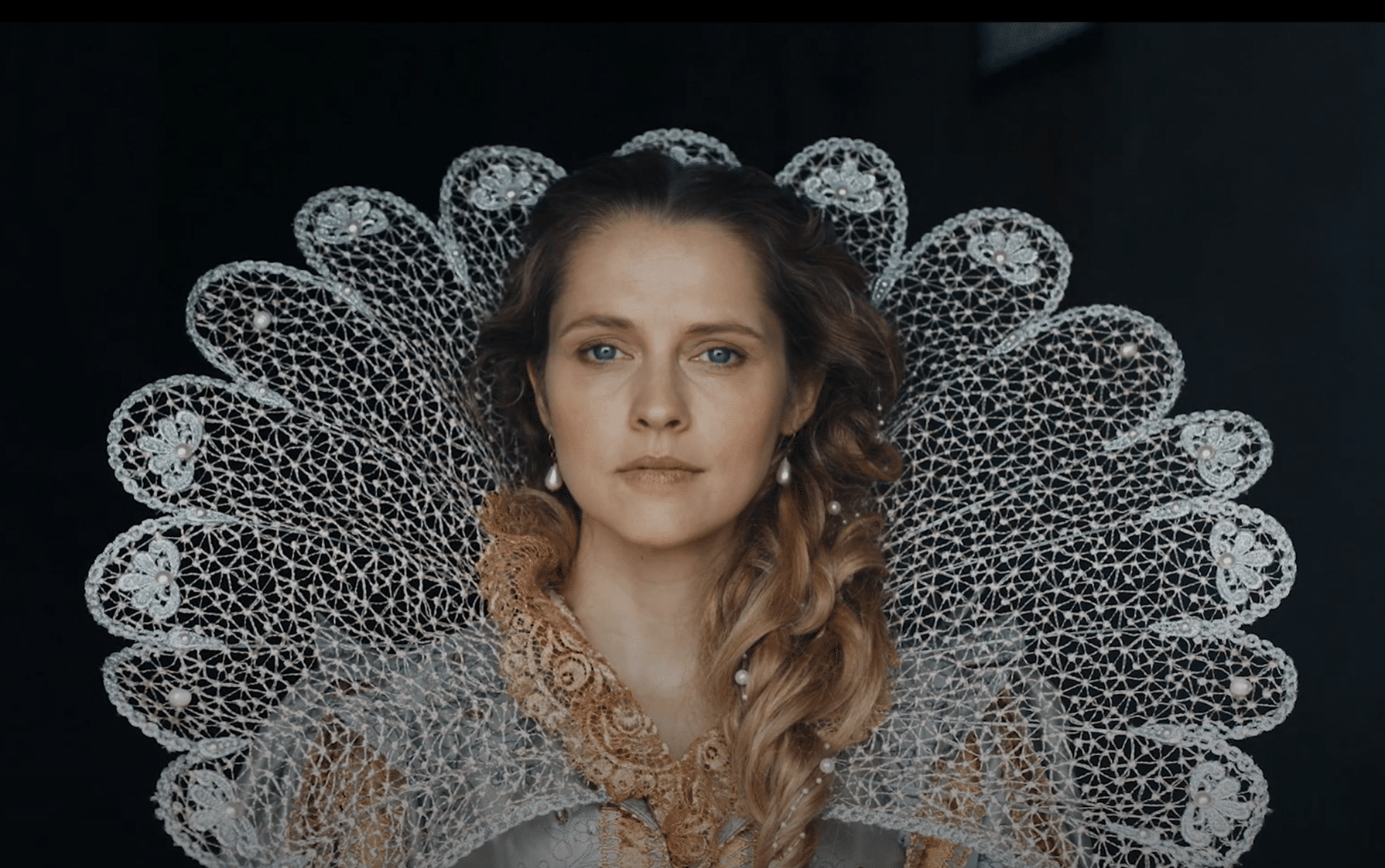