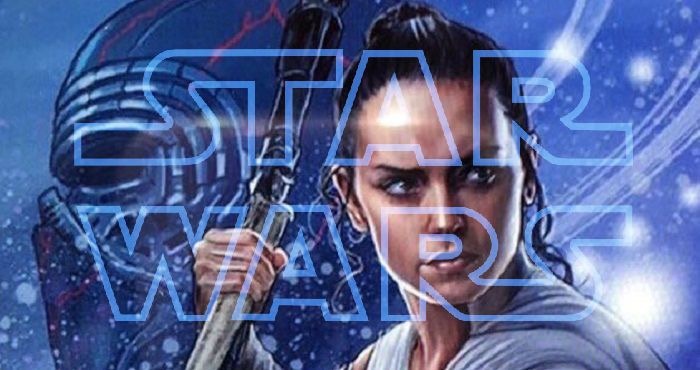 Star Wars: The Rise Of Skywalker is set for release on December 20th. This film is set to close out the 40-year Skywalker saga. Expect big things from this final film, including an epic final scene.

Now, the only footage we’ve seen so far is the trailer. That Lucasfilm showed off at Star Wars Celebration back in April:

The trailer didn’t show a whole lot, but it did get every Star Wars fan hyped for the new film.

Kevin Smith was at SDCC 2019 this past weekend, and talked with That Hashtag Show about the new Jay And Silent Bob movie. In an interview with IGN, however, he also brought up the new Star Wars movie, stating that:

Now, this is huge to hear. Knowing that the final scene of The Rise of Skywalker is going to blow fans minds is incredible.

“I got to hang out and be there on set and there was a scuttlebutt about a set there on Pinewood. A big set that they were like, ‘You have to see this. When you see it, it’ll melt your mind.’ And I was like, ‘What was it?’ and they were like, ‘Ask J.J.’ And so I asked J.J., ‘They keep telling me I should see the set,’ and he goes, ‘Don’t.’ I said, ‘Why?’ and he said, ‘It’s the last shot of the movie.’ So I was like, ‘Well now I really wanna see it,’ and he goes, ‘You don’t want this spoiled. You wanna be in a theater when this happens, trust me.’ And then other people on the crew were like, ‘Bro, I wish I hadn’t seen it. I’m glad I did, but it will melt your mind.'”

Since the film is the culmination of 40 years and nine films worth of storytelling, it’s anyone’s guess as to what that final scene will be. But this film is going to be an emotional one of all Star Wars fans, for sure. 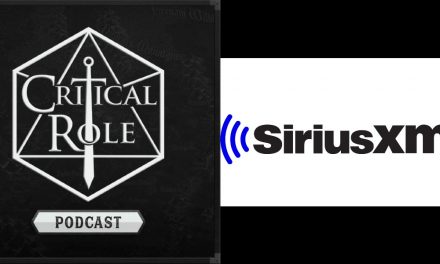 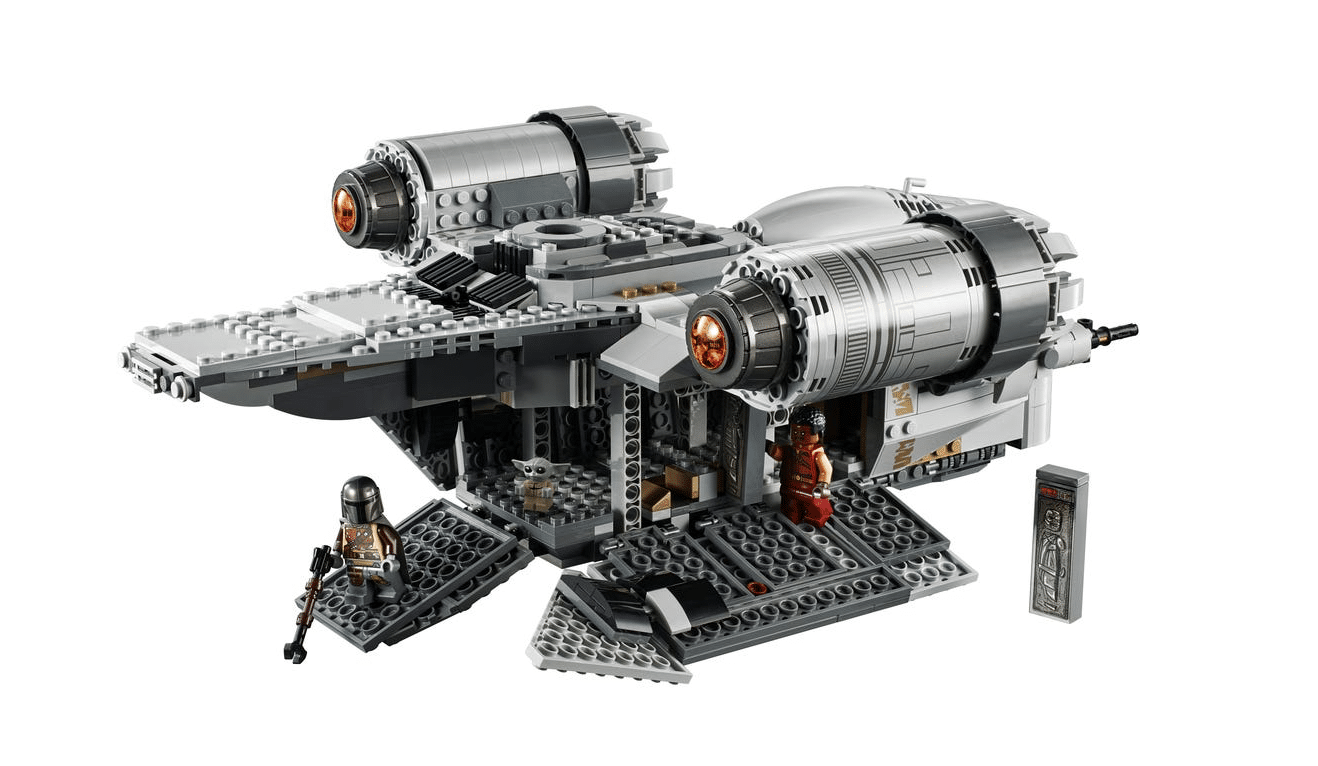 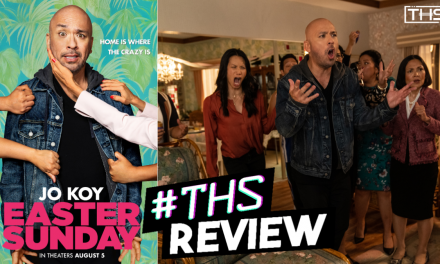