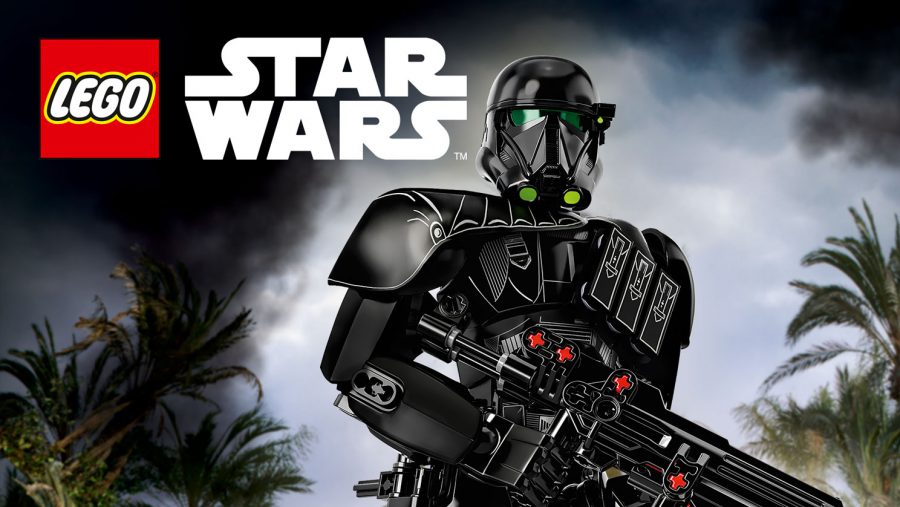 This year has been a great year for LEGO fans. Not only did LEGO give us some great 20th Anniversary sets we also got the STAR WARS: Resistance set, and people are still going crazy of the UCS Millennium Falcon. With all these great sets LEGO fans were looking forward to the new releases for next year. Well the first two sets have been revealed and well fans can only hope it will get better when more are announced.

So, with SDCC around the corner LEGO as decided to use this platform to introduce their two new sets for 2020. These sets will be coming from the film that started it all, STAR WARS: A New Hope. I mean how cool to drop some new LEGO sets from this film right? There are so many possibilities they could use from droids like R5-D4, a big Rancor monster, or even an updated Star Destroyer. Well don’t hold your breath for these at least for now.

Well the first set that LEGO announced is Obi-Wan’s Hut. This set will retail at $29.99 and will be released on January 1st 2020. Now you will get to build the hut that Luke Skywalker started his path to become a Jedi. Obi-Wan’s hut will have 200 pieces and will come with Obi-Wan, Luke Skywalker, R2_D2 and Tusken Raider Minifigs.

Well the next set really isn’t new to the STAR WARS LEGO family. For what seems like the 50th release LEGO is giving us another Landspeeder set. This set will also retail for $29.99 and will have 236 pieces. So, I guess if you missed out on the other Landspeeders before you again will have another chance. This set will come with Luke, C-3PO and a Jawa. One new addition to this set is that you will get a Jawa cave.

What STAR WARS LEGO Sets do you want?

So, there you go these are the first two STAR WARS LEGO sets for 2020. I really am surprised with 2020 being the 40th Anniversary of STAR WARS: The Empire Strikes Back that we didn’t see something from that movie. Well there is still time for more announcements.

ALSO RELEATED: No Star Wars: The Rise of Skywalker At SDCC: Another Disney Blunder?

What are your thoughts about these new sets? Do you think we are getting to many already done sets? What are some LEGO STAR WARS Sets you would like to see? Well we want to hear from you. You can do that by hitting us up on Twitter @thathashtagshow and myself @starwarsnerd574. You can also comment from this article as well. Also make sure to stay up to date on all the Star Wars news by following us at ThatHashtagShow.com. I can’t wait to see you all next year at STAR WARS Celebration. 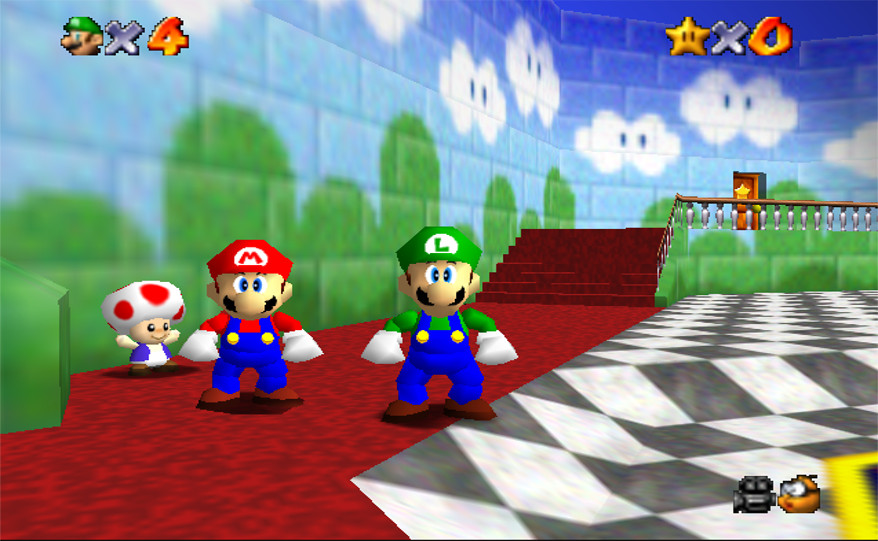 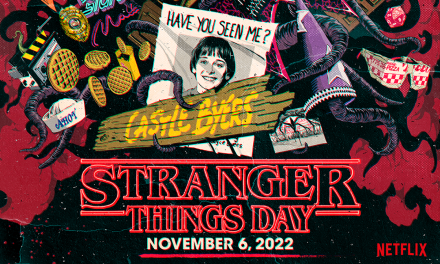 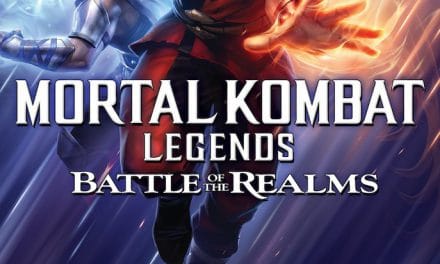 Mortal Kombat Legends: Battle Of The Realms Coming To 4K, Blu-Ray, And Digital This Summer 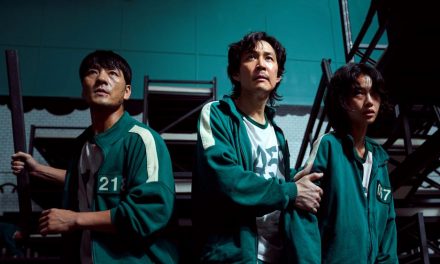