When Toy Story 4 was announced, many fans wonder what stories Woody and friends had left to tell. After all, Toy Story 3 tied up the franchise in a beautiful end-of-adolescence bow.

Thankfully director and co-writer Josh Cooley knew there was one story that had yet to unfold: Woody’s. Voiced by Tom Hanks since the first film, Woody remained a loyal friend to Andy through his childhood. Not only that, he was also a fearless leader for the fellow toys who occupied Andy’s room. But what happens once he belongs to a new kid, with a different toy in charge?

At a press conference for Toy Story 4, Cooley explained how the Pixar team tackled the responsibility of crafting a plot that matched the previous three movies. “We love the end of Toy Story 3 and feel like that’s the completion of Woody and Andy’s story,” the director said. “But there was more Woody story to tell, so that’s how we approached it.“

Is Toy Story 4 the End of Woody?

There’s no telling whether the franchise stops here, because as producer Jonas Rivera joked, “When we finished that one, we thought that one was the end of the story.” But Woody’s story does seem to have come to a close.

“How we approached this was, to echo Josh, the end of Andy’s story and Woody’s story – but Woody is the protagonist. This was the final chapter. And as filmmakers, to be honest, we feel satisfied that this is where you can end it. Now there’s an implied future to all these films, and we sort of never say never at Pixar. But as storytellers, we’re satisfied with this as the closing of the chapter.”

Are you looking forward to seeing Woody’s final farewell when Toy Story 4 premieres on Thursday, June 20th? Or do you hope more stories are told starring him? Let us know in the comments below, and check That Hashtag Show for more news on your favorite movies. 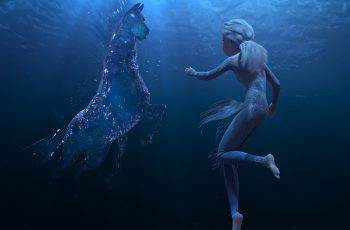 Frozen 2 has several exciting new characters in store, including … 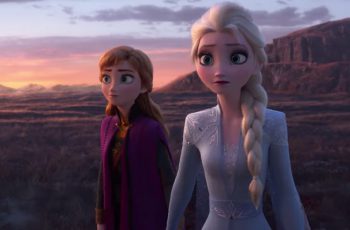