Sony Releases All New Information About The PlayStation 5 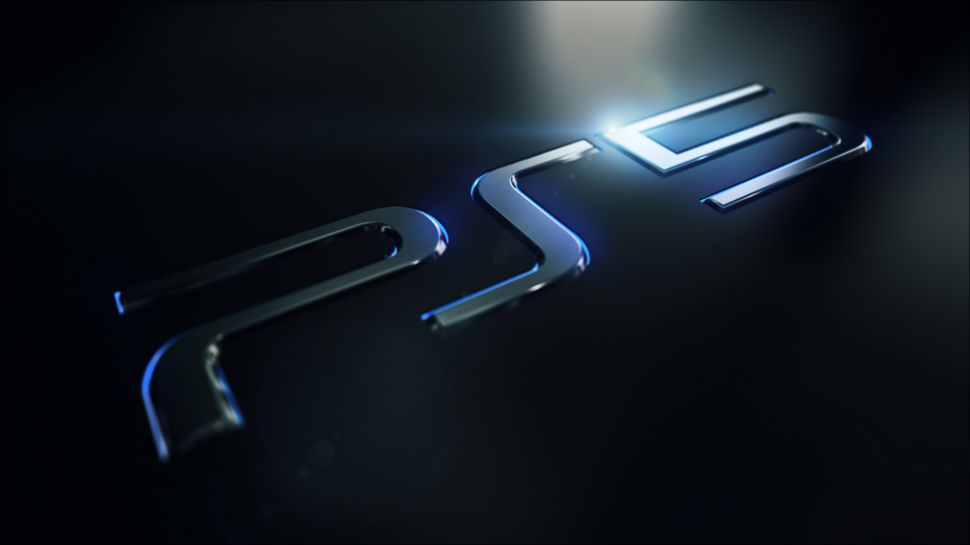 While Sony isn’t going to be at E3 this year, there have been rumors for months about their next-gen, PlayStation 5 console. Well, thanks to an interview from Wired, we now have a lot of new information.

One of the big new features for this new console is that it is going to be backward compatible with PS4 games. This is also a console that Sony spent four years working on. And it won’t arrive until sometime in 2020.

From what Wired had indicated, the PlayStation 5 console will also have faster load screen times. Load screens for games on the PS4 used to take up to 15 seconds. Conversely, the loading screens on this console will be up for less than a second. This increased speed will be huge for gamers.

Another major change for this console is it will support 8K gaming. Most consoles like the Nintendo Switch and Xbox One X currently only support up to 4K gaming. Sony’s new console goes a step further to support the next generation of Hi-Def gaming. The issue? 8K TVs don’t yet exist. So while PlayStation 5 will support 8K gaming, 8k televisions likely won’t even be available to the public until the end of the console’s life.

Also, the developer kits will be getting sent out soon, so this new console is probably going to have a lot of exclusive games made for it specifically. The good thing about the console is that you will still be able to use physical games in it, so you can buy physical games and watch Blu-Ray movies in it as well.

One last thing to note about the console is the possible price point for it. This new console with all of it’s new features will possibility cost games only $500, which isn’t too bad.

The PlayStation 5 sounds like it is going to be what all games want, and I’m very interested to see how it will work. 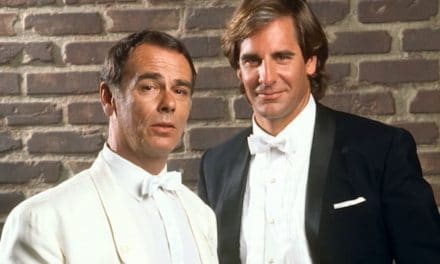 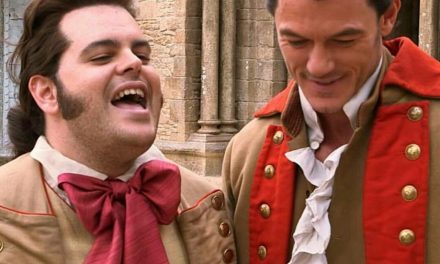 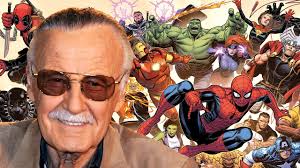