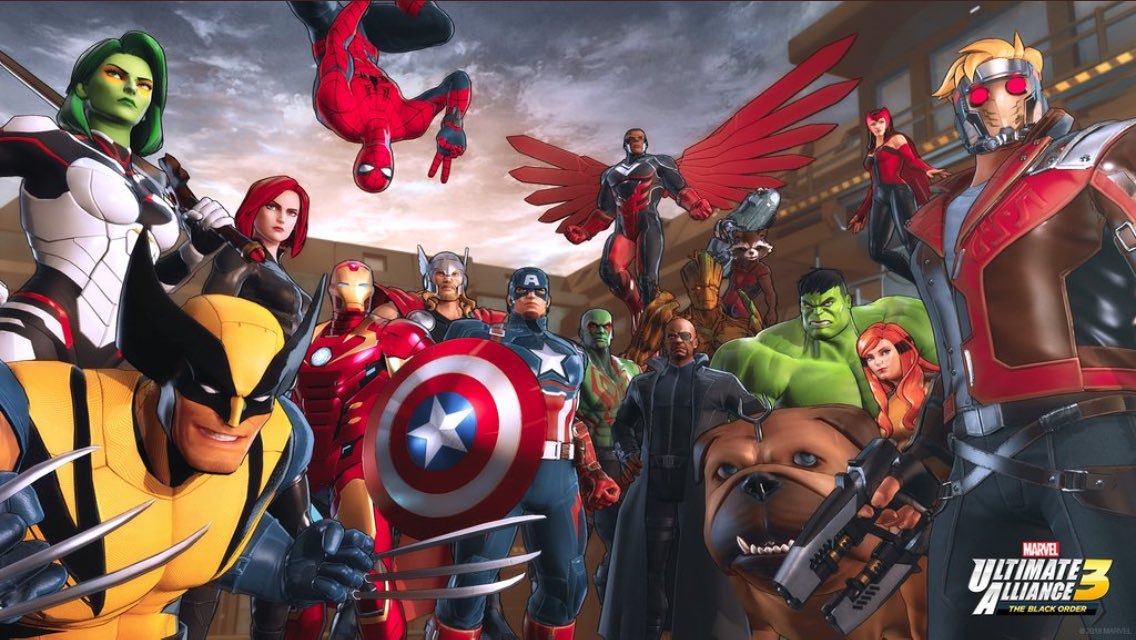 Announced today the latest installment of the dungeon crawler style marvel will be exclusively for the Nintendo Switch. For the first time in 10 years, the franchise is coming back and even stronger than ever with a brand new original storyline!

The story is going to take an artistic license from the current state of the MCU and rely on the Infinity stones. But unlike the MCU we are going to get characters that have been staples of the series as well as Spider Gwen, Miles Morales and Venom. Who knows what DLC characters they might have planned?!

Being on the Switch gives us multiple options for gameplay. either as couch co-op or take it on the go and use multiple consoles for each individual player. Feeling like sharing the experience with random people you don’t know? then try online play!

Better yet instead of that top down or 1.5 perspective why not go into the new “Heroic Camera” mode for a more immersive experience and yell excelsior as you thwart the Thanos and his minions.

One of the great systems in this game are the new abilities you acquire over time. Now things have been taken to another level not only with the classic team-up combos now called synergy attacks. go beyond that with ULTIMATE ALLIANCE EXTREME ATTACKS: basically, an OP attack that just goes crazy all over the screen in a frantic tantrum of manic marvel mastery

Are you looking forward to getting Marvel Ultimate Alliance 3? What other Characters would you like to see added to the game? Leave your comments below.

And stay tuned to ThatHashtagShow for everything trending in geek pop culture! 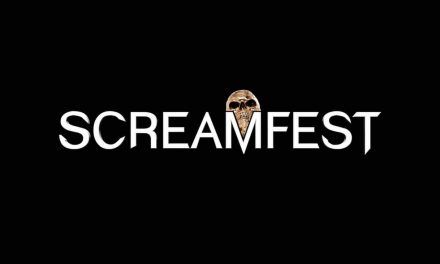 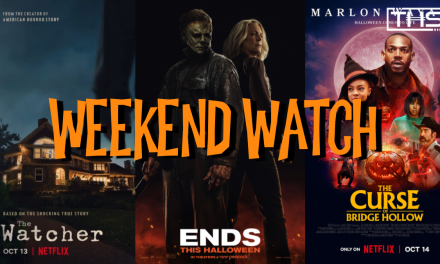 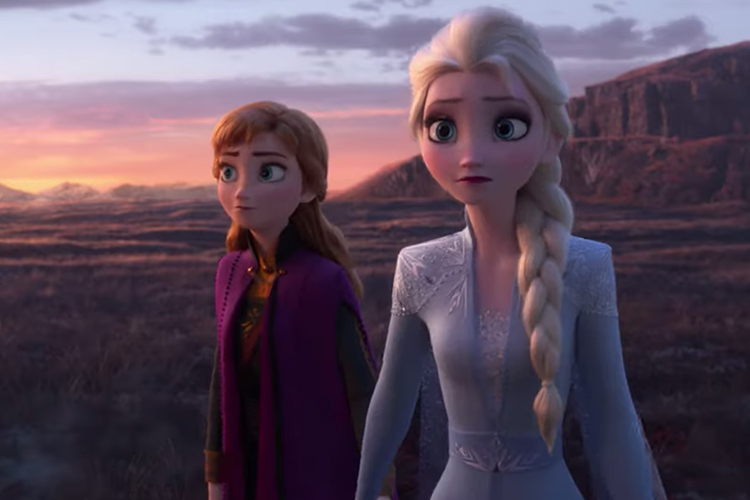