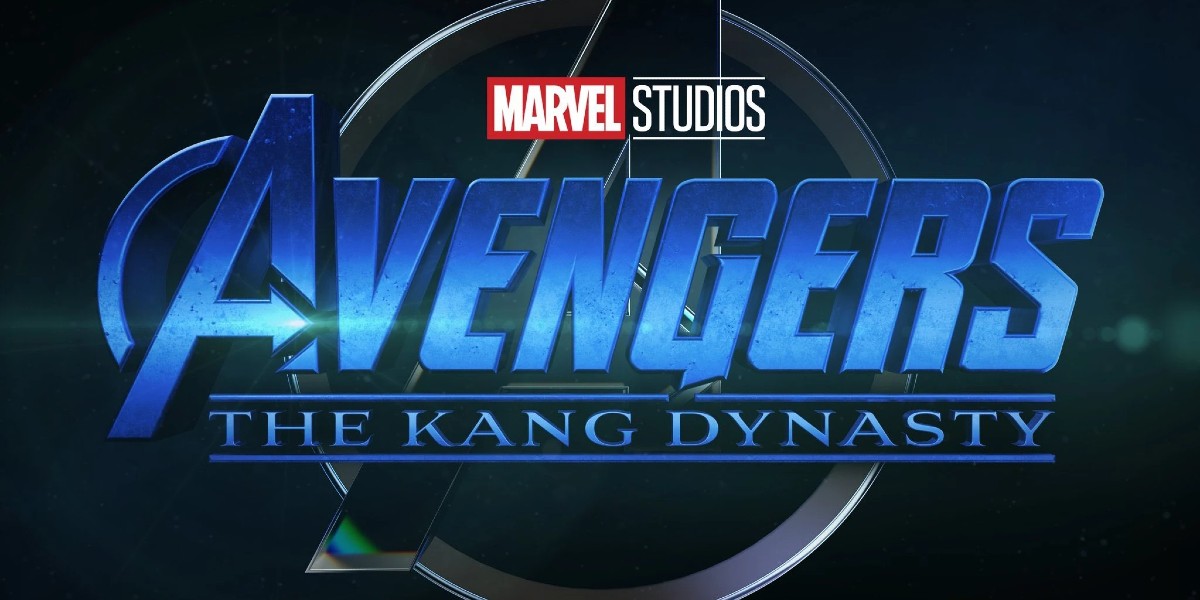 The creative team for Avengers: Kang Dynasty has been completed. According to Deadline, screenwriter Jeff Loveness is writing Avengers: The Kang Dynasty. After announcing the film at San Diego Comic-Con 2022 this year, Marvel added Destin Daniel Cretton as the director for the film. Loveness is well versed with Kang, he wrote the upcoming film featuring the character, Ant-Man and the Wasp: Quantumania. Not much is known about the film outside of that currently. The villain at the center of it all, Kang the Conqueror was introduced in Loki season one and will feature heavily in the next Ant-Man movie.

Avengers: The Kang Dynasty releases in theaters on May 2nd, 2025.

Loveness comes from Rick and Morty‘s writer’s room, which fits, because of the themes and concepts on that show of time travel, multiverses, and more.

We’ll keep you updated on all things Marvel and Avengers: The Kang Dynasty as news comes out. 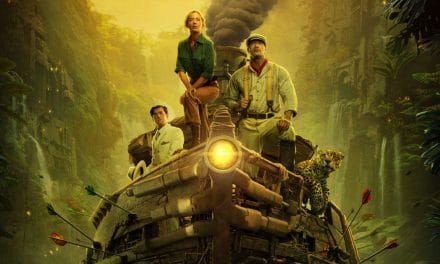 Jungle Cruise Film To Premiere On Disney+… With One Catch 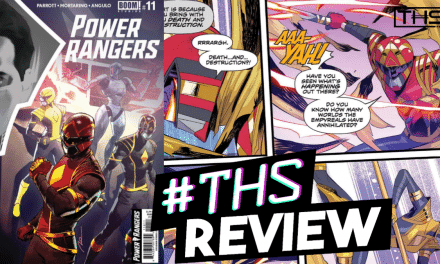 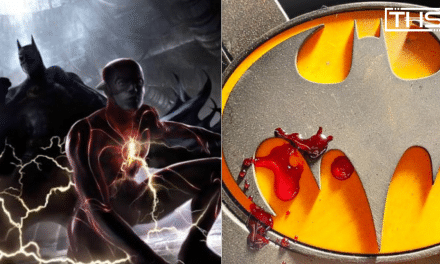 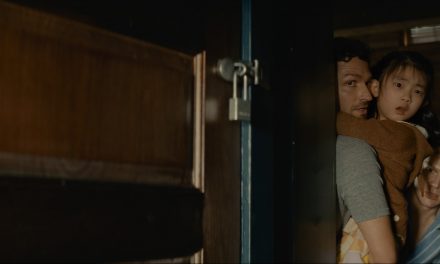