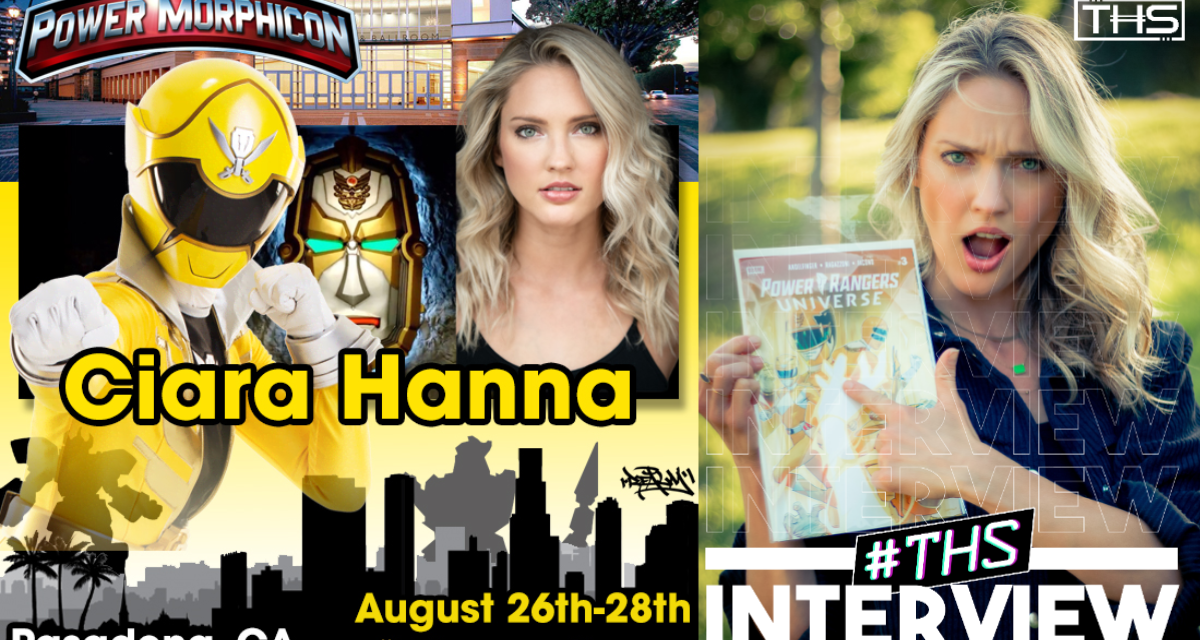 On the last day of Power Morphicon, your resident Ranger writer got a chance to chat with Ciara Hanna, who played Gia, the Yellow Ranger, from Power Rangers Megaforce and Super Megaforce.

Check out our interview below.

THS: What was one of the best parts about switching between Megaforce and Super Megaforce?

CH: We didn’t know we were doing a second season; they were worried we were going to leak it. It was a very big honor, and terrifying – you literally have these big boots to fill, representing all the Rangers. It was terrifying, but giddy being able to do the callouts of rangers that we grew up watching. It’s kind of unbelievable and I’m very happy that I’m cheating on being able to turn in to any of them.

THS: Did you feel any extra pressure knowing that Kaizou Sentai Gokiger, your season’s sentai counterpart, was so popular here in the states?

CH: Yeaaaaaahhh… It definitely was! I think the hardest part for all of us really was making a seamless adjustment. A lot of times characters can be different, but I was fortunate that Gia didn’t change much. I know Azim [Rizk] and John [Mark Loudermilk] had a hard time with their characters.

THS: I think Azim is still wondering what that simple explanation is… (Both of us giggle)

THS: You’ve done some other projects in the Power Rangers Universe. What was that like being on set with Bat in the Sun and reprising your role with JDF?

CH: It was SO nice. First of all, it was such an honor for Jason David to ask me. When he came to our set for the Legendary battle we bonded him and his daughter Jenna. For some reason, I’m very drawn to certain people and vice versa. He randomly thought of me and I was like “UH YEAH!” Then I got to meet Aaron, Shawn, and the rest of the BitS crew. I’ve done multiple videos with them at this point. Now we are working on The Legend of the White Dragon, it is an honor honor honor always. JDF is a very passionate, loving, sensitive heart and soul. He is a mixture of so many things and such a great person to connect with and such a generous person to the fans

THS: Can you give us any SPOILERS for The Legend of the White Dragon?

CH: My character’s name is Vanessa. A lot of my scenes are with Aaron and he plays the opposite of Jason’s character. I’m always around Arron’s characters, that’s all I can really say….

Ciara was an absolute pleasure to chat with having a huge smile on her face. You could tell all weekend that she was really enjoying all her connections with the fans and happy to be back out with everyone.

Make sure to check her out in The Legend of the White Dragon co-starring with Jason David Frank releasing later this year.

Keep up with ThatHashtagShow.com for all your latest Power Ranger news and “May the Power Protect YOU! 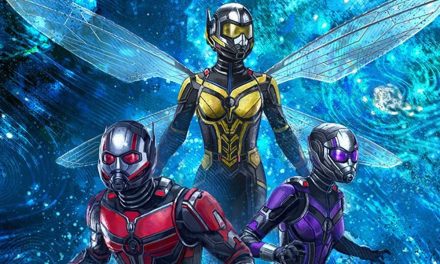 Kingpin, Jay and Silent Bob, And More At FanX 2022