All The D23 Expo Panels You Can Livestream, From Disney Legends To Marvel 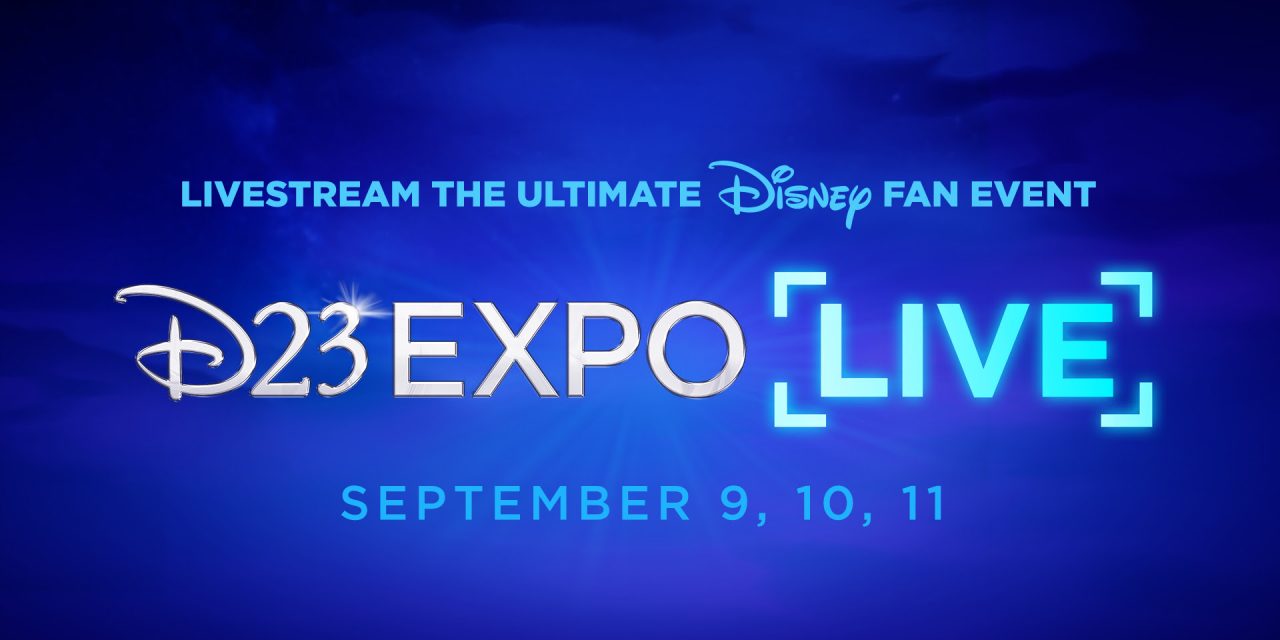 While in-person tickets to the D23 Expo have sold out, Disney plans to livestream some of the weekend’s biggest panels, including the Disney Legends ceremony and updates on Marvel comics and games.

Check out the full list of panels which you can stream live from home below.

Tune in to the Disney & Marvel GAMES SHOWCASE for announcements, trailers, and reveals for new and upcoming games from Disney, Pixar, Marvel, Lucasfilm, and 20th Century Studios.

Celebrate the powerful music of Marvel storytelling when Variety’s Jon Burlingame hosts Disney For Scores Podcast Live. Jon will bring the format of the popular Disney For Scores Podcast to life as he interviews composers of some of your favorite Marvel series and films. Listen in as they fill us in on the secrets of creating the amazing music that helps build the Marvel Universe!

Listen in as members from the newest class of Disney Legends partake in an enlightening conversation about their storied careers.

The Ultimate Disney Costume Contest returns to D23 Expo! Join host Nina West and guest judges Yvette Nicole Brown, Ashley Eckstein, and Ally Maki as we showcase the most magical makes and quintessential creations of the Disney cosplay fan universe. And new this year, fans watching the show at D23 Expo and at home will be able to cast their vote for “Fan Favorite” and see who will be named the winner!

10:30am – Talkin’ Pets with the Vets of National Geographic

The Emmy Award-winning animated series Bob’s Burgers joins D23 Expo hot off the critically acclaimed release of The Bob’s Burgers Movie! The cast and creators will break news and have you howling with laughter during a lively panel discussion.

Celebrate 60 spectacular, sensational, web-slinging years of Spider-Man! From his humble debut in 1962’s Amazing Fantasy #15, he wall-crawled his way to international super-stardom. Now, join Executive Spider-Editor Nick Lowe and Editor in Chief C.B. Cebulski as they team up to trace the comics history of the web-head across six decades—and BEYOND! Tantalizing trivia about the webbed wonder will be shared in this can’t-miss panel, so be sure to swing by!

Join Disney Branded Television for an exclusive showcase that highlights a legacy of excellence in storytelling and includes talent appearances, performances, and never-before-seen previews of original content for Disney+, Disney Channel, and Disney Junior.

Join the iconic Nina West (RuPaul’s Drag Race, Hairspray on Tour, D23 Mousequerade 2022) as she hosts hopeful celebrity contestants and audience members through a kaleidoscopic world of larger-than-life Disney Games, including Disney Trivia, physical challenges, and so much more!

Producers from Walt Disney Archives, Semmel Exhibitions, and Studio TK reveal illuminating details about the all-new exhibition celebrating 100 Years of Disney Wonder, scheduled to premiere at The Franklin Institute in Philadelphia in February 2023.

10:30am – A Boundless Future: Disney Parks, Experiences and Products

Join Disney Parks, Experiences and Products Chairman Josh D’Amaro for a look at Disney’s boundless future. With announcements and updates on the magic happening around the world in parks, on the high seas, at home, and beyond, attendees will get a behind-the-scenes look at the big dreams of Disney Imagineers. Every Disney fan will want to be a part of this special presentation full of exciting news and surprises.

For 70 years, Walt Disney Imagineering has blended imagination with cutting-edge technology to create groundbreaking experiences. Join Imagineers past and present as they discuss the core elements of storytelling and innovation that bring dreams to life for guests from all around the world.

3:45pm – Explore the World with the Next Generation of National Geographic!

Tune In To D23 Expo Live

Disney fans will have their pick of platform to tune in for D23 Expo LIVE. You can stream the above panels directly from the website on D23Expo.com/live. Or head over to a D23 social platform to watch, including YouTube, Facebook, Twitter, and Twitch.

And though Disney will stream several big panels live for all fans, a lot is still being kept exclusive for Expo attendees. For instance, the Marvel Studios panel and updates from Lucasfilm are not scheduled for the livestream. So, check back to THS for additional news and updates out of D23 Expo. 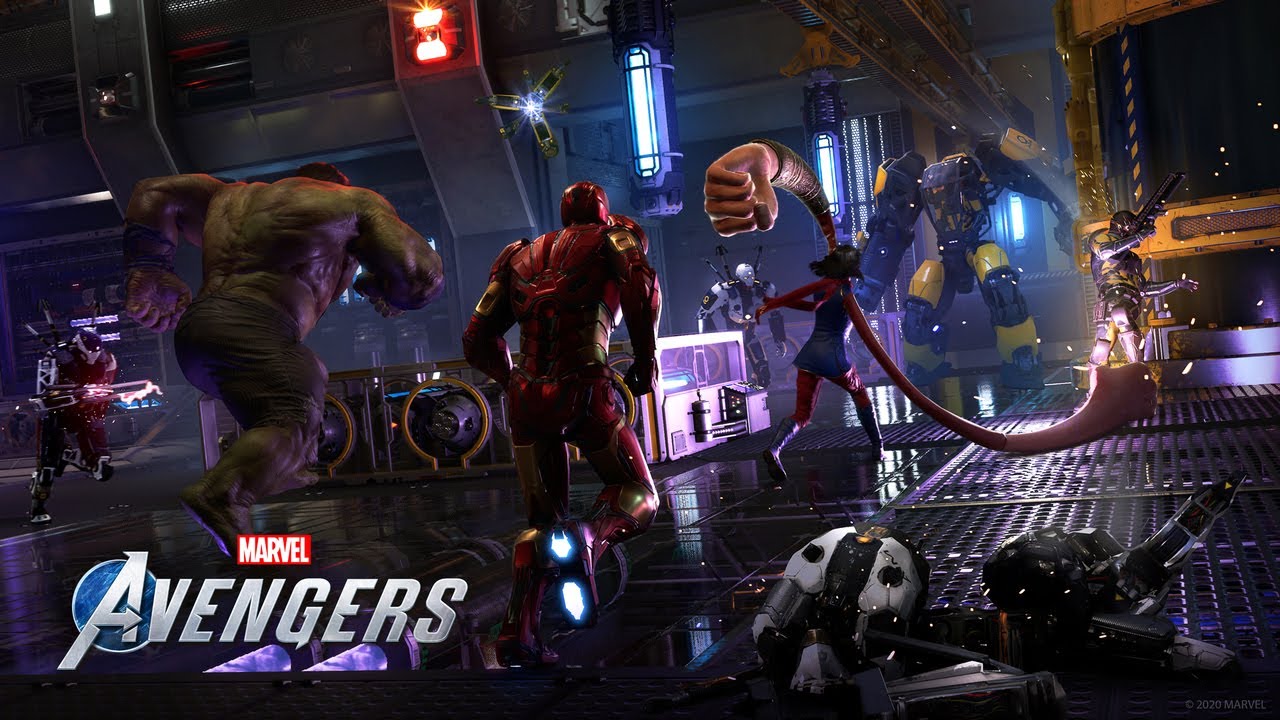 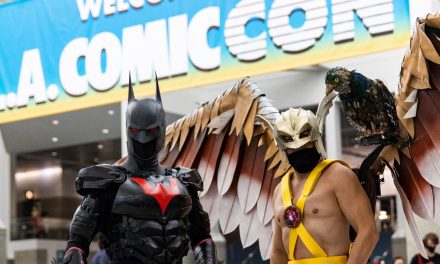 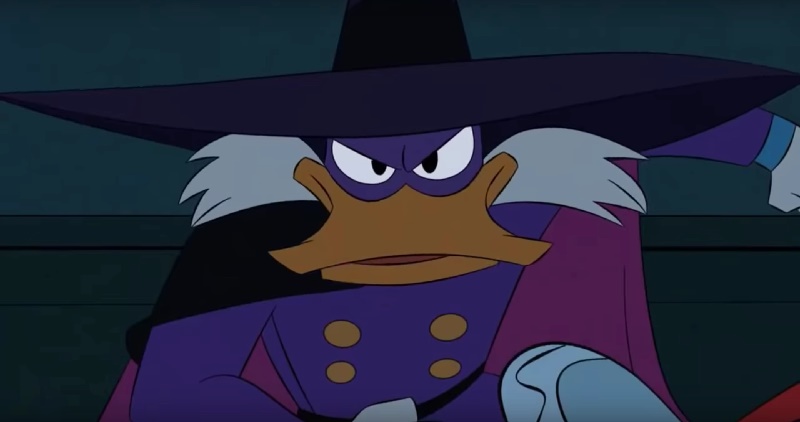 Darkwing Duck returns to Disney XD in a ONE HOUR SPECIAL