‘Barbarian’ Drops New Clip That Will Have You Saying “Nope!” 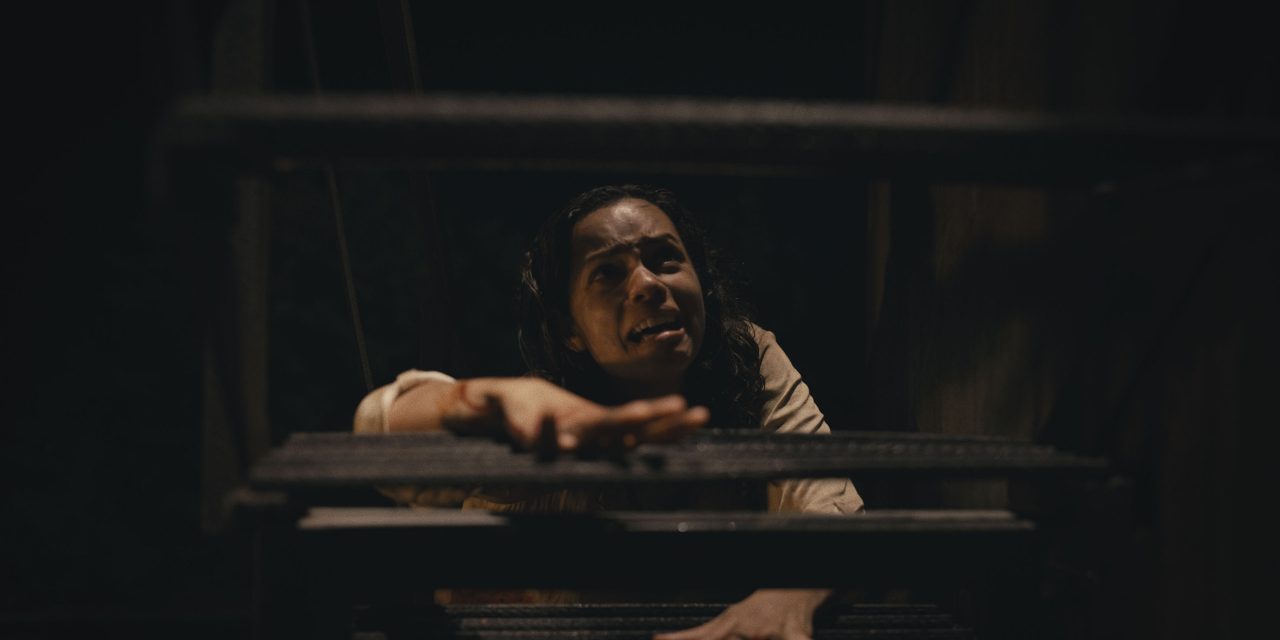 You know that feeling when you find a secret passageway in the basement of your Airbnb leading into a dark scary tunnel underground?

(What do you mean, that’s not a universal experience?)

In Barbarian, Tess is really starting to regret her booking choice.

Check out the new clip from the 20th Century Studios and New Regency horror thriller below:

In Barbarian, a young woman traveling to Detroit for a job interview books a rental home. But when she arrives late at night, she discovers that the house is double booked, and a strange man is already staying there. Against her better judgment, she decides to spend the evening, but soon discovers that there’s a lot more to fear than just an unexpected house guest.

(So actually, the hidden scary tunnel isn’t the first red flag to pop up during Tess’ stay. That “Nope!” comes from someone well and truly done with the whole situation.) 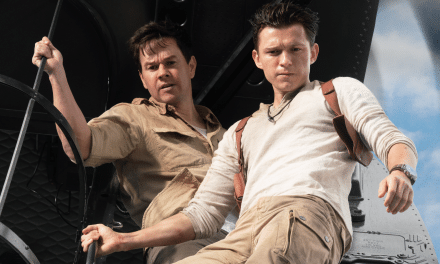 Uncharted Will Be Available Soon On Digital, 4K UHD, Blu-ray, And DVD 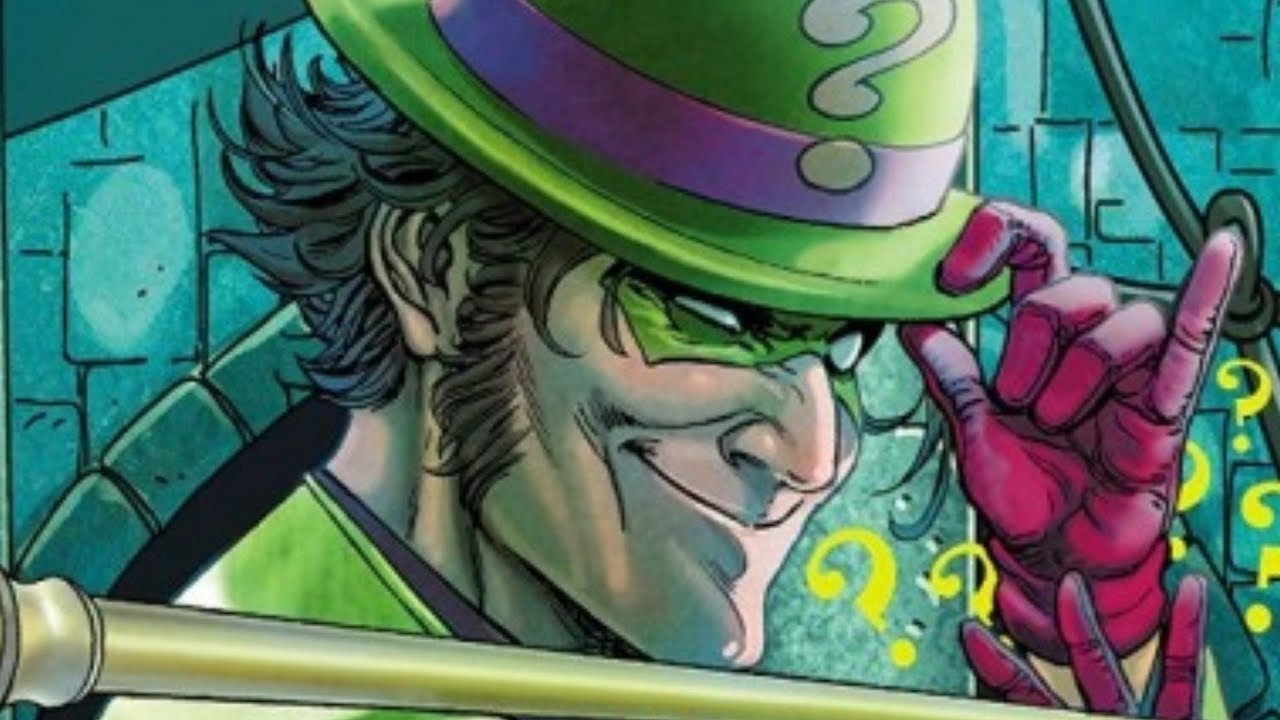 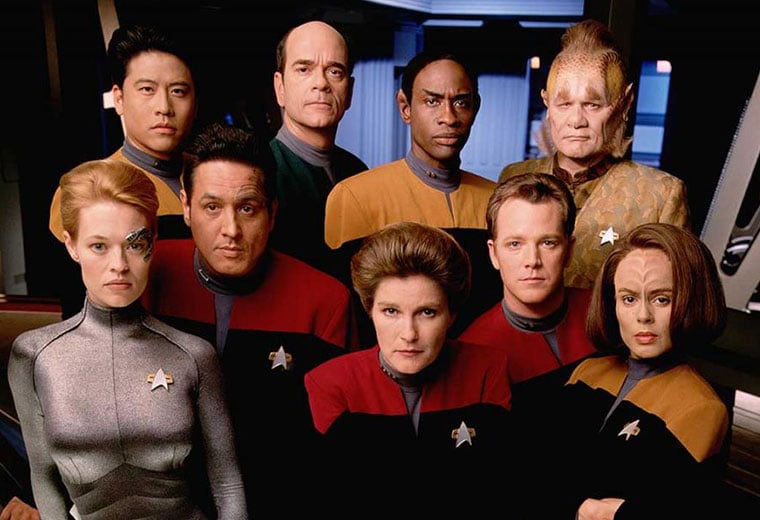 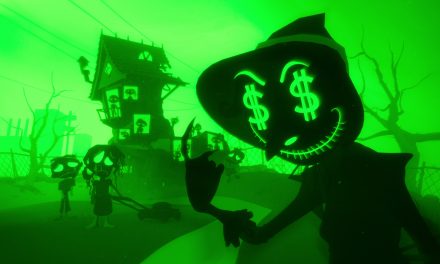