SDCC 2022 is upon us. And one of the big Hall H panels is the panel for Dungeons And Dragons: Honor Among Thieves.

And thanks to Comic Book, we now know the classes each character will be playing in the film.

Chris Pine is going to be playing a Bard, which means a rumor from 2 years ago about him playing a knight is wrong. Meanwhile, Michelle Rodriguez is playing a Barbarian. Rege-Jean Page will be a Paladin. Sophia Lillis is a Druid. Justice Smith will be a Sorcerer.

Hugh Grant’s villain will be playing a Rogue. As for the character’s individual subclasses, that is yet to be known. The only two cast members whose characters will still don’t are Daisy Head and Chloe Coleman. Hopefully, at the panel, we find out who they are playing.

Rotten Tomatoes also posted a tweet with a better look at everyone’s Dungeons and Dragons characters:

After a three year hiatus, San Diego Comic-Con is back! That means plenty of updates from huge fandom universes, including DC and Marvel, Star Trek, and The Walking Dead. You can also expect first looks at a ton of highly-anticipated adaptations, like the Dungeons & Dragons movie, Prime Video’s Lord of the Rings series, Netflix’s The Sandman, and more. Whether you’re into superheroes or the supernatural, there’s going to be something for everyone at SDCC this year! You can view our guide to SDCC panels and activations here. Meanwhile, check back to THS for more news, updates, and exclusives dropping during Comic-Con. 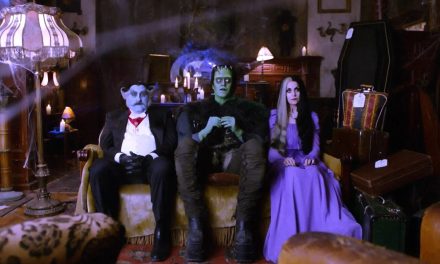 Rob Zombie’s The Munsters Gets Put In Color [Trailer] 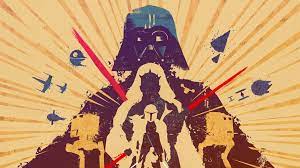 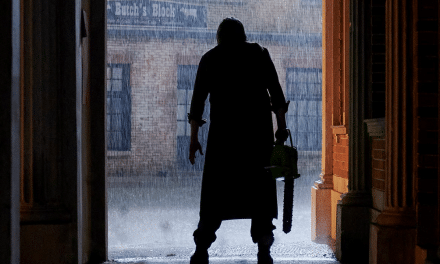 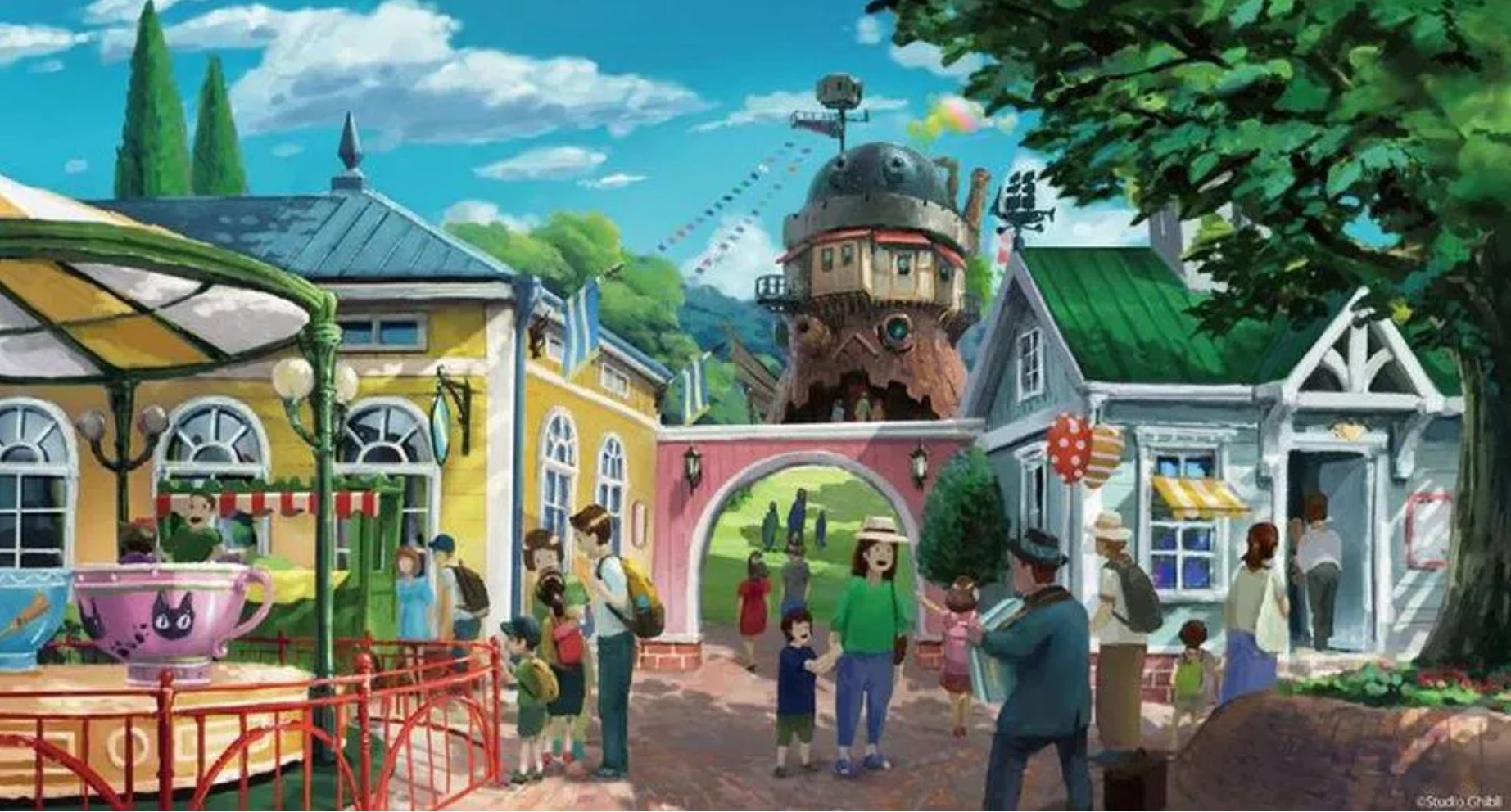 Studio Ghibli Theme Park on Track to Open in 2022