Anything’s Possible – So Much Potential [REVIEW] 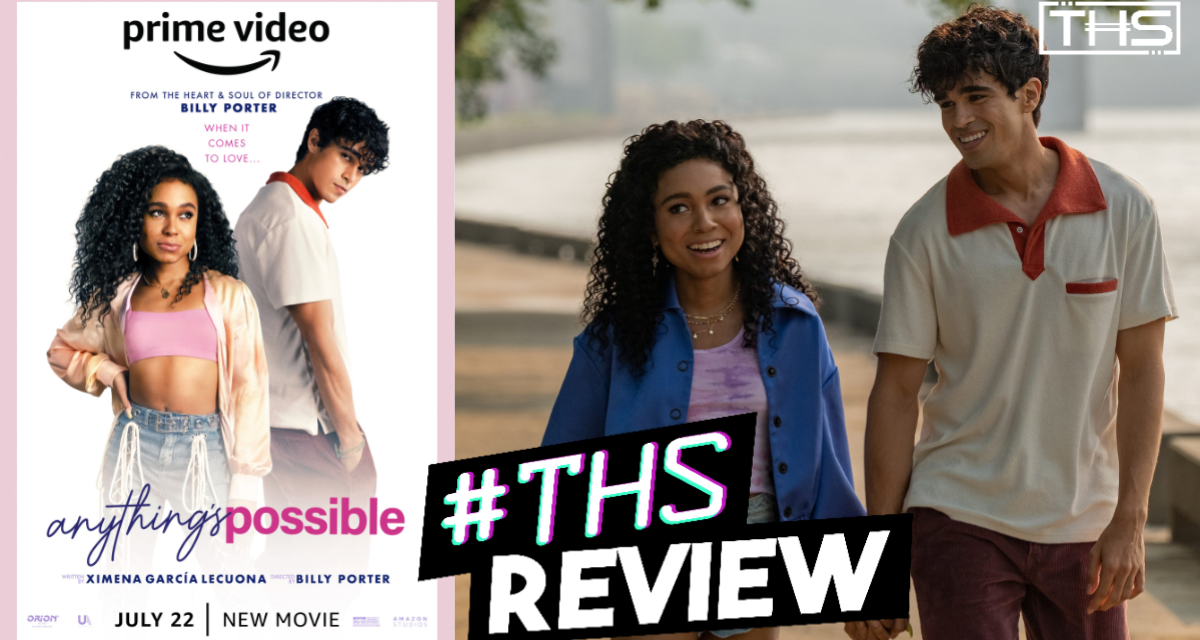 Who doesn’t love a teen rom-com? In Billy Porter’s directorial debut, Anything’s Possible, he follows the formula to a T. However, somewhere along the way, the film loses sight of what it could be and double downs on what it thinks it should be.

WHAT ANYTHING’S POSSIBLE GETS RIGHT

Written by Ximena García Lecuona, Anything’s Possible tells the story of Kelsa. Kelsa a confident trans high school girl who breaks “girl code” when her classmate, Kha,l asks her out. In typical teen rom-coms, a lot of the struggle comes from the main person not knowing who they are and finding validation in someone else. However, Kelsa already knows who she is – been there done that. Her struggle comes from who she wants to be, as well as does she feel worthy of being wanted. This is where Khal comes in.

Khal is a teenage boy with problems all his own. However, his feelings for Kelsa are not one of them. I enjoyed how the script addresses Khal’s struggle with everyone’s judgment for him being interested in Kelsa. However, he’s strong enough in himself to not to falter because of it.

The chemistry between newcomers Eva Reign and Abubakr Ali is adorable. All of their scenes are written incredibly well and real. I LOVE the awkward moment of a first kiss, as well as Kelsa being unsure about moving things forward because this is all new to her.

I love Reneé Elise Goldsberry (Hamilton) as the incredibly supportive number. A lot of times LGBTQ+ stories are met with unsupportive parents and trauma. So, it’s nice to see the other side and represent what we need to see more of. There are a lot of parents who are “trying to get it right”, so it’s nice to see a roadmap for them as well.

WHERE THE FILM FALTERS

In Anything’s Possible, personally, I found the addition of fighting girlfriends, and broken “girl code” to be incredibly not necessary and uninteresting. Not only is this an old ideology, but there are enough girls fighting with girls out there. This decision felt weak and takes away from the rest of the story and the drama that is already there.

I also didn’t understand Kelsa’s mother being so incredibly upset about her YouTube channel which she uses to express herself and share her experiences with others. It’s not like she has an underage only fans.

These additional struggles take away from what could’ve been a great coming-of-age teen rom-com through a trans teens lense. Instead, it gets muddy and the heart gets trampled. 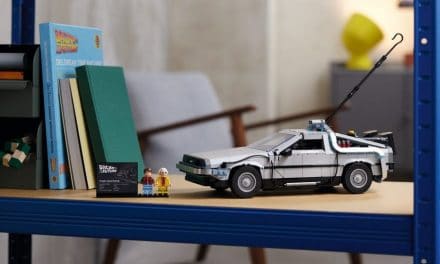 LEGO: Back To The Future Time Machine Revealed 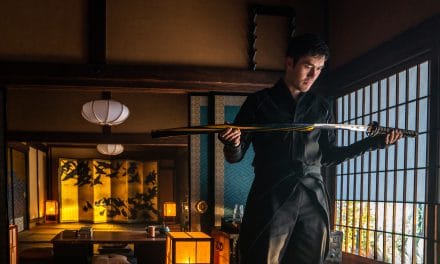 The Wait is Over! Watch the First Trailer for ‘AVENGERS: ENDGAME’ 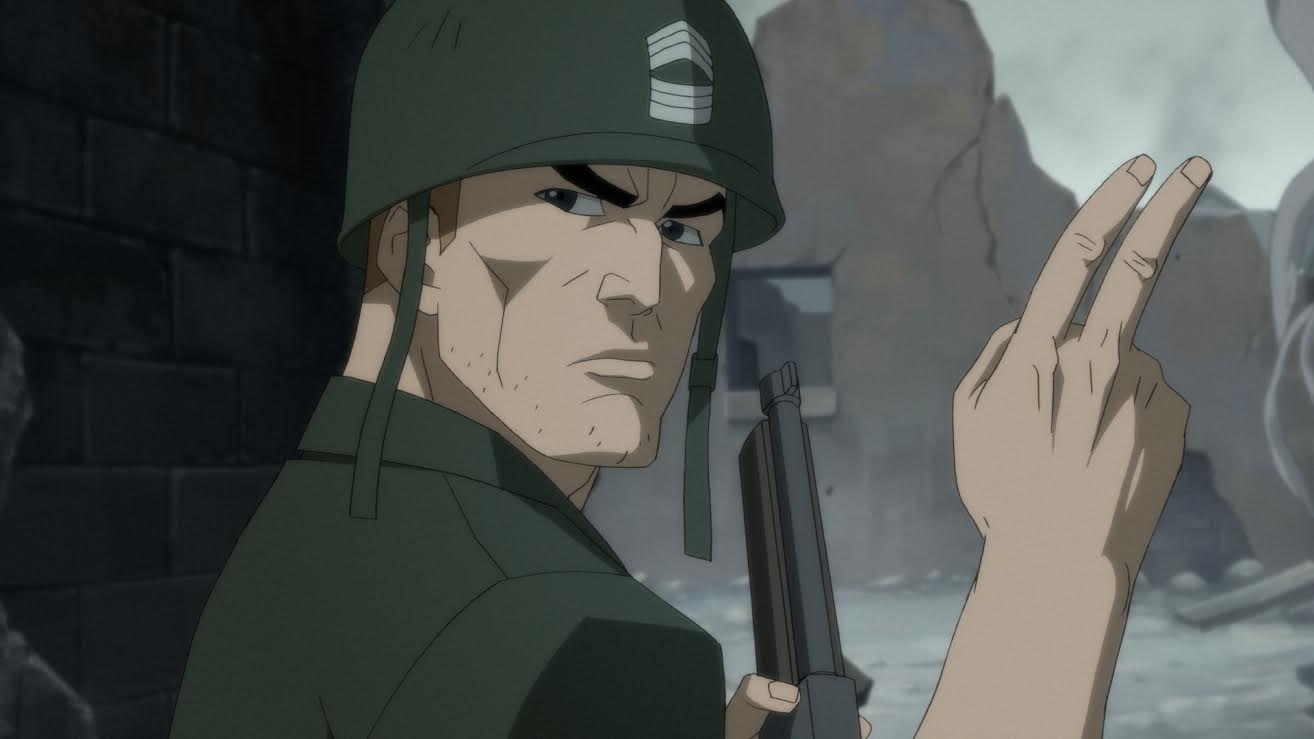