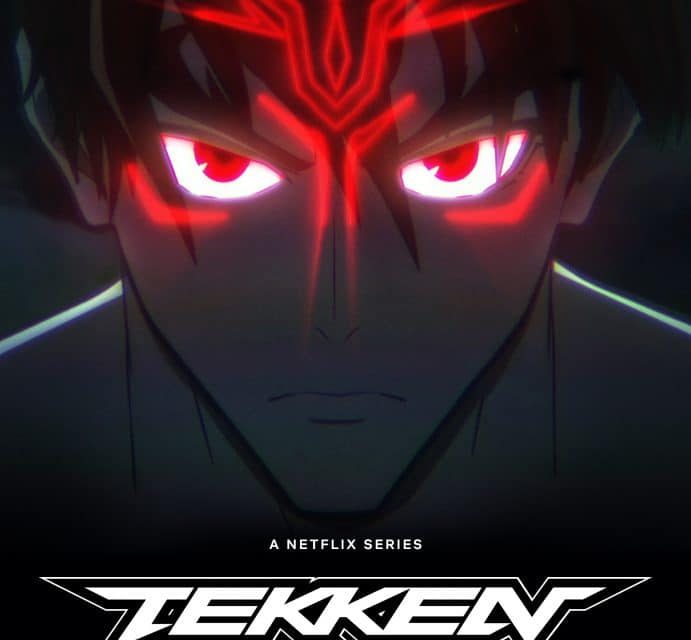 It seems that Netflix wishes to unleash one last trailer for Tekken: Bloodline before this anime makes its global premiere. You can check it out below:

The Birth of the Fist of Evil?

Netflix just unveiled this last trailer for Tekken: Bloodline for us on YouTube. The trailer basically gives us the low-down on main character Jin Kazama’s reason for fighting. It basically boils down to him getting revenge on someone (or something) named Ogre, who apparently murdered his mother. Said mother apparently spent his entire life teaching the Way of the Martial Pacifist, which seems like a rather nice approach to life.

Unfortunately, young Jin apparently has to abandon that way in order to avenge his mother. With the evil way of the Mishima, no less. Apparently, evil runs in the Mishima side of his family, and he has to embrace that Dark Side in his quest for vengeance. He also has to participate in some kind of fighting tournament as part of his vengeance too…for some reason. It probably makes sense in context. And well, this is Tekken: Bloodline, after all. It just wouldn’t be a Tekken anime without some kind of fighting tournament in it.

The trailer also reveals when we’ll get to see this anime. Tekken: Bloodline will make its global premiere on August 18, 2022. As you can guess though, it’s a Netflix exclusive. You’ll have to pay up for a Netflix account if you want to watch it.

Tekken: Bloodline is a loose anime adaptation of the arcade fighting game Tekken 3. Unfortunately, that’s about all we know of the anime at the moment. For some reason, there’s still very little in the way of official information about it. Hopefully, Netflix will fix that soon. Since you know, they’re the ones streaming this anime?

As for what Tekken: Bloodline is about? Well, at the very least, Netflix has a synopsis for us in the video description of their latest trailer. Check it out below:

“”Power is everything.” Jin Kazama learned the family self-defense arts, Kazama-Style Traditional Martial Arts, from his mother at an early age. Even so, he was powerless when a monstrous evil suddenly appeared, destroying everything dear to him, changing his life forever. Angry at himself for being unable to stop it, Jin vowed revenge and sought absolute power to exact it. His quest will lead to the ultimate battle on a global stage — The King of Iron Fist Tournament.”

You can watch Tekken: Bloodline only on Netflix. 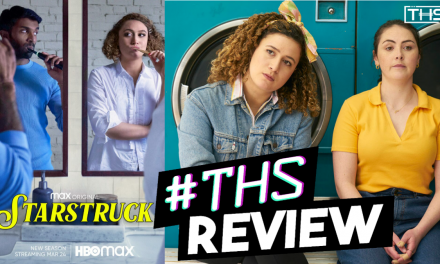 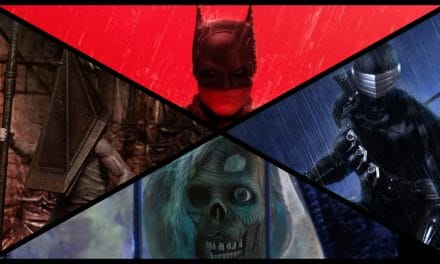 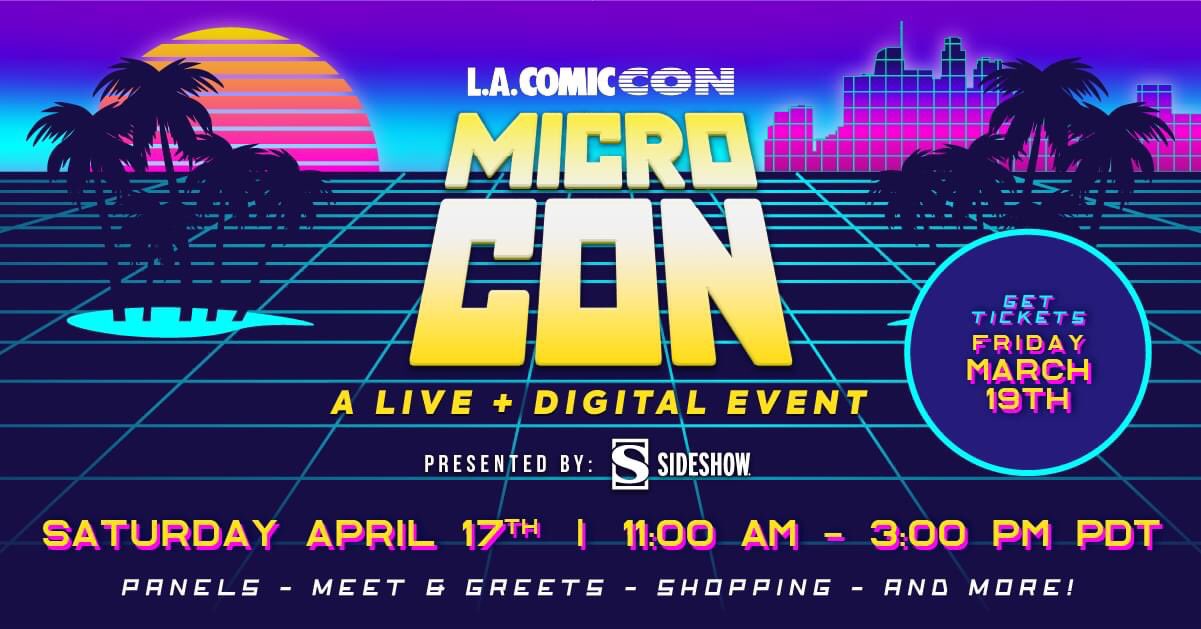 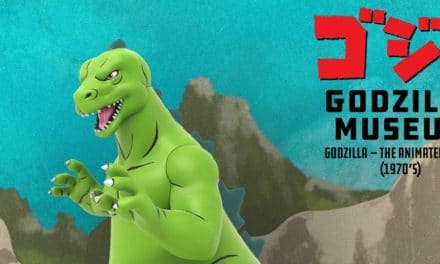