LEGO Star Wars has already given us a Holiday Special and Terrifying Tales, this time around we’re going on Summer Vacation. LEGO Star Wars Summer Vacation will premiere later this summer on August 5 on Disney+. The new animated special will be set after The Rise of Skywalker and will feature several fan-favorite characters. As in previous specials, Summer Vacation will feature characters from across the entires Star Wars saga. Also making an appearance is “Weird Al” Yankovic, who put together an original song “Scarif Beach Party” for the special. Keep reading to check out the just-released Offical Trailer from Disney +.

The all-new animated special from Lucasfilm and the LEGO Group and the newest entry in the popular signature branded cross-saga storytelling series that began with “LEGO Star Wars Holiday Special” and continued with “LEGO Star Wars Terrifying Tales,” will premiere August 5, 2022, exclusively on Disney+.

Sound off and tell us what you think. Are you excited about this new special? Also, what are your thoughts on the new trailer? 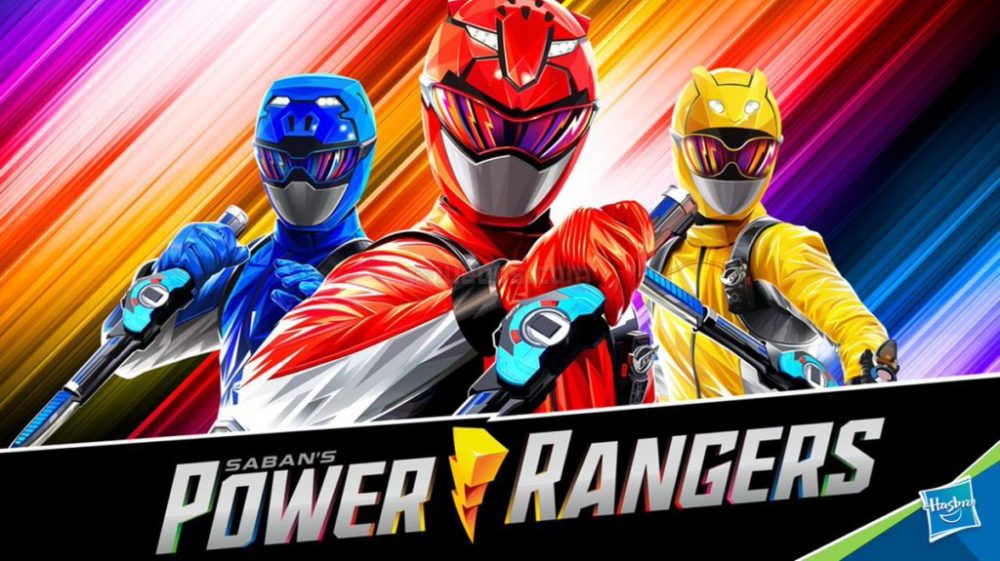 Will POWER RANGERS: Beast Morphers Season 2 Be A Super Season? 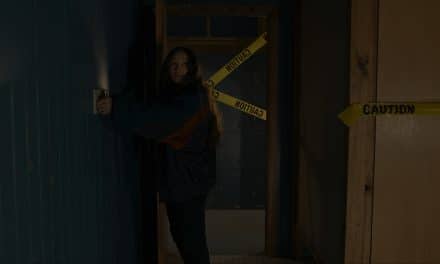 Trailer Released For Suspense Thriller ‘No Exit’ Coming To Hulu 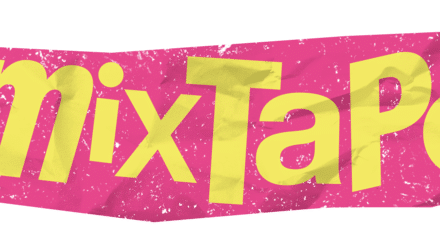 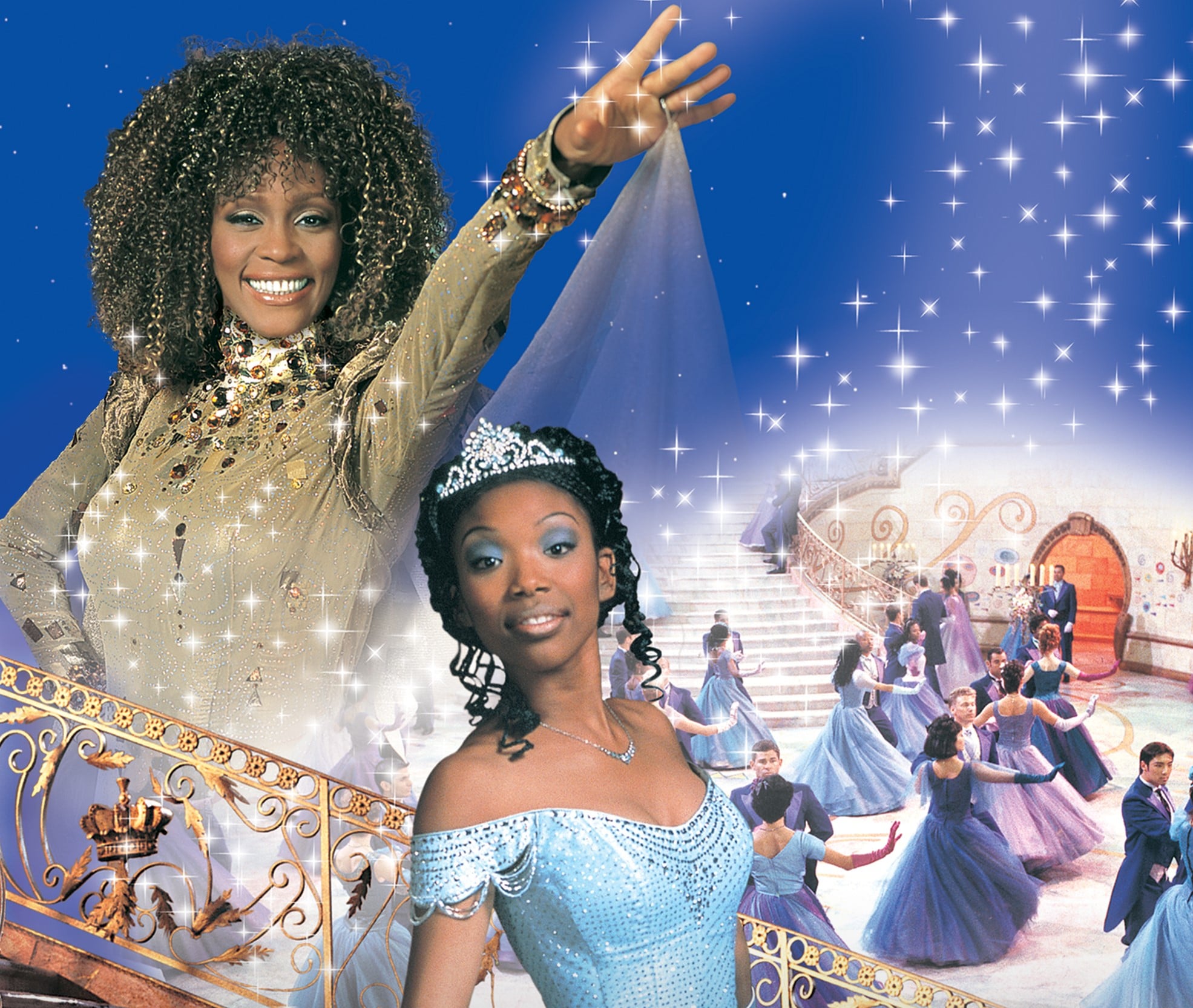