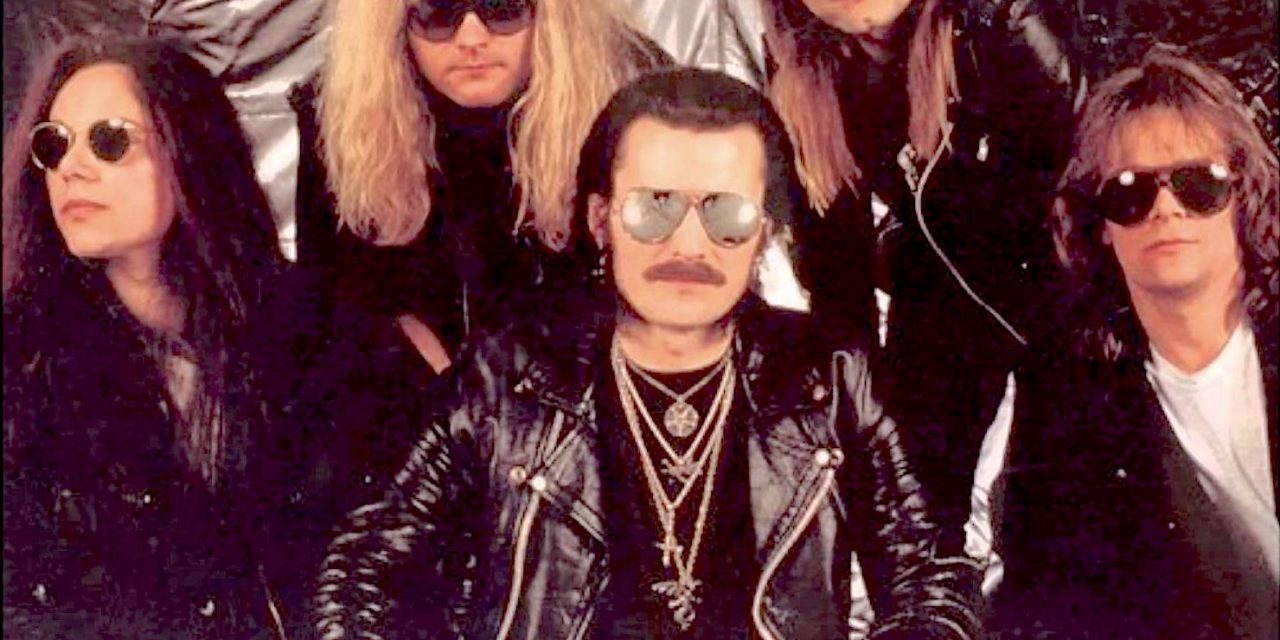 It’s been a long time coming for Mercyful Fate. The last time they played live together was in 1999. It was previously announced that they would have a reunion tour starting in 2020, but the COVID-19 pandemic pushed that back to now. Thanks to our friends at Setlist.fm, we have the setlist they played in Hanover, Germany.

It’s a short set, but it does get into some of the most famous and best Mercyful Fate songs. In the biggest news though, they played “The Jackal of Salzburg” which is a brand-new song. We last reported that Mercyful Fate was working on a new studio album in 2021, but this is the first indication of any new music from the band.

You can see the new song in this video from the concert.

The new track sounds like some classic Mercyful Fate and the King also sounds magnificent live still. We can only hope all their new material is like this.

As King Diamond says in the video, it’s not recorded yet, but playing the track live means that something is close for the band. As for the rest of Mercyful Fate’s tour, they have a show in Poland on June 4th, then festival dates throughout the Summer leading to a spot at Wacken Open Air, and their only US date so far at Psycho Las Vegas in August.

You can get tickets to their shows still at Mercyful Fate’s website.

For more on music, make sure to check back to That Hashtag Show. 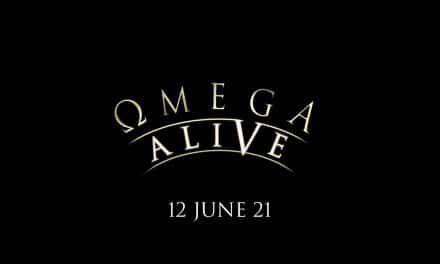 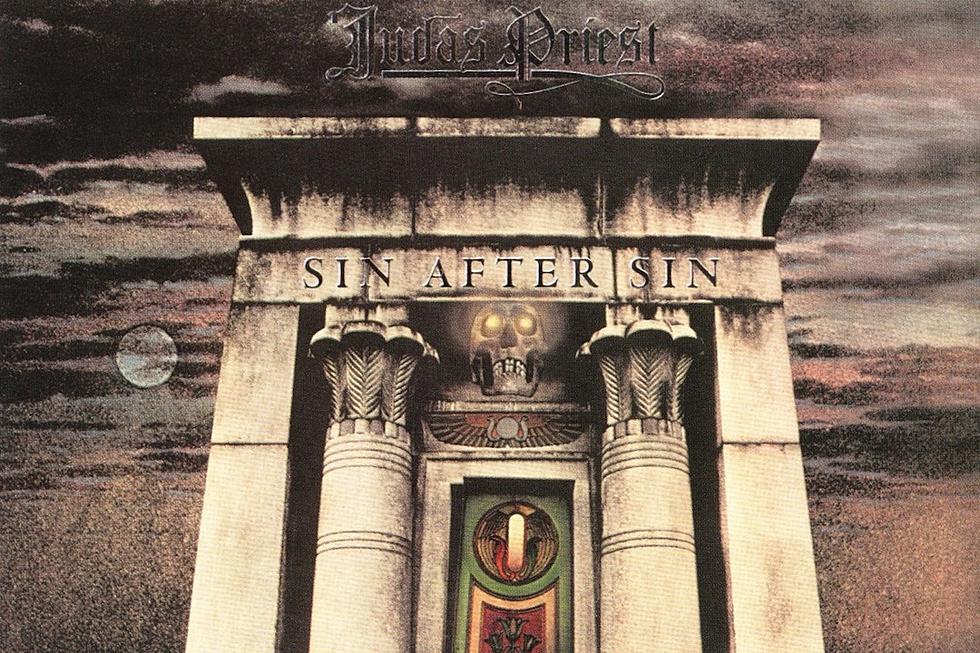 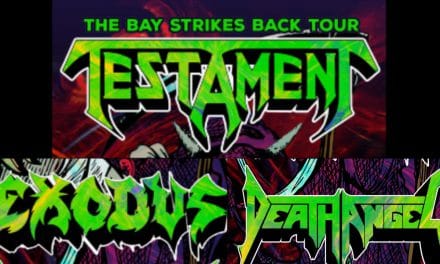 The Bay Strikes Back This Fall With Testament, Exodus, And Death Angel