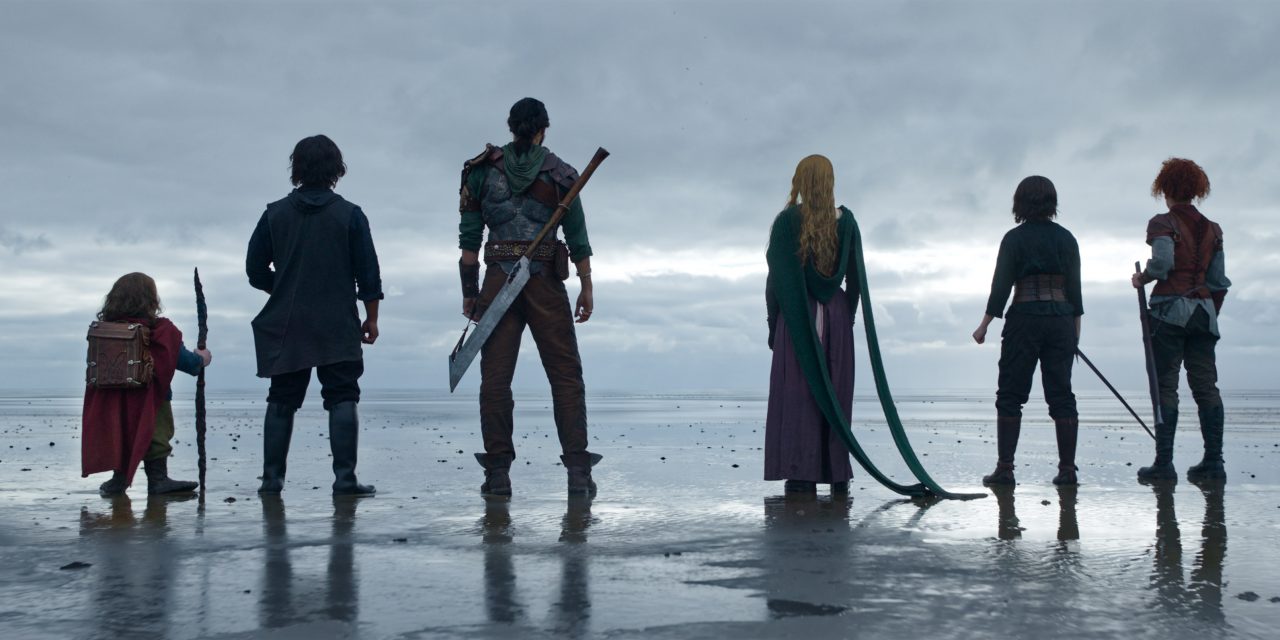 We’re on Lucasfilm Lockdown – aka, fanning out at everything dropping during the Star Wars Celebration in Anaheim. But the news goes beyond the galaxy far, far away. We’ve also got a new look at Willow!

The upcoming Disney+ fantasy series is based on the 1988 feature film of the same name. Disney describes the project as “an epic period fantasy series with a modern sensibility set in an enchanted land of breathtaking beauty.” Now, we have our first peek into the world of Willow. Check out the teaser below.

Willow begins with an aspiring magician from a Nelwyn village and an infant girl destined to unite the realms, who together helped destroy an evil queen and banish the forces of darkness. Now, in a magical world where brownies, sorcerers, trolls, and other mystical creatures flourish, the adventure continues, as an unlikely group of heroes set off on a dangerous quest to places far beyond their home, where they must face their inner demons and come together to save their world.

So, what did you think of the first look at Willow? Are you excited to see the story of the movie continue with a series? Share your thoughts in the comments below.

Ready for more from the world of Lucasfilm? Check back to THS for more updates out of Star Wars Celebration 2022. 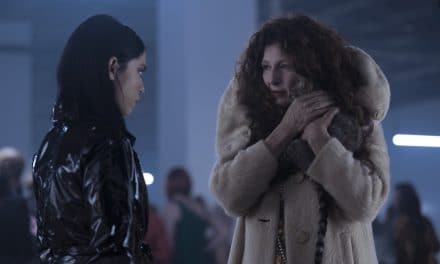 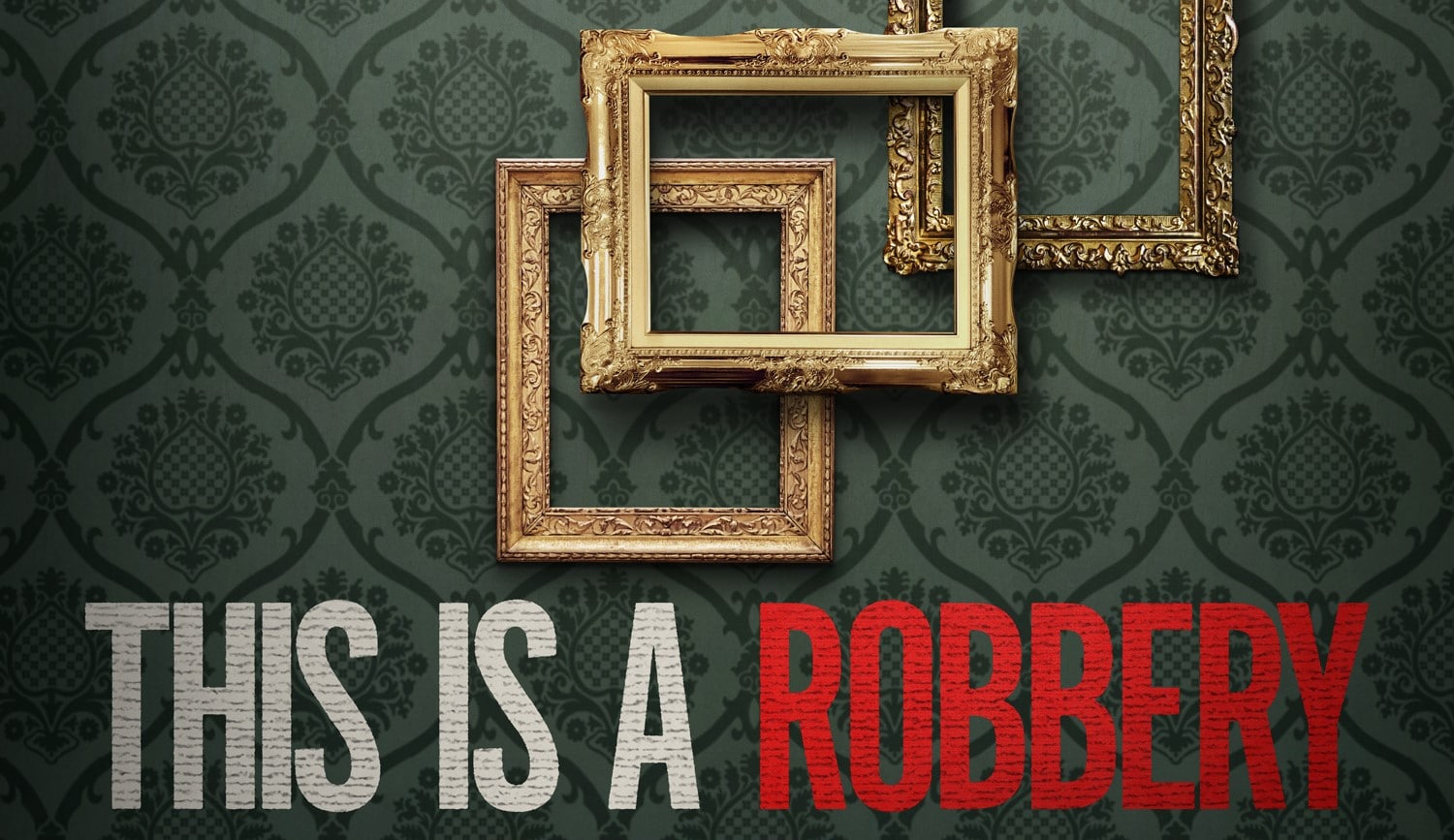 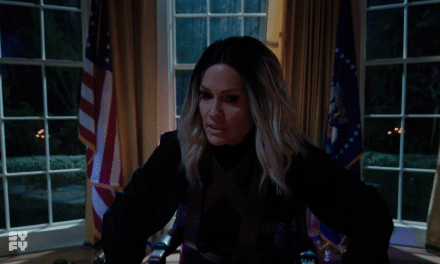