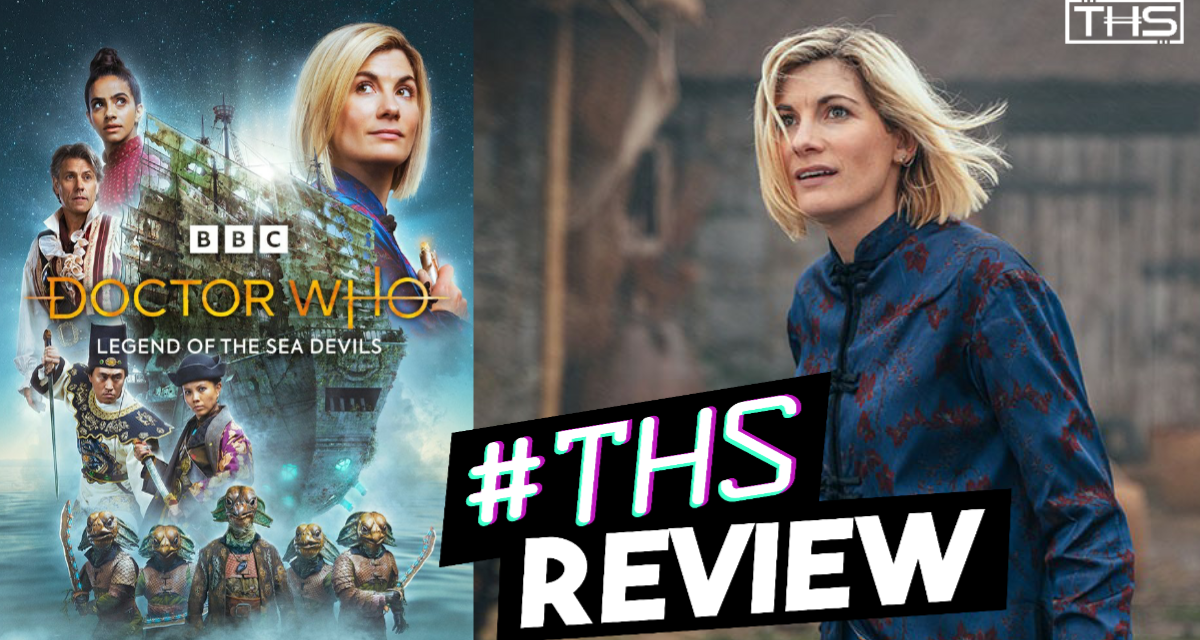 Over the weekend, Jodie Whittaker’s Doctor returned in her penultimate appearance with the Doctor Who special “Legend of the Sea Devils.”

The episode saw the Thirteenth Doctor, joined by companions Yaz (Mandip Gill) and Dan (John Bishop), venture to 19th century China. There, the TARDIS crew found themselves caught up in a struggle between pirates and aquatic creatures known as Sea Devils.

Legend of the Sea Devils: The Return of a Pertwee-Era Villain

Doctor Who: Legend of the Sea Devils brings back some Classic Who-era aliens. (Well, technically speaking, the Sea Devils aren’t aliens, since they’re native to Earth. But you know what I mean.)

The Sea Devils first appeared in a 1972 Doctor Who serial, where Third Doctor John Pertwee and companion Jo Grant (Katy Manning) put a stop to their uprising. Whovians love to see characters they haven’t seen in a while make a comeback on the show. I was excited to see the Sea Devils back, and I really like how modern Who updated them – keeping the same basic look as their original appearance, but using CGI to enhance their facial movements and make them more life-like.

The Sea Devils faced by Whittaker & Co also came packing some new firepower. (Legend of the Sea Devils arms them with lightning swords, essentially.) It added some extra action to the episode, and gave us the chance to see the TARDIS team do some sword fighting. Their new weapon of choice also tied in nicely to the pirate aspect of the story.

Is This Special Special Enough?

I guess my biggest complaint with “Legend of the Sea Devils” is that it never quite felt big enough to be a special. The Sea Devils made for a fun call back (and a decent villain, with their new swordplay skills). The stakes were high enough, I suppose. (I do wish every plot didn’t need to be “Earth is going to be destroyed,” but… it is what it is.)

The pirate element added more to the flavor of the episode than to the actual plot, though. I thought we would see more of Madam Ching, Pirate Queen. Also, I love Dan, but he had very little to do in this episode beyond donning a goofy pirate outfit. (And calling Di at the end, which was cute, but obviously not super relevant to the whole Pirate-Sea Devil battle for Earth plot.)

This wasn’t a bad adventure. It just didn’t blow me away like I had hoped for Whittaker’s penultimate Doctor Who episode. Also, why didn’t we get more of the sea monster? The sea monster was pretty cool.

More significant than the specific plot of “Legend of the Sea Devils,” though, was the way the episode leaned in to the shifting dynamic between the Doctor and Yaz.

In the previous special, Eve of the Daleks, Dan confronted the Doctor about her feelings for the other woman. This special picks up the same thread. Early in the episode, the Doctor refers to herself as Yaz’s date – then sort of panic walks it back, because, you know, she’s the Doctor.

Yaz isn’t going to let her off the hook that easily though, and the pair ultimately do have not just one conversation about their feelings, but two. In the first, the Doctor openly acknowledges Yaz’s romantic feelings for her, and even shares some of her own in return. They’re interrupted by the impending flooding of Earth (but not before the Doctor gets in a quip about having a wife).

Later, when the fighting is over and Earth has been saved once again, they revisit the conversation. This time, the Doctor gives Yaz the “it’s not you, it’s me” talk. She’s worried about her future, and again burdened by her time-stretched existence. It’s not that she doesn’t want to be Yaz’s date, it’s that she knows she can’t.

Whether you’re team Thasmin or not, these scenes mark a significant shifting point in Doctor Who. Think back to how the Doctor has treated the romantically-coded relationships in their past regenerations. Dumping Sarah Jane in (not) Croydon. Being unable to voice his feelings for Rose. Pretending he didn’t notice Martha falling for him. Making his marriage to River so messy she spent most of her life feeling like he didn’t care about her. Breaking all the rules to save Clara. The Doctor has always cared deeply for these people – even loved them – but they’ve certainly never been good at talking about it. These conversations with Yaz demonstrate a level of emotional maturity we haven’t seen before in the Doctor.

That’s a pretty exciting development, regardless of where the relationship between Yaz and Thirteen goes. In all likelihood, the pair are barrelling towards a tragic separation; we already know the Fall special will mark Whittaker’s final run as the Doctor. But still, it’s nice to see that Whittaker’s Doctor will leave her mark in this way.

Doctor Who: Legend of the Sea Devils Review

Summary The Sea Devils make a fun, if not overly impressive, return in “Legend of the Sea Devils.” It felt more like a regular season episode than the spectacle of a special. But if nothing else, it ushered in a new level of emotional maturity and depth for the Doctor we’ve yet to see in the series. 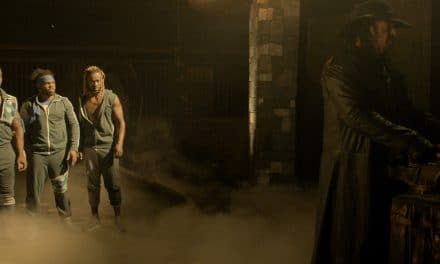 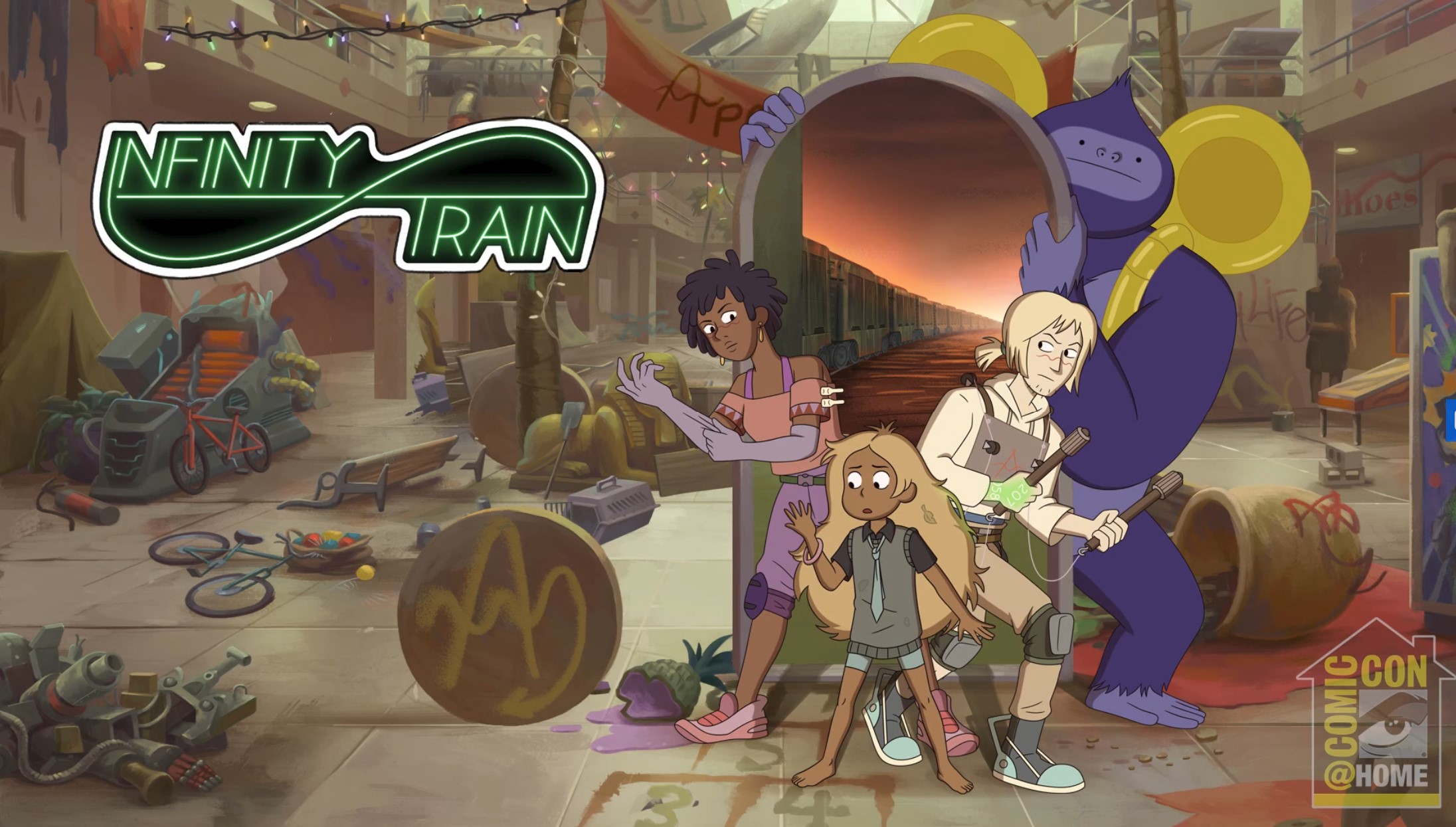 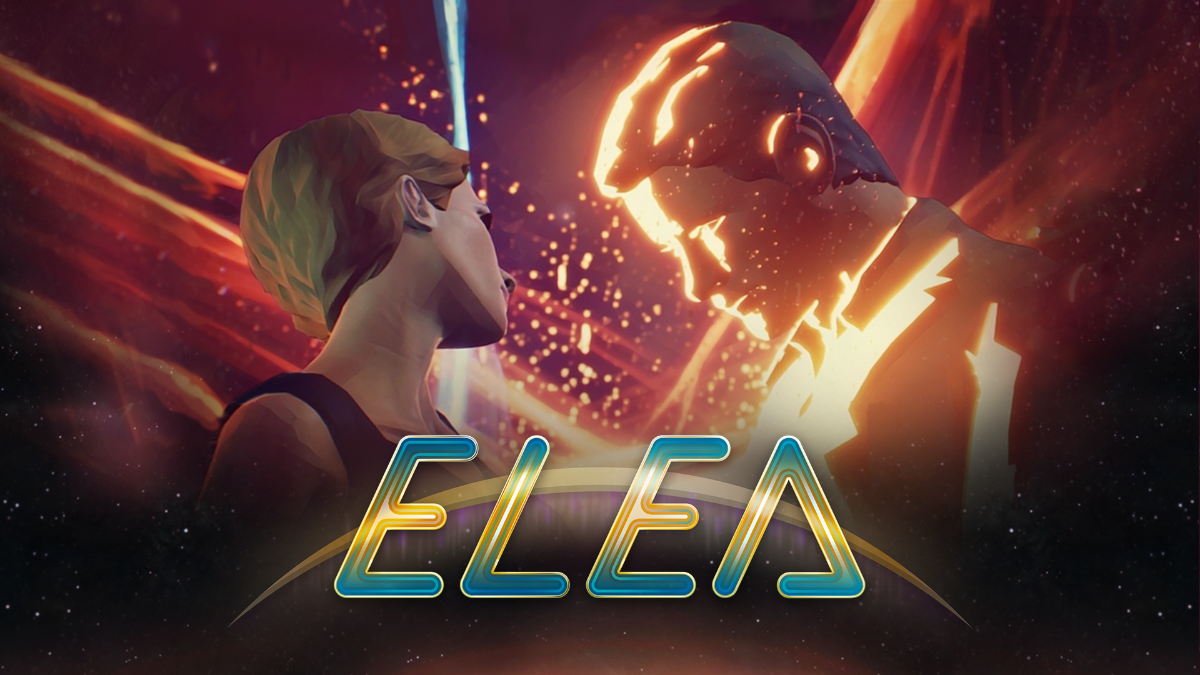 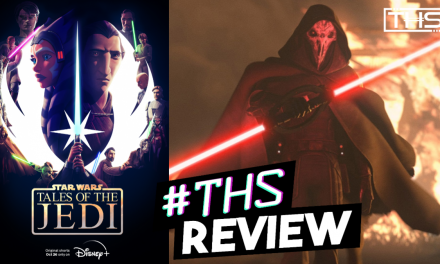 ‘Star Wars: Tales Of The Jedi’ Is A Storytelling Masterpiece [Non-Spoiler Review]